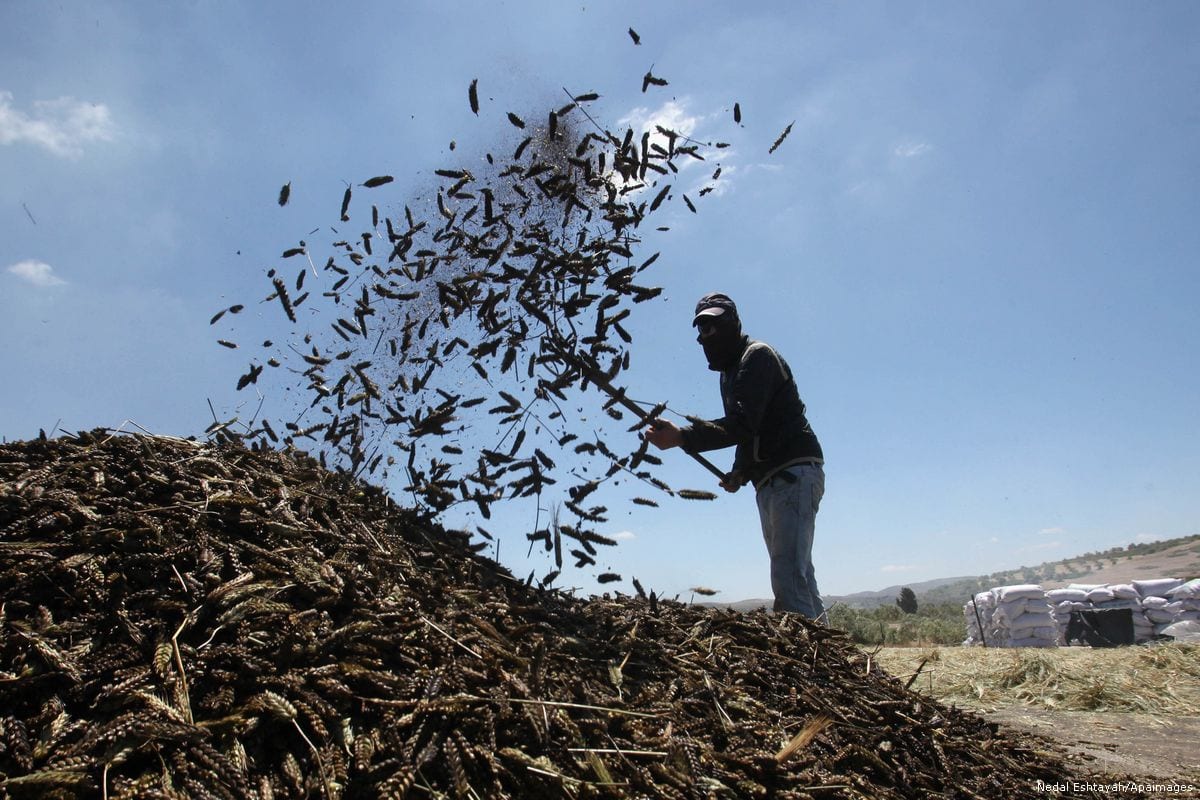 Head of the Farmers' Union Raafat Khandaggi said the body had recorded several "violations" carried out by the PA's Ministry of Finance.

Its actions, he added, go against agreements made between the ministries of finance and agriculture and the farmers.

Abbas recently approved laws that exempt Palestinian farmers from several taxes in an attempt to support their profession against the daily Israeli aggression.