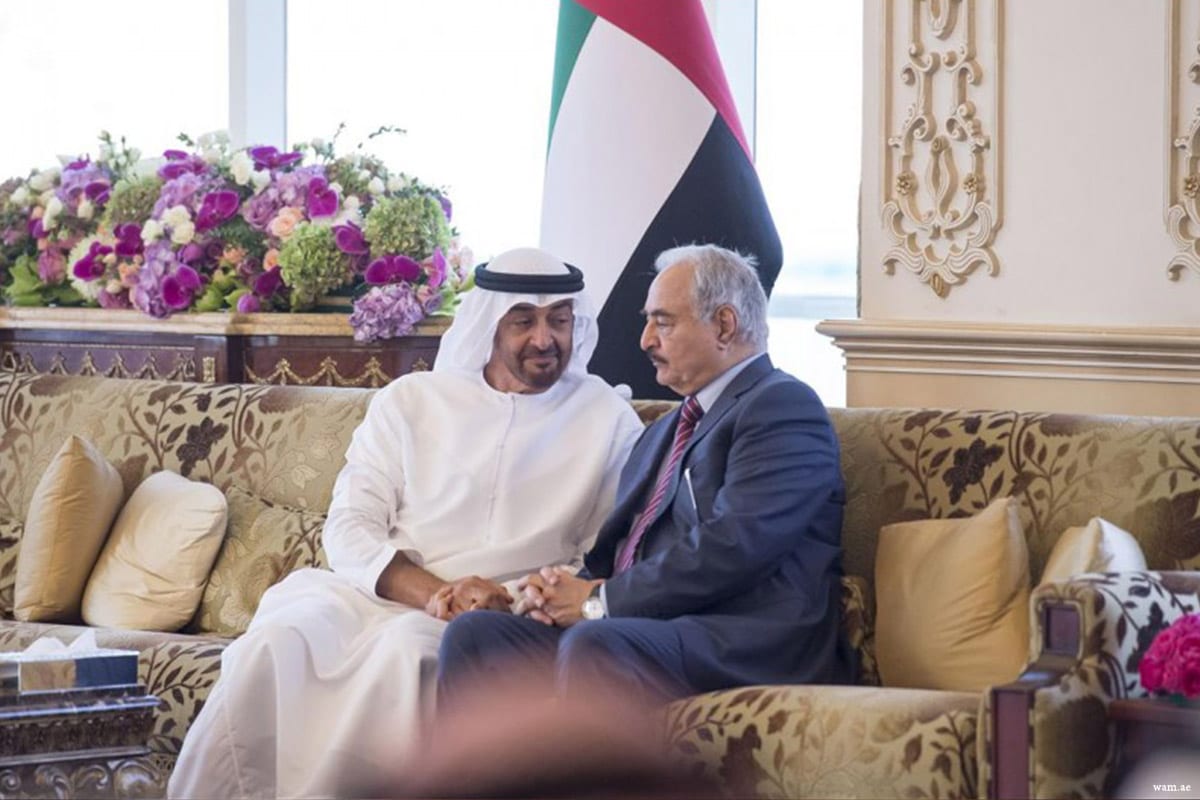 In a statement, IUMS described the campaign as "an atrocious aggression that must be repelled and confronted."

"Haftar, who is supported with funds from some Arabs to shed blood, spread chaos and divide the Libyan people, is now heading to occupy the capital and eliminate the Government of National Accord (GNA) recognised by Arab states and the UN," the IUMS statement read.

GNA, the union added, is a "recognised member of the Arab League and the United Nations (UN)." It explained that the Tripoli-based government was however left alone to face what it described as "army of militias and mercenaries."

IUMS called on the Arab states, people and the UN to stand against Haftar's assault and "to provide sufficient support to the GNA to repel the aggression and continue to achieve unity, legitimacy and stability of the Libyan people."

On Thursday, Haftar, with arms support from Egypt, the United Arab Emirates (UAE) and Saudi Arabia, launched a military operation to recapture Tripoli from the GNA forces.

The military escalation comes as the UN prepares for a national reconciliation conference on 14-16 April in the southern Libyan city of Ghadames, as part of an international effort to resolve the years-long conflict in the oil-rich Arab country.

Libya has remained beset by turmoil since 2011, when a bloody NATO-backed uprising led to the ouster and death of President Muammar Gaddafi after four decades in power.

Since then, the country's stark political divisions have yielded two rival seats of power: one in the eastern city of Al-Bayda, to which Haftar is linked, and another in Tripoli.