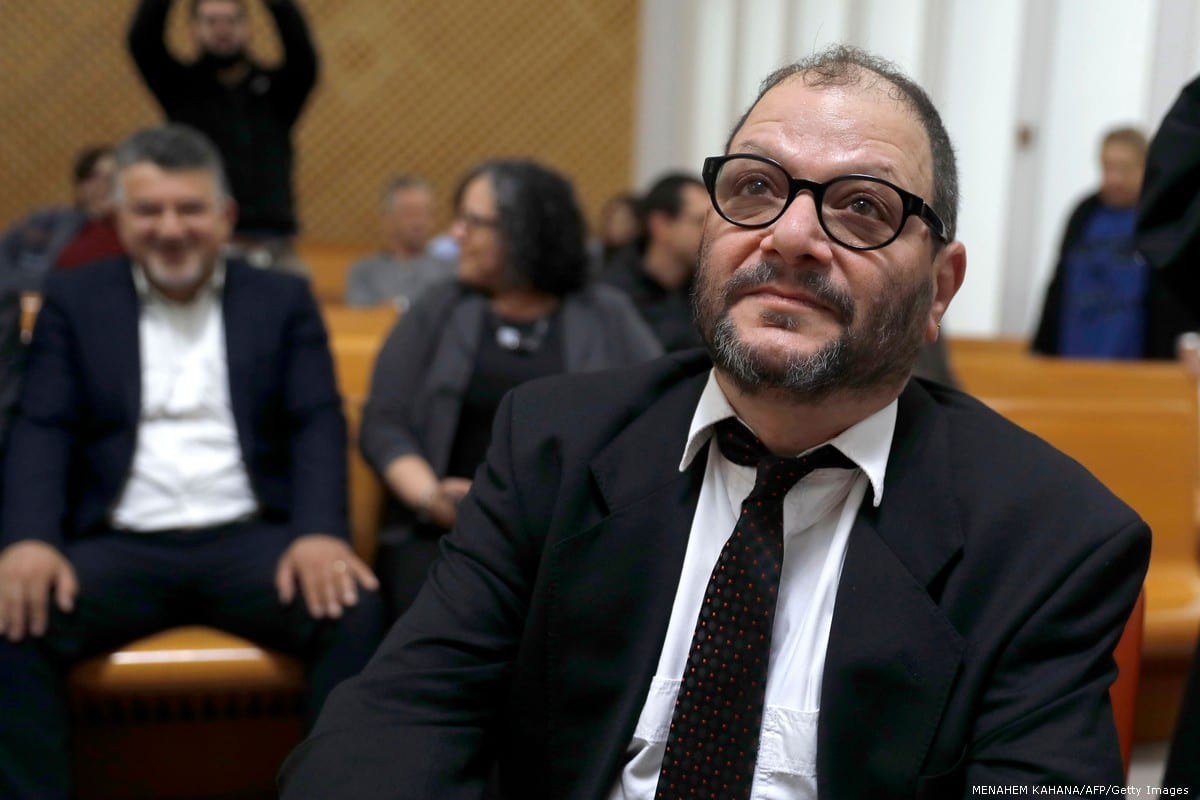 Arab-Israeli Knesset Members (MKs) have reacted to the results of yesterday's General Election in Israel by vowing to fight any new government led by Benjamin Netanyahu. With 95 per cent of the votes now counted, the Hadash-Ta'al alliance has won six seats and the Ra'am-Balad alliance has won four, bringing the total for the former Joint List parties to ten.

Yesterday was a stressful day for the predominantly Arab-Israeli parties, as they tried frantically to rally Palestinian voters, many of whom chose to boycott the election or stay at home. This low voter turnout was compounded by foul play by Netanyahu's Likud party, which distributed over 1,000 body cameras to party activists to spy on voters in Palestinian towns.

MEMO today spoke to MK-elect Ofer Cassif, Hadash's only Jewish candidate who is placed fifth on the party's slate. "We haven't discussed this yet within the party but as far as I am concerned we are going to call for an investigation into the incident," replied Cassif when asked about the reports of Likud body cameras. "According to [Israeli] media there were something like 1,300 body cameras found in Arab towns, and I think the real incentive behind this move was not to take pictures or videos of voters — because it was easy to discover the cameras — but rather to spread fear among [Arab-Israeli] voters. This is in absolute contradiction of fair elections, so I think it must be investigated and perhaps some ballots ought to be recounted."

Asked about Hadash-Ta'al's performance, Cassif admitted that the alliance had hoped for better: "As far as we're concerned the results are quite good [but] they could have been better and we wish that they were, but six seats is not bad." Personally, he said that the party could have won eight Knesset seats. "However, on the whole it's not that bad given that until 16:00 the turnout among Arab voters was very low and we were very concerned."

Cassif also spoke about the overall result of the election, which indicates that Netanyahu will be tasked with forming the new government. He labelled the outcome "horrific", stressing that Netanyahu has been "the worst" prime minister ever. "He is neo-liberal, racist, almost fascist, and the government he is going to form will be even more right-wing than his current government. I'm concerned to say the least that the occupation [of Palestinian territories] is not only going to continue, but is also going to be even more vicious than it is currently." 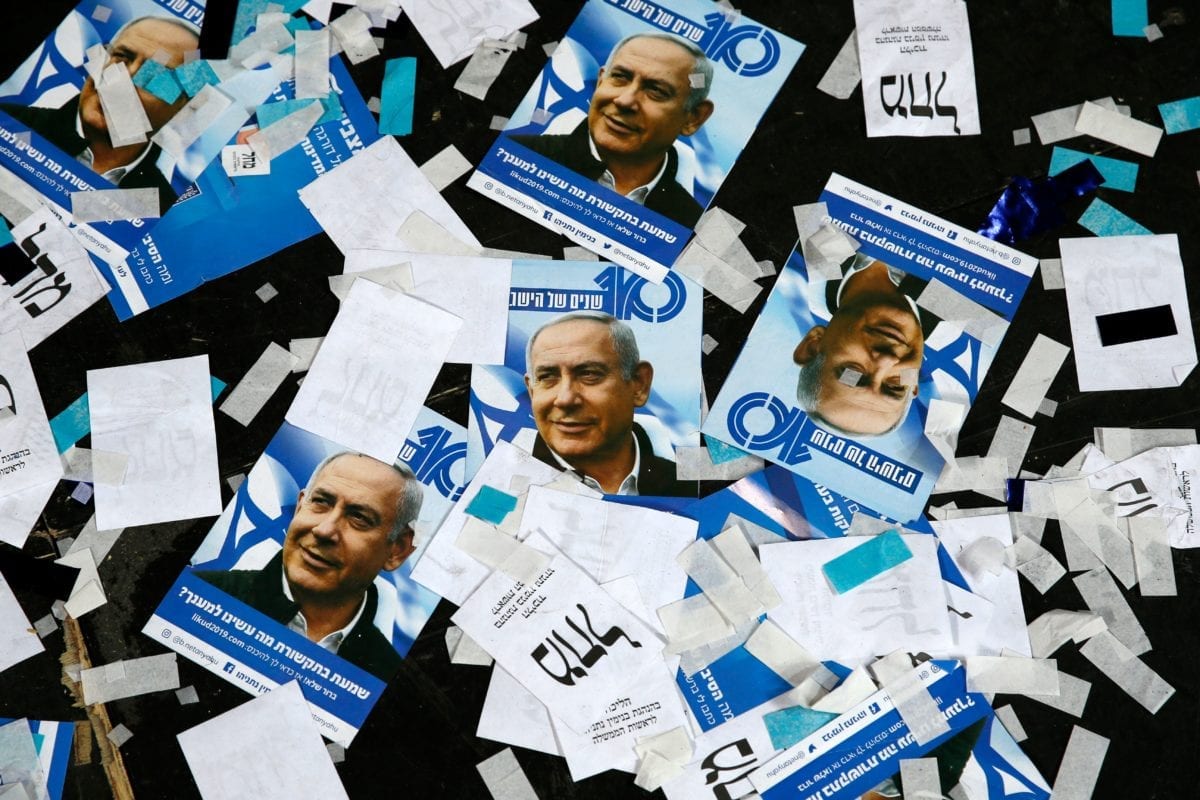 MK-elect Yousef Jabareen – who is sixth on the Hadash-Ta'al slate – echoed Cassif's statement. "It's a deep disappointment that Israeli voters did not choose to end Netanyahu's rule. His successive governments have adopted racist policies and legislation, as well as deepening the occupation of the Palestinian territories and expanding the illegal Israeli settlements [there]."

Jabareen explained that the international community should know that without recognising the right of the Palestinian people for self-determination, there can be no peace in the region. "Netanyahu's promises will prove to be as dangerous as they sound. We now face the very real possibility of the full and illegal annexation of the West Bank; this should scare everyone deeply. The re-election of Netanyahu should be an alarm bell for supporters of peace globally, before it's too late."

Speculating as to why the Israeli electorate decided to support Netanyahu once again, despite the myriad corruption investigations pending against him and his increasingly right-wing agenda, Jabareen said that Benny Gantz's Blue and White party did not present a real, alternative voice that supported equality for all in Israel or a two state solution. "This has led the public to stick to the original right-wing Likud Party."

Over the past few months Gantz emerged as Netanyahu's main election rival, posing the only serious challenge to the incumbent Prime Minister. However, commentators have seen his vow to work only with "Jewish and Zionist" parties as evidence that he too has bought into the anti-Palestinian rhetoric espoused by the right-wing, thus failing to challenge the status quo or consider working with the predominantly Arab-Israeli parties to oust Netanyahu.

As the final votes are released and Netanyahu attempts to form a government, the centre-left parties, including Blue and White and the Hadash-Ta'al alliance, among others, will need to decide how best to tackle the challenges that lie ahead under another Likud-led government. "We have to be prepared for another very bad time," concluded Cassif, "but I assure everyone who supported us that we are going to bring a real fight to these people."