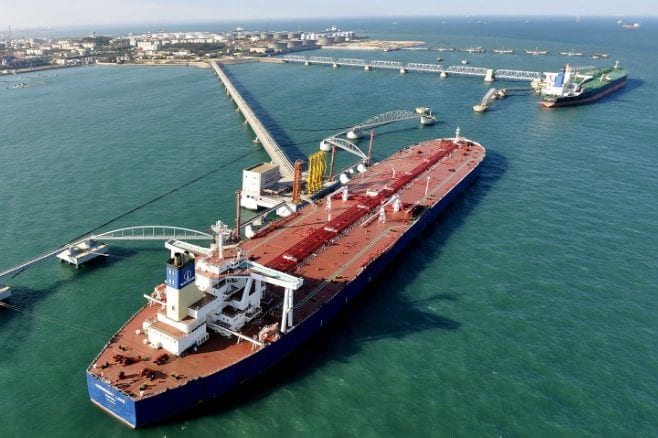 The Iranian Foreign Ministry yesterday strongly rejected accusations raised by US national security adviser, John Bolton, which claimed that Tehran was "almost certainly" responsible for attacks earlier this month on oil tankers off the coast of the United Arab Emirates (UAE).

Iranian Foreign Ministry spokesman, Abbas Mousavi, said it was not surprising that such accusations were made during a meeting between Bolton and Bin Zayed, as they have a long history of anti-Iranian stances.

"Nonetheless, Mr. Bolton and the other warmongering and bellicose ones must know that the Islamic Republic of Iran's strategic patience, heightened vigilance, and full defense preparedness, which derive from the willpower of a great and resistant nation, will prevent materialization of their ominous plans for creating chaos in the region," he added.

Trump has tightened economic sanctions against Iran, and his administration says it has built up the US military presence in the region. It accuses Iran of threats to US troops and interests. Tehran has described US moves as "psychological warfare" and a "political game".

READ: Iran will defend itself against any aggression, says foreign minister