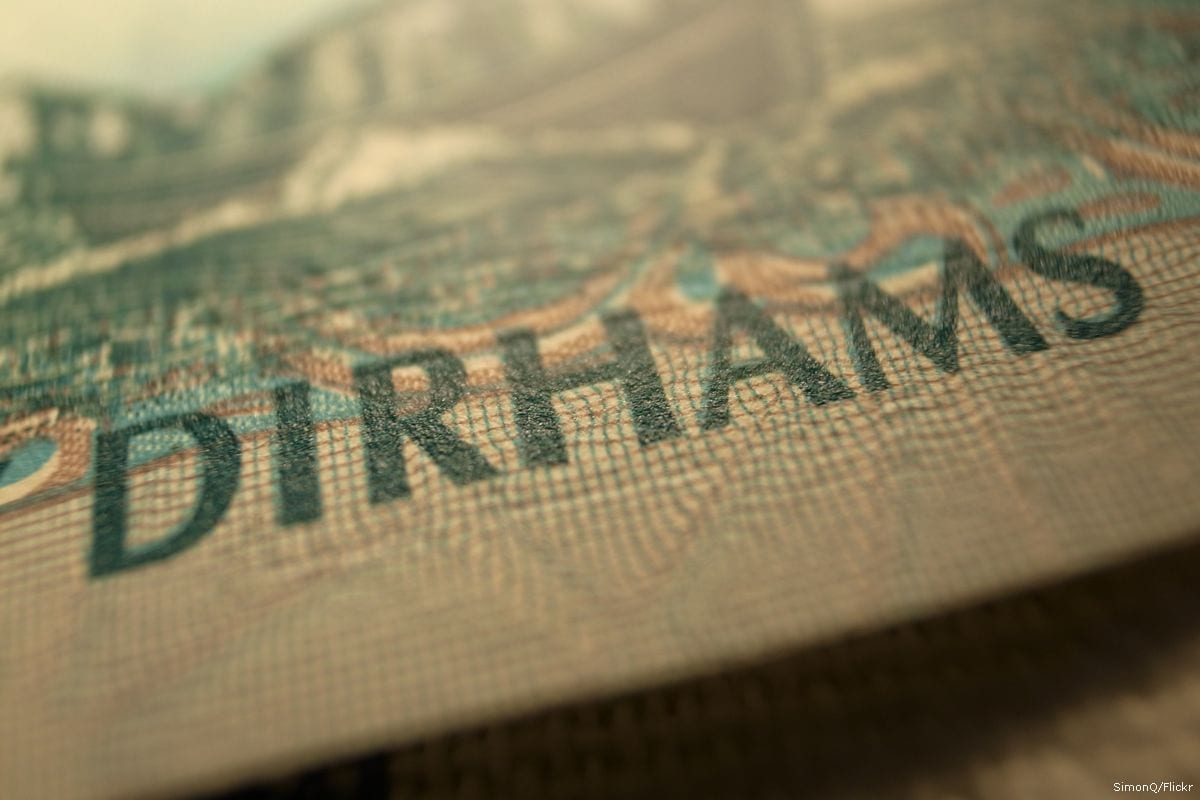 The Central Bank of the United Arab Emirates announced that the value of investments by UAE banks in Saudi Arabia and Egypt rose to AED 90.4 billion (more than $ 24 billion) by the end of the first quarter of 2019.

According to the bank data, these investments constitute 15.5% of the total assets of UAE banks, invested abroad, which amounted to about AED 582 billion during March.

The United Kingdom holds the largest share of investments from UAE banks and their subsidiaries and affiliates with a value of AED 61 billion, according to Emirates News Agency (WAM).

Egypt was listed the first among the other three countries with the highest annual increase of AED 11.7 billion, followed by Saudi Arabia with AED 11.2 billion and the United Kingdom with AED 7.6 billion, according to the Central Bank of Egypt.

In March 2018, the UAE International Investors Council recommended moving the UAE's investments to Egypt during this year, is estimated as "one of the best investment environments in the world for the UAE."