Israel energy minister in Egypt for talks on gas trade 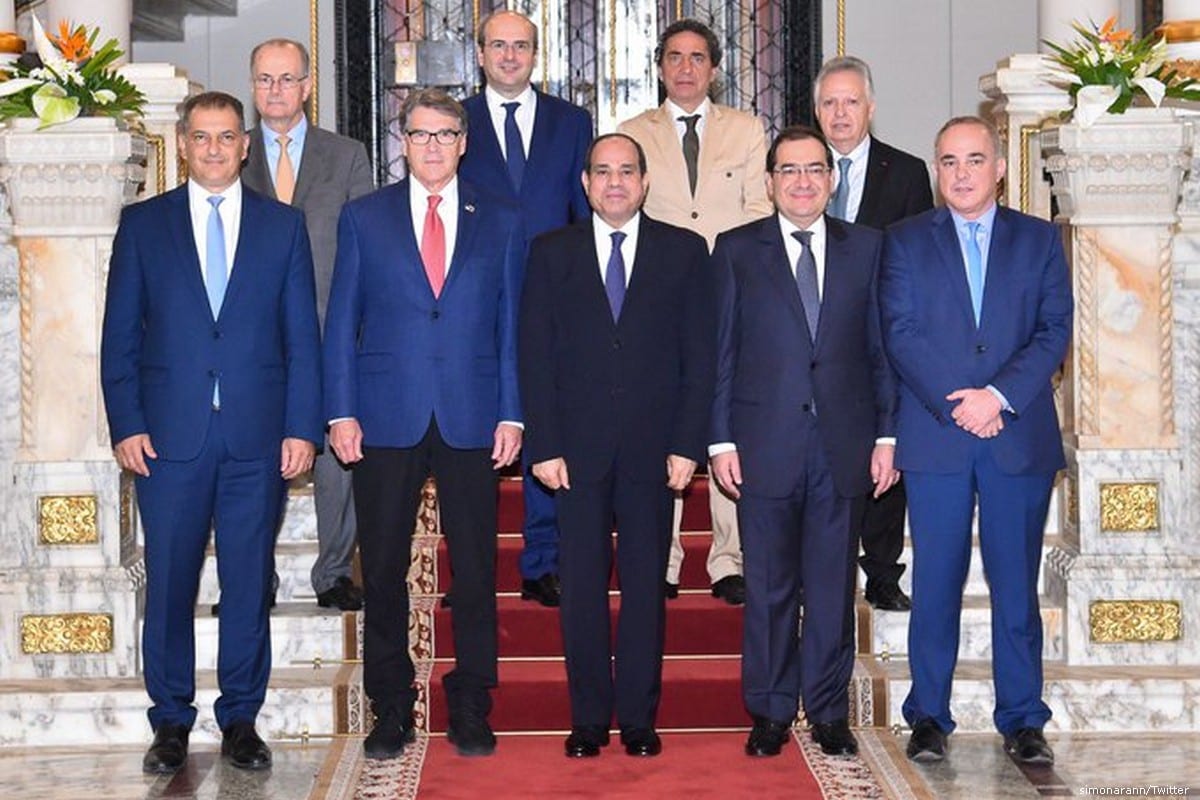 According to the newspaper Israel Hayom, Steinitz met with his Egyptian counterpart, Tariq Al-Mulla. During the meeting, the two sides discussed other joint initiatives including pumping gas from Israel to Egypt.

The two sides also discussed the possibilities of extending other pipelines to pump natural gas between the two countries and cooperation in the export of gas to the Far East.

Israel will begin natural gas exports to Egypt within four months as part of a $15 billion deal to export 64 billion cubic metres of natural gas over ten years which was signed in February last year, Steinitz said on Wednesday.

Prior to the forum, Steinitz and his Egyptian and American counterparts held a joint meeting and toured the pyramids.