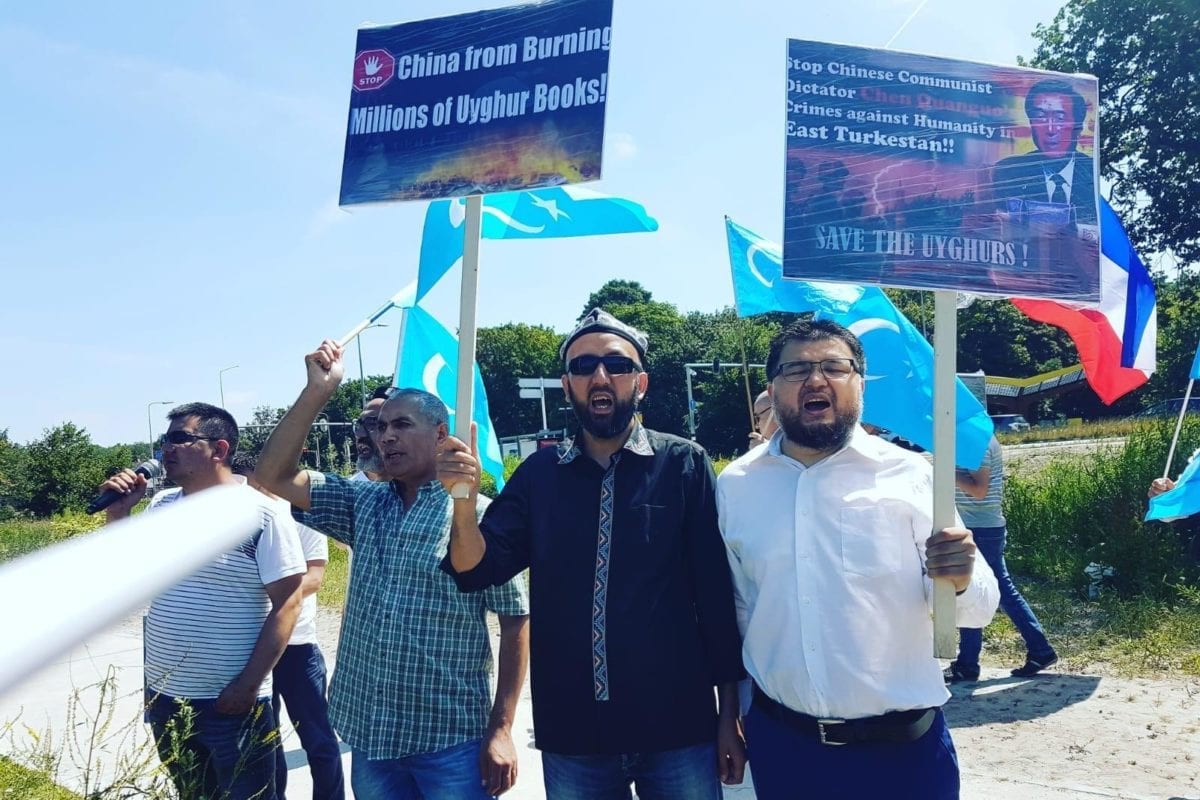 Qatar has withdrawn its support for China detaining Uyghur Muslims despite initially being among 37 mainly Muslim majority countries which supported the crackdown as a necessary counter-terror measure.

The countries, which included Egypt, Saudi Arabia, Oman, the UAE and Bahrain, signed a letter to the UN on 12 July which defended China's round-up of some two million Uyghur Muslims and commended China's achievements in the field of human rights.

China faces increasing condemnation for its treatment of Uyghurs in the Uyghur Muslim-majority northwest region of Xinjiang where thousands are being held in internment camps.

In the last three years China has completely or partially destroyed 15 mosques in Xinjiang. Long beards and headscarves have been banned and Uyghurs have reported being forced to drink alcohol and eat pork in the internment camps.

The 37 countries were responding to a letter which denounced China's treatment of the Uyghurs signed by 22 majority non-Muslim countries including Australia, Japan and New Zealand.

Now Qatar has written to the UN Human Rights Council to ask for its name to be withdrawn from the letter, reports Bloomberg, after seeing a copy of the correspondence.

"Taking into account our focus on compromise and mediation, we believe that co-authorising the aforementioned letter would compromise our foreign policy key priorities," wrote Qatar's permanent representative to the UN in Geneva. "We wish to maintain a neutral stance and we offer our mediation and facilitation services."

The decision has been welcomed by Uyghurs: "We Uyghurs heartily welcome the Qatar government's right decision about withdrawing support for the Chinese ethnic genocide policy against Uyghurs and other Turkic groups in occupied East Turkistan," Uyghur activist Abdugheni Sabit told MEMO.

"We wish other countries, especially Muslim countries, learn from Qatar."

Humanity comes first before any kind of political or business interest.

The Chinese government has put pressure on countries seeking a closer relationship with their government to arrest Uyghurs and hand them over.

On 4 July 2017 Egyptian authorities raided houses where Uyghurs live, arrested more than 20 students, photographed them and sent them to the Chinese embassy in Egypt.

Many were deported and then forcibly disappeared or sentenced to lengthy prison sentences when they arrived back home. Others were taken to the notorious Scorpion wing inside Egypt's Tora Prison where they were interrogated.