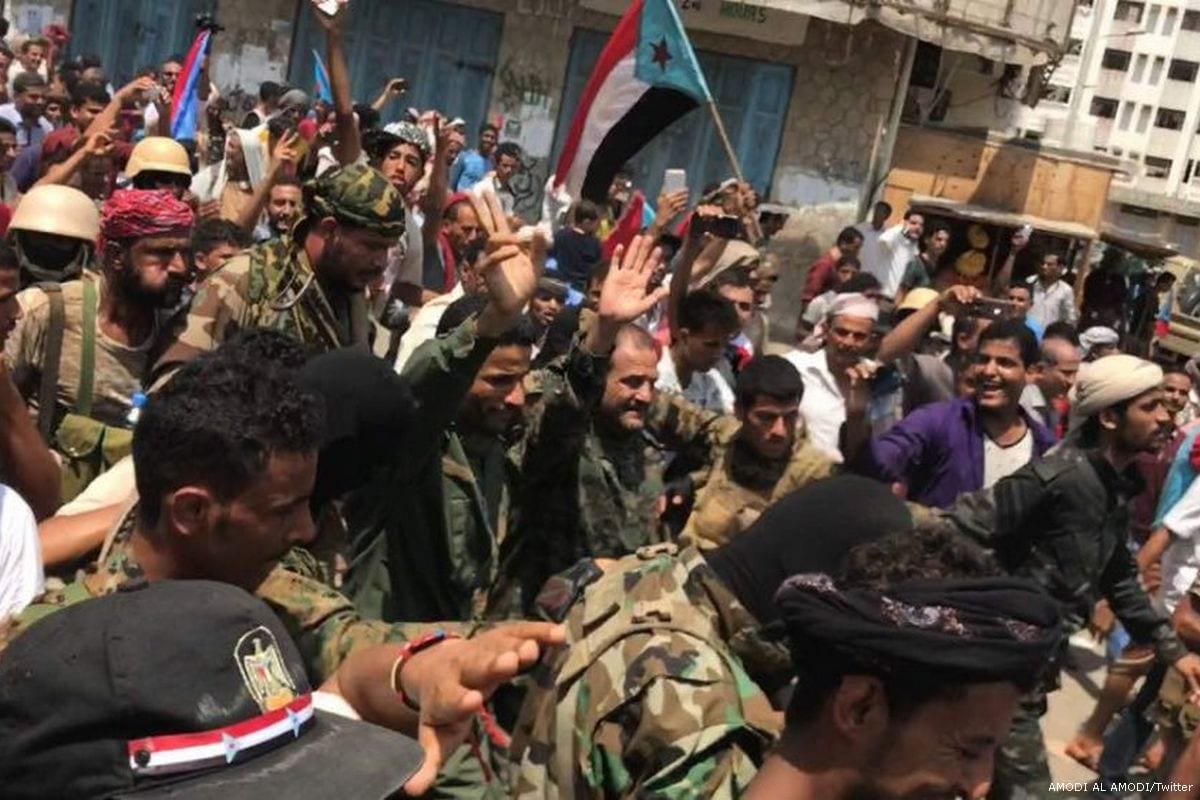 Yemeni sources revealed on Friday that pro-UAE militias attempted a coup in the archipelago of Socotra, the largest island in the east of the country, following the dismissal of a security official. Concurrently, the Arab Coalition accused the Houthi group of firing two ballistic missiles, despite the declared truce with Saudi Arabia.

Sources close to the government told Al-Araby Al-Jadeed that on Friday, militias belonging to the so-called Southern Transitional Council carried out an attempt to take control over security headquarters in the governorate, including breaking into the headquarters of the rescue police and looting its contents.

OPINION: The Saudi-UAE game in Yemen

The sources pointed out that the movements in Socotra were carried out in coordination with the dismissed security director, Ahmad Ali Al-Rajdahi, hours after the issuance of the decision which ousted him from his position as Socotra's police chief, substituting him with Brigadier General Fayez Salem Tahes.

According to the sources, the new security director took office and began carrying out his duties, while many of the security departments in the governorate refused to receive orders from the dismissed official, who instructed the lifting of the separatist banner, raised by supporters of the so-called UAE-backed Southern Transitional Council.

According to recent information, the local authority, led by Governor Ramzi Mahrous, had managed to control the situation and thwart what was termed a "coup attempt."