Iran denies involvement in targeting US forces in Iraq 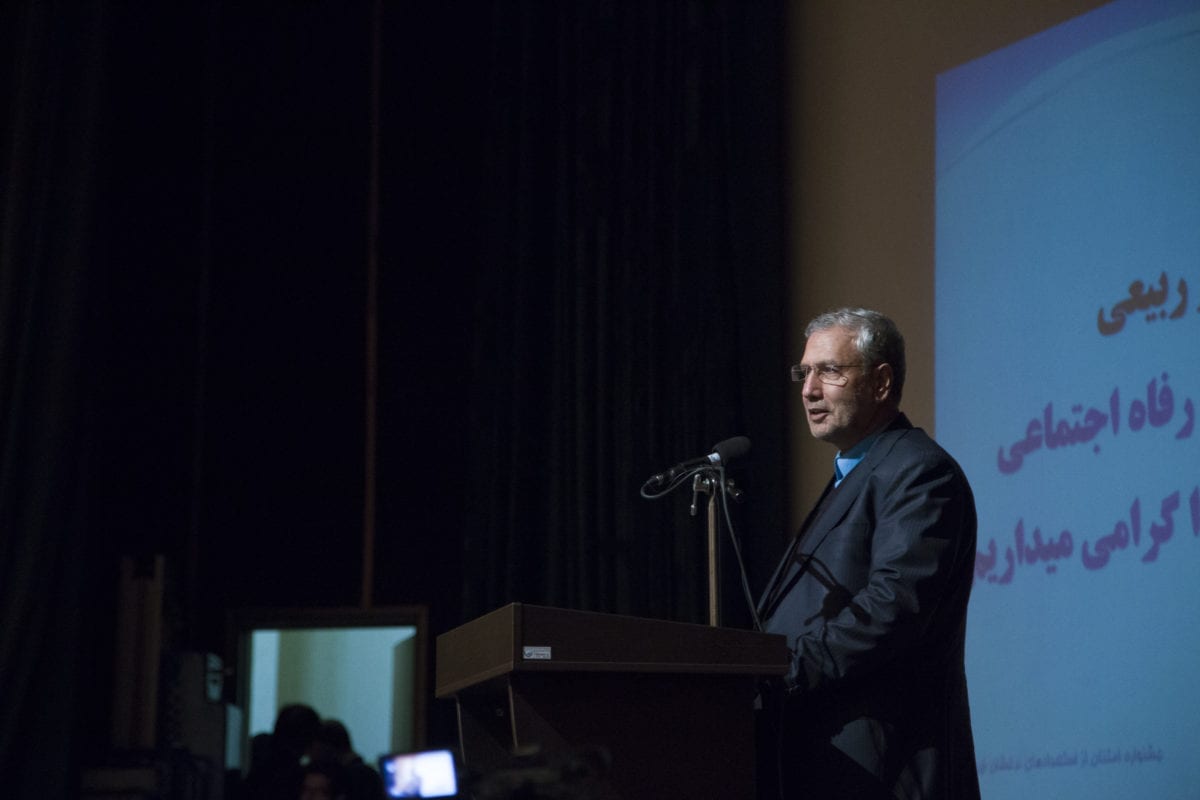 Iranian government spokesman Ali Rabei yesterday denied reports his country was involved in the recent deadly attack on US forces in Iraq.

"We strongly deny any role in the attacks against American forces in Iraq," Rabei said in remarks to the Fars News Agency, adding that the United States is trying to justify its attacks which are in violation of international law as well as its killing of civilians, through baseless allegations.

He pointed out that Washington wants to deceive the international community by claiming the attacks on the Iraqi Popular Mobilisation Forces (PMF) were in "self-defence".

The US Department of Defence said Sunday that it had targeted five locations with air strikes of the Iraqi Kata'ib Hezbollah paramilitary group; three in Iraq and two in Syria.

READ: US and Russian soldiers in Syria fist fight

It added that the strikes are in retaliation for the missile attacks launched by the brigades on Iraqi military bases hosting American soldiers and diplomats, the latest of which was the attack two days ago that targeted the K1 base in Kirkuk and led to the death of an American civilian contractor and the injury of four American service personnel as well as two members of the Iraqi security forces.