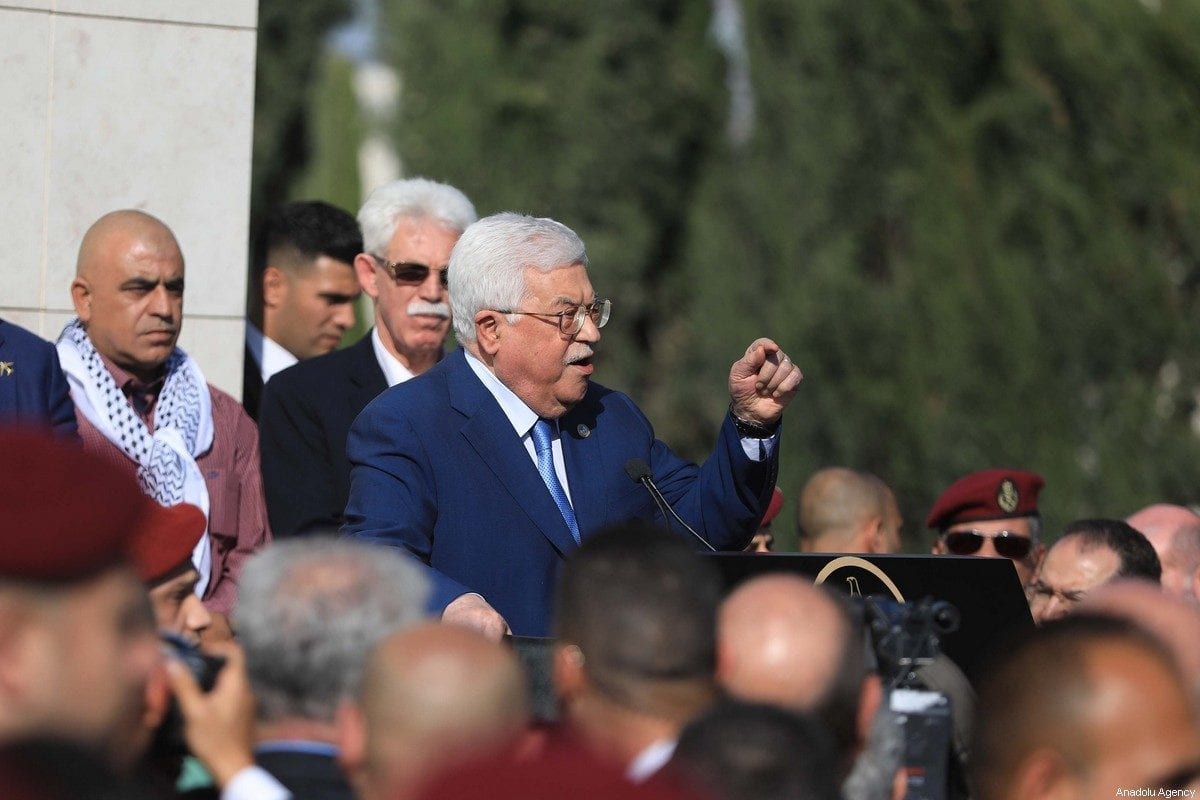 His remarks came during his meeting with the Governor-General of Australia, David Hurley, in Ramallah.

READ: Israel's renewed campaign against UNRWA is an attack on Palestinian education and liberation

He went on to brief Hurley about the latest developments regarding the Palestinian issue and Israel's disregard for internationally-brokered deals.

He stressed on the importance of finding an alternative broker for the peace process instead of the US after its latest decisions and measures which favoured Israel.

For his part, Hurley expressed his country's support for peace and stability in the Middle East and noted that Australia is looking forward to reinforcing friendship and cooperation with the Palestinians in several fields.