More than 12,000 companies with foreign funds established in Turkey within a year 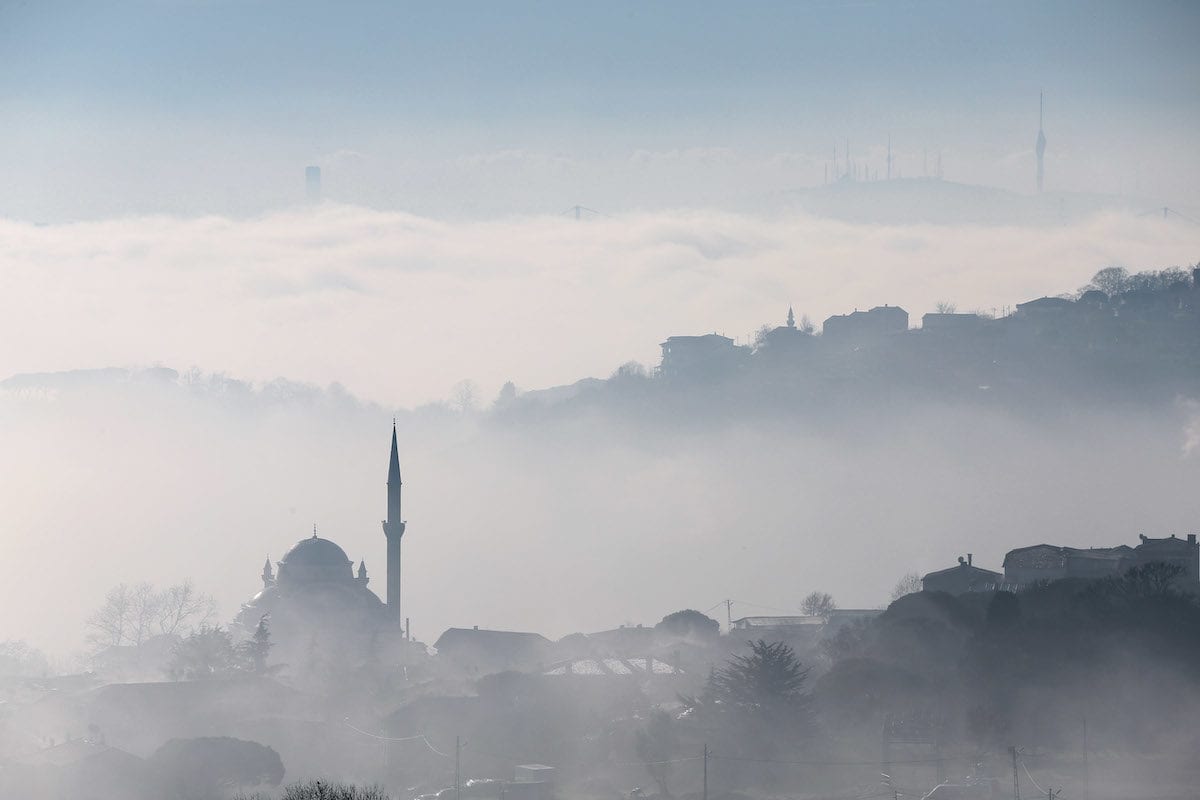 Data issued by the Union of Chambers and Commodity Exchanges of Turkey (TOBB) revealed that the number of companies established in Turkey during the previous year with joint Turkish and foreign capital has reached 12,634.

The capital of these companies came mainly from Iran, Syria and Saudi Arabia.

According to the data of the TOBB, the total capital of these companies amounted to 5.7 billion Turkish liras (equivalent to about one billion dollars).

1491 of these companies are listed as joint-stock companies, and the rest is "limited liability" companies (LLCs).

The capital of these companies came from the citizens of several countries, most notably Iran, Syria, Saudi Arabia, Iraq, Jordan, Egypt, Germany, the UAE, and Libya.

Istanbul topped the list of Turkey's most incubating states for joint-stock and LLCs, which were established with Turkish and foreign capital, with 8288 companies, while Antalya ranked second with 705 companies, followed by Ankara with 589 companies, and Gaziantep with 504 companies.