Saudi Arabia to start prosecuting Palestinians jailed in its prisons 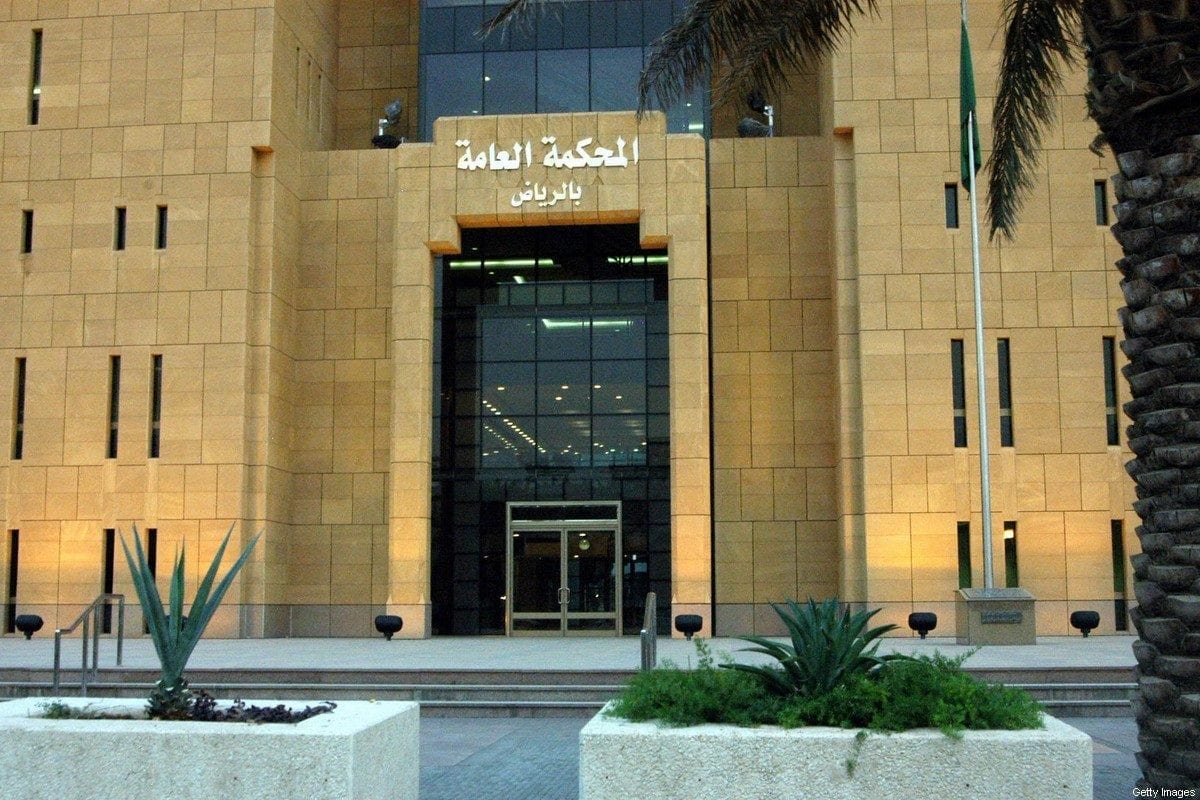 According to the news site, the family members said that the court cases are scheduled to start on 8 March, noting that only a few close relatives would be allowed to attend hearings which would be held in Riyadh.

Head of the Committee of the Jordanian Political Prisoners in Saudi Arabia, Khader Al Mashayish, called for the Jordanian government to ask the kingdom's embassy in Riyadh to attend the hearings of the Jordanian prisoners, as well as to nominate lawyers for them.

He also called for fair trials to be held for prisoners who have been detained for years without charge and for compensation to be paid for them and their families following their unjustified confinement.

Quds Press reported that Hamas representative in Saudi Arabia Mohamed Al-Khodari, 81, and his son Hani, 49, are among those to be prosecuted on Sunday. Both were detained on 4 April 2019.