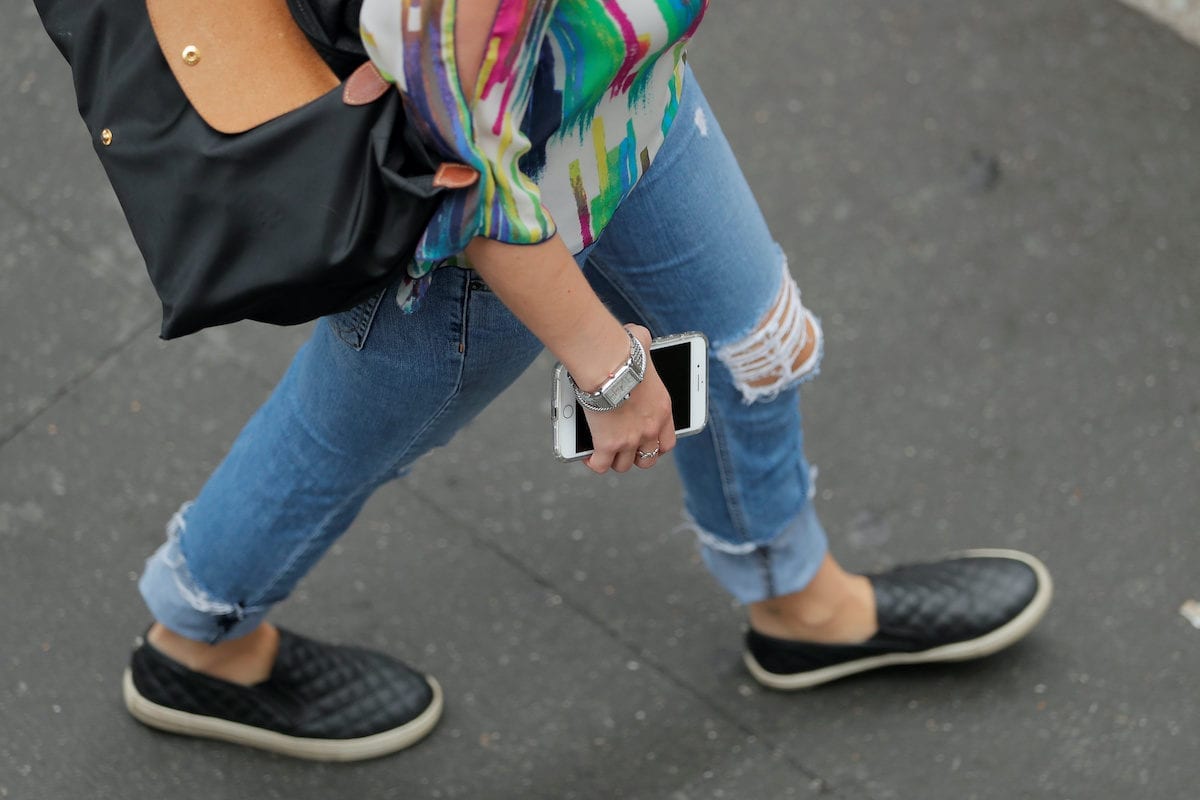 Israeli legal rights group Adalah and the Joint List have petitioned the country's highest court against newly-rolled out emergency regulations that allow the government to track citizens' phones.

Prime Minister Benjamin Netanyahu's government adopted the measure in the context of the fight against COVID-19, with domestic intelligence agency the Shin Bet now permitted to track the mobile phones of individuals with coronavirus or suspected of being infected.

Yesterday afternoon, Adalah and the Joint List filed a Supreme Court petition against the emergency regulations.

According to Adalah, the petition is based on the argument that "the electronic tracking of citizens…constitutes a disproportionate violation of human rights".

"The government cannot bypass the legislature and hide behind a general state of emergency to commit such extreme human rights violations," stated Adalah.

"This crosses a red line no less troubling than the coronavirus epidemic itself," the organisation added.

Meanwhile, Joint List chair, MK Ayman Odeh, stated: "The Joint List will not allow Benjamin Netanyahu to obliterate a basic civil right in the middle of the night."

READ: The PA is provoking the Palestinians with its Israel normalisation meetings

"It is now more clear [sic] than ever that we are fighting on three fronts: health, economic, and democratic," he added.

"We know that what is called 'temporary' always turns into permanent, so we must immediately halt spying on citizens."