Lebanon to investigate the death of Ghanaian migrant worker 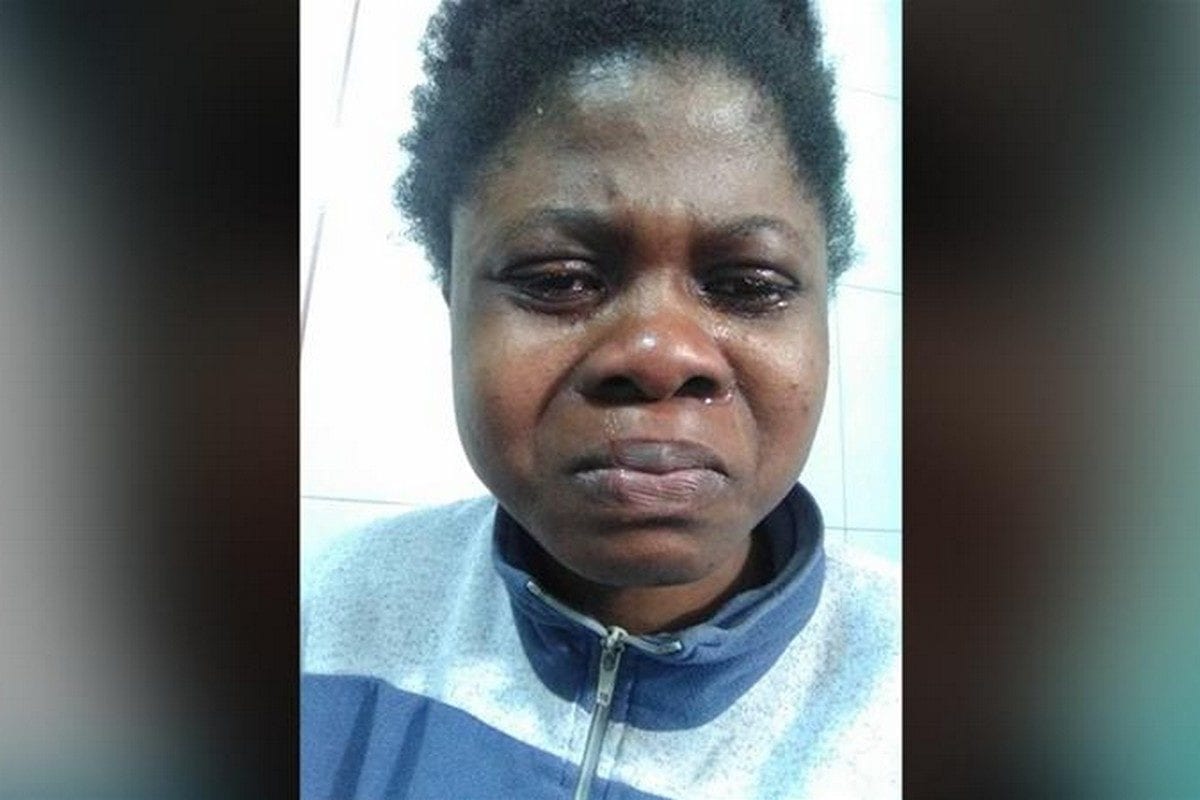 Lebanon's labour ministry announced yesterday that it will investigate the death of a Ghanaian migrant domestic worker after an Al Jazeera report revealed how she feared for her life because of alleged abuse at the hands of her employers.

Faustina Tay's body was found under her employer's fourth-storey home in Beirut's southern suburbs between 3-4am on 14 March.

The cause of death was determined to be a fall from a high place, according to a forensic report, and a police report concluded that the death was a suicide.

However, media coverage by Al Jazeera and subsequently other international outlets, as well as a mention by super model Naomi Campbell on Twitter has garnered widespread public attention and sparked a new high-level investigation.

In the week leading up to her death, Tay was sending voice and text messages to her bother in Ghana and an activist group she had contacted, alleging the abuse she was suffering at the hands of her Lebanese employers.

According to the Al Jazeera report, the voice notes documented four occasions of beating and alleged assault.

READ: Lebanon to bring back citizens stranded abroad from 5 April

In one voice note, sent to Canada-based activist group This Is Lebanon which names and shames abusive Lebanese employers, Tay said "I'm scared. I'm scared they might kill me", according to the report by Al Jazeera.

The report added that the Qatar-based media outlet provided Lebanon's labour ministry and Internal Security Forces with the text messages and voice recordings on 20 March, sparking the investigation

Tay had worked for her employer Hussein Dia and Ali Kamal, the owner of domestic workers recruitment agency Al Kamal Trading and Services, which had brought her to Lebanon ten months prior to her death.

The 23-year-old Ghanaian moved to Lebanon as part of a migration sponsorship system – also known as kafala – which ties the legal residency of domestic workers to their employment.

Workers are not covered by Lebanese labour laws, and are frequently stripped of travel documents, withheld salaries and subject to abuse during their employment, despite the illegality of these practices.

The system has been called "inherently abusive" by Amnesty International and human rights groups have long called for its abolition.

OPINION: After Faustina Tay's death, time is up for the kafala system in Lebanon