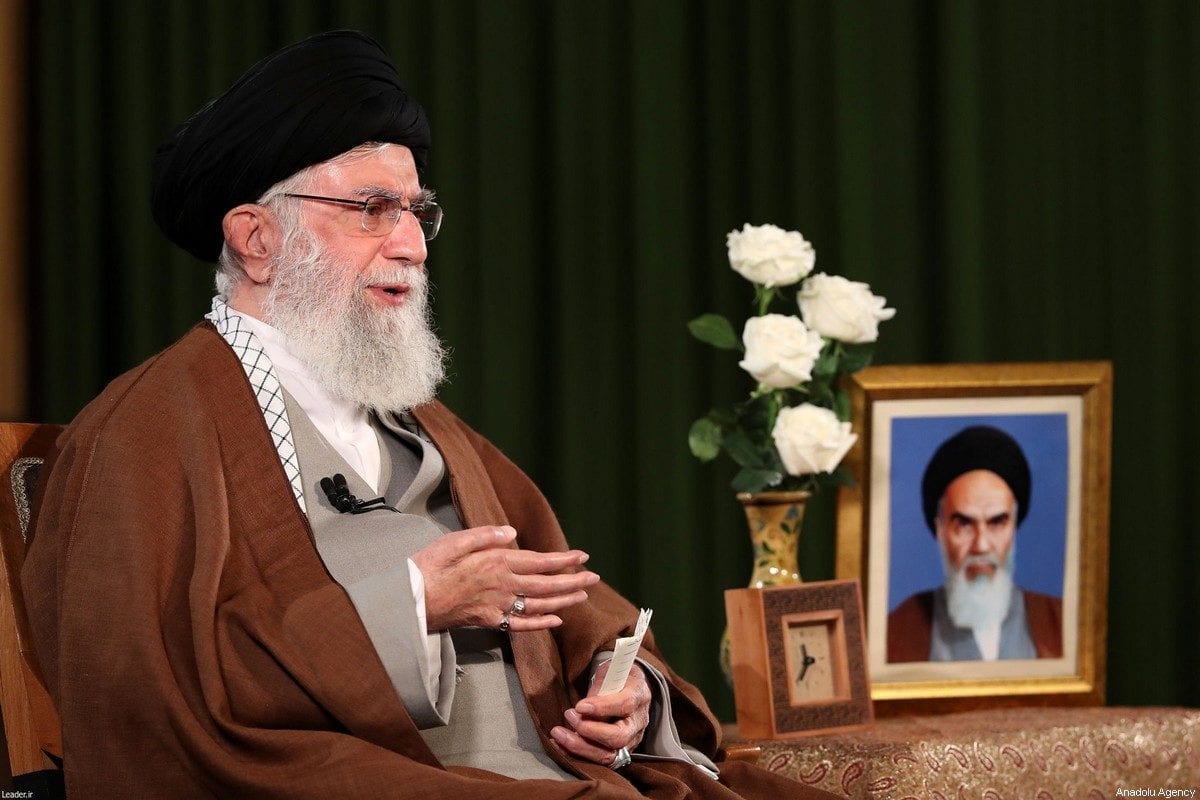 Iran is the Middle Eastern country worst-affected so far by the coronavirus, with 3,739 deaths and 60,500 people infected as of Monday, official data showed.

Shut out of international capital markets and facing a further hit to its finances with the collapse in global oil prices coming on top of US sanctions, Iran is struggling to shield its economy from the coronavirus pandemic.

READ: 'COVID-19 pandemic might remain until the end of Iranian calendar year'

Rouhani said in late March that the government was seeking approval for the withdrawal of the money from the sovereign wealth fund.

The money will be used for the needs of the health ministry and the unemployment insurance fund, the statement on the presidency website said, adding that Rouhani had thanked the supreme leader for his move.

The supreme leader is the highest authority in Iran.

Tensions have risen between Iran and the United States since 2018 when US President Donald Trump exited a 2015 international agreement between Tehran and world powers and reimposed sanctions that have crippled Iran's economy.

Iranian authorities, blaming US sanctions for hampering Tehran's efforts to curb the outbreak, have urged other countries and the United Nations to call on Washington to lift the sanctions. Washington has refused to ease the sanctions.