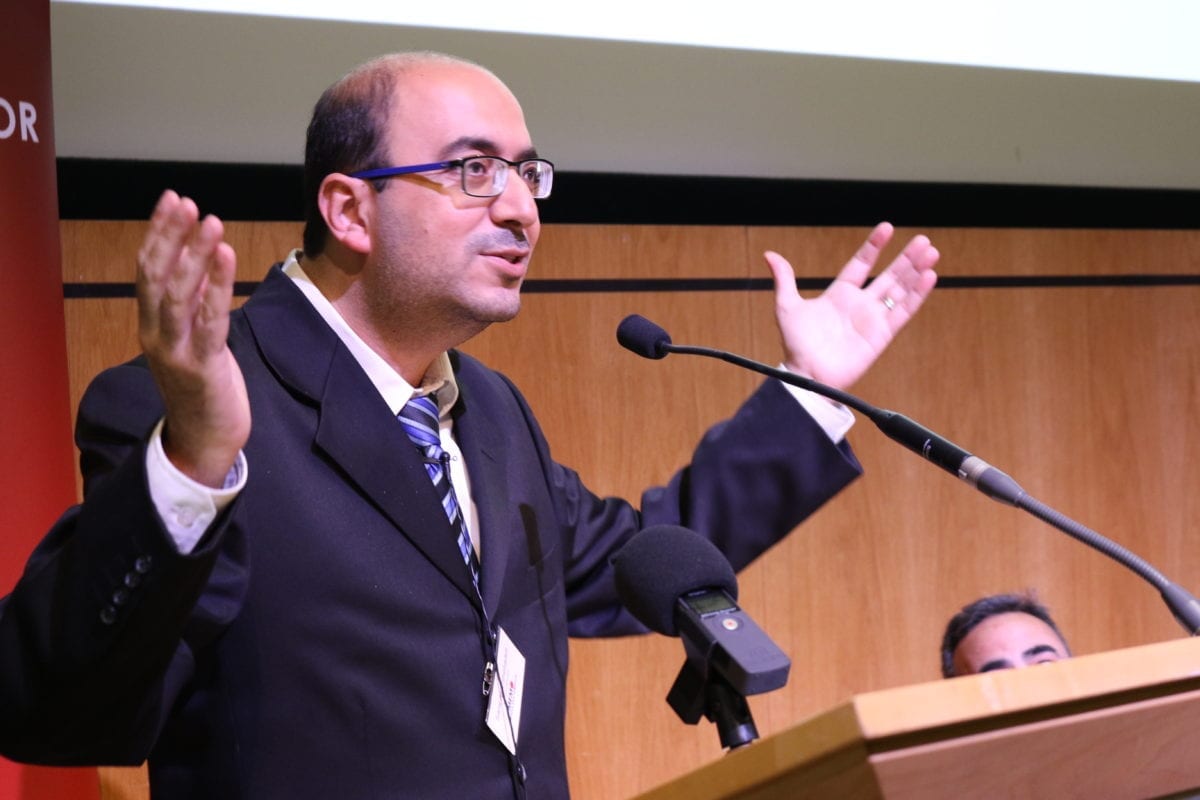 Sami Abu Shehadeh, a member of the National Democratic Assembly in the Joint List, called for the resignation of Israeli Prime Minister Benjamin Netanyahu, in the discussion of a proposal to tighten control over citizens and their personal lives in the pretext of the coronavirus pandemic.

Netanyahu is exploiting the country's current situation in order to deepen his political control of the state, through non-democratic and illegitimate means, legally and morally.

Yesterday evening, the Knesset discussed the law of tightening censorship, which will allow the police to monitor the citizens' smartphones, in a manner that violates their right to privacy and strengthens the security grip on citizens.

Abu Shehadeh warned of the danger and the repercussions of this step, explaining that it will pave the way for other additional measures that will significantly affect the rights of citizens.