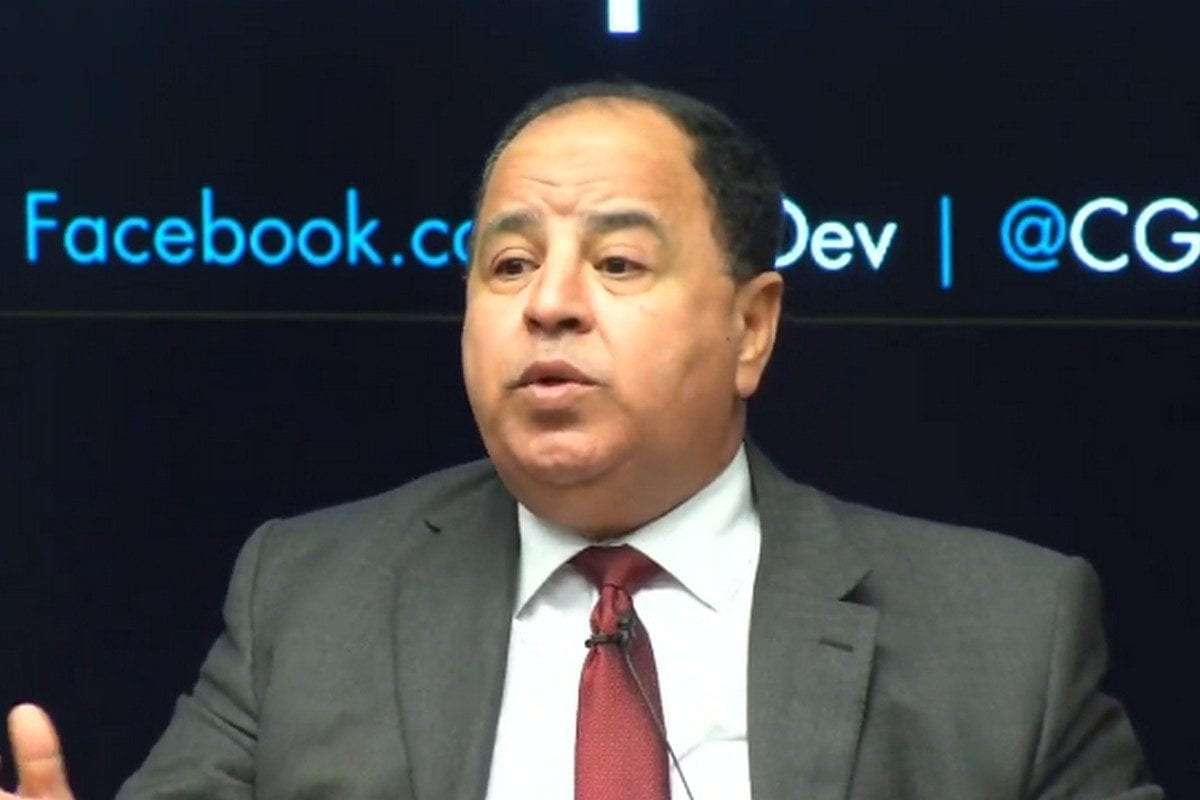 Egyptian Finance Minister Mohamed Maait said yesterday that Cairo had requested the International Monetary Fund and the World Bank provide it with exemptions not to pay some debts or interests and postpone others.

"We have already started making efforts with international institutions to be exempt from some debts or interests and postpone some others," Maait said during a televised parliament session.

Last year, Egypt ended a loan programme with the International Monetary Fund, under which it obtained $12 billion liquidity in tranches, beginning at the end of 2016.

The minister further stated that "Egypt is committed to paying the loan instalments and interests to date, and we have not been late in paying any of them yet."

On Tuesday, the Egyptian Ministry of Finance raised its forecast for the current fiscal year 2019/2020 budget deficit, to 7.9 per cent of GDP, up from 7.2 per cent, according to earlier forecasts.

This comes as the world battles the coronavirus which has seen trade reduce and grounded flights, halting the tourism industry which is one of Egypt's biggest income streams.