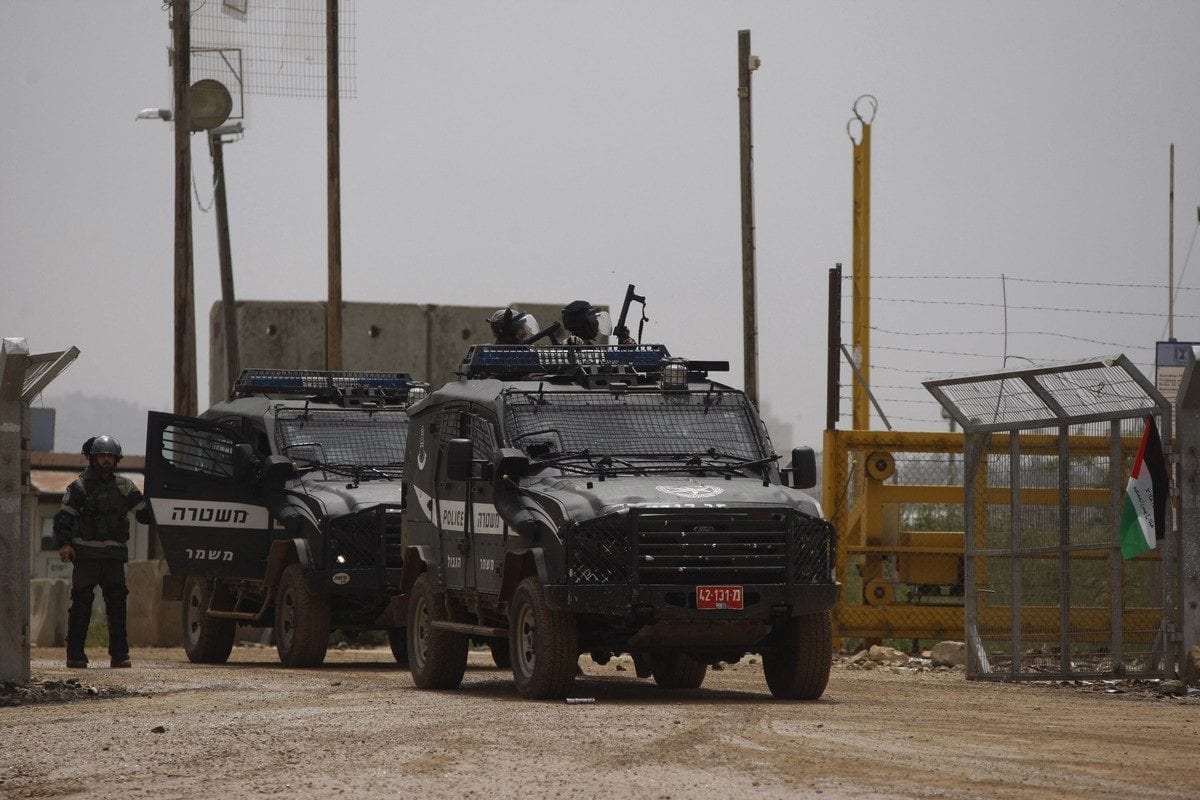 Hamas has denied any significant progress in the indirect talks with Israel for a prisoner exchange deal.

A statement released by the movement yesterday explained that the Israeli occupation was seeking to avoid the obligations contained in its offer.

It added that Israel was seeking to mislead the families of its missing soldiers and undermine the morale of the Palestinian prisoners and their families through and online media campaign.

After recognising the current spate of fabricated news from the occupation, Hamas called on media agencies and other parties not to trust the output from Israeli sources. "In the event of any progress," the movement said it will make an announcement.

READ: Palestinians are awaiting the consequences of the Israeli government formation

Early April, Hamas Chief in Gaza Yahya Al-Sinwar said that his movement is ready to offer concessions regarding the issue of Israeli soldiers captured in Gaza in return for Israel's release of Palestinian prisoners who are elderly, sick, minors and females.

Israeli Prime Minister Benjamin Netanyahu said that he is ready to start quick talks on this issue through mediators, but Palestinian news sites reported, nothing has happened on the ground.