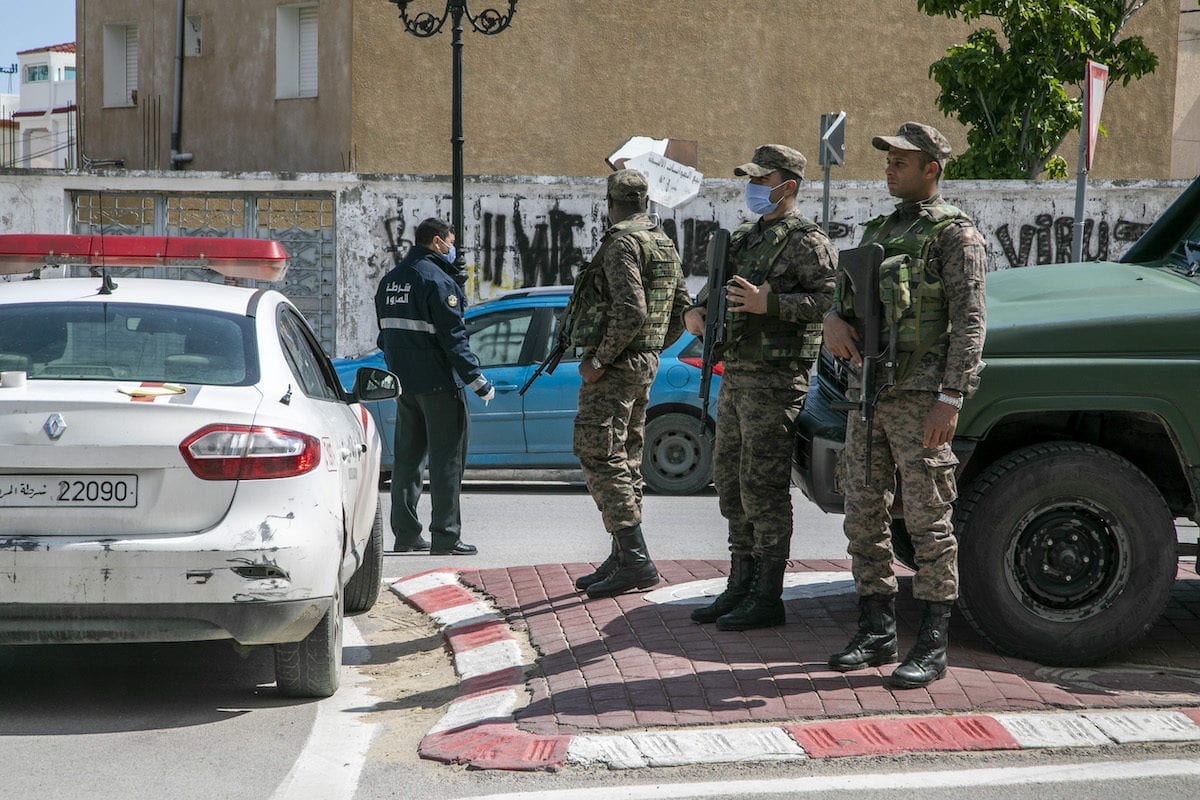 The Tunisian Ennahda party expressed its concern about the growing incitement wave against businessmen and the demonisation of national capital.

This came in a statement issued by the movement (54 out of 217 seats in parliament) late on Thursday, of which Anadolu Agency obtained a copy.

The statement disclosed that the Ennahda party is concerned about the alarming levels of social tensions in light of economic difficulties.

The statement called on the government to: "Persevere in managing the dialogue between all political parties and national organisations and expanding the political belt supporting the government."

The movement indicated that this endeavour will contribute to the government's: "Success in setting an economic and social rescue program, which would achieve social stability and national solidarity, and provide all guarantees and incentives to attract investment."

A few days ago, deputy public prosecutor at the Court of First Instance, Mohsen Dali, announced that the Tunisian judiciary referred 44 Tunisians on suspicions of using significant funds illegally to purchase real estate and apartments in the Spanish city of Alicante.

The total value of real estate, goods and financial assets seized, according to Dali, was 25.7 million dinars ($8.9 million).

Tunisia ranked 74th out of 180 countries in the 2019 Corruption Perceptions Index, issued by Transparency International last January, after ranking 73rd last year, despite maintaining the same number of points 43 out of 100 points in the index (corruption decreases as points increase).

On Thursday, I Watch, an independent Tunisian anti-corruption organisation, announced that the former prime minister and head of Tahya Tounes Party, Youssef Chahed, had been summoned to investigation by the Financial and Economic Judiciary Pole (a judicial complex looking into the files of financial and administrative corruption), on charges of abusing his position to achieve gains for another party unjustly.

Chahed denied being investigated on the aforementioned charge, and decided to sue I Watch, considering that he had been subjected for some time to a "systematic smear campaign".

Meanwhile, the Ennahda party called for: "Rationalising the use of the parliamentary regulations mechanism and introducing amendments to frame and limit its excessive use."

On Tuesday, the Tunisian parliament dropped a draft motion to request an apology from France for colonial crimes committed in Tunisia, submitted by Al-Karama Coalition bloc (19 seats).

A week earlier, the parliament dropped a draft bill submitted by the Free Destourian bloc (a liberal bloc with 16 seats in parliament) that aims to "reject external interventions in Libya."