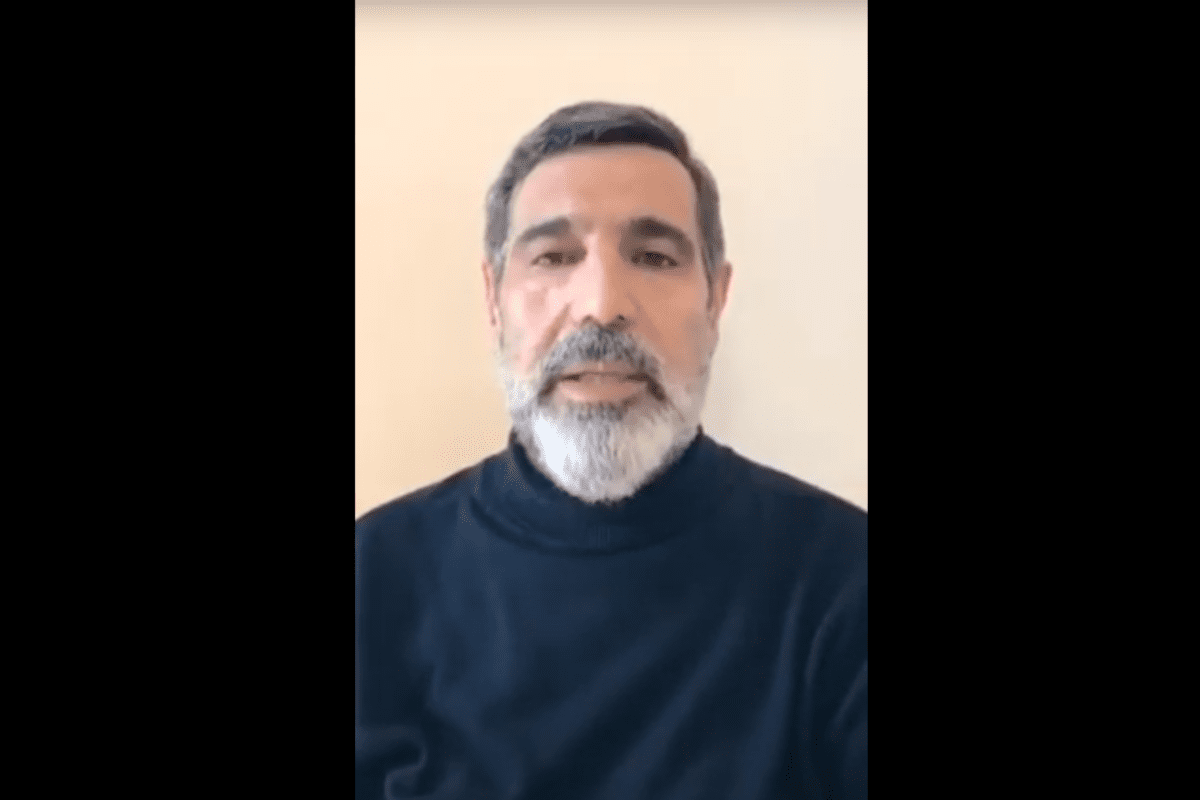 Former Iranian judge and prosecutor, Gholamreza Mansouri, who was known for jailing journalists in the Islamic Republic, has been arrested in Romania.

According to a report by the Times, Mansouri, who was a prosecutor at the notorious Evin prison in Iran and later presided over the press court, surrendered to authorities at the Iranian Embassy in Romania's capital, Bucharest, on 10 June.

The former judge stands accused of accepting more than $550,000 in bribes for favourable judgements and is said to have jailed 20 journalists in one day in 2013, while presiding over the Iranian press court.

Calls for Mansouri's arrest intensified after the former judge unexpectedly travelled to Europe for medical treatment. Mansouri attended a clinic run by Iranian neurosurgeon Majid Samii in Hanover, according to an earlier report by the Times, which added that Mansouri could have fled the Islamic Republic over fear of prosecution as a result of corruption allegations.

READ: Iran's Zarif thinks Trump will win US election, but still won't deal with him

Mansouri, however, reportedly released a statement detailing his plan to return to Iran after receiving medical treatment in Germany. The statement, however, prompted protests outside the clinic.

The Times quoted a spokesman for the Iranian judiciary as saying: "We realised that this announcement is not serious and is more like a show."

Now, Mansouri is in Romanian police custody after being arrested at the request of the Iranian Embassy in Bucharest. The former lawyer could face extradition to Iran, but a Romanian court has currently barred Mansouri from international travel.

Meanwhile, an exiled Iranian lawyer, based in the UK, is seeking to have Mansouri arrested in Germany on charges of human rights abuses, the Times said.

Oxford-based Kaveh Moussavi told the Times, he has found two victims who would give evidence against Mansouri, if the Iranian judge faced trial in the UK.

The two victims, Moussavi says, are living in Sweden and Norway, meaning proceedings against Mansouri could be initiated in both the Scandinavian states, as well as Germany, as all three allow cross-border jurisdiction for cases which involve crimes against humanity.

Speaking to the Times, Moussavi called for Mansouri to face trial in Germany, rather than be extradited to Iran, and said: "As a signatory to the European Convention on Human Rights, Romania cannot extradite Mansouri to Iran, a country that practices capital punishment."

Adding, "he [Mansouri] must be taken back to Germany to face trial for torture, hostage taking and terrorism."