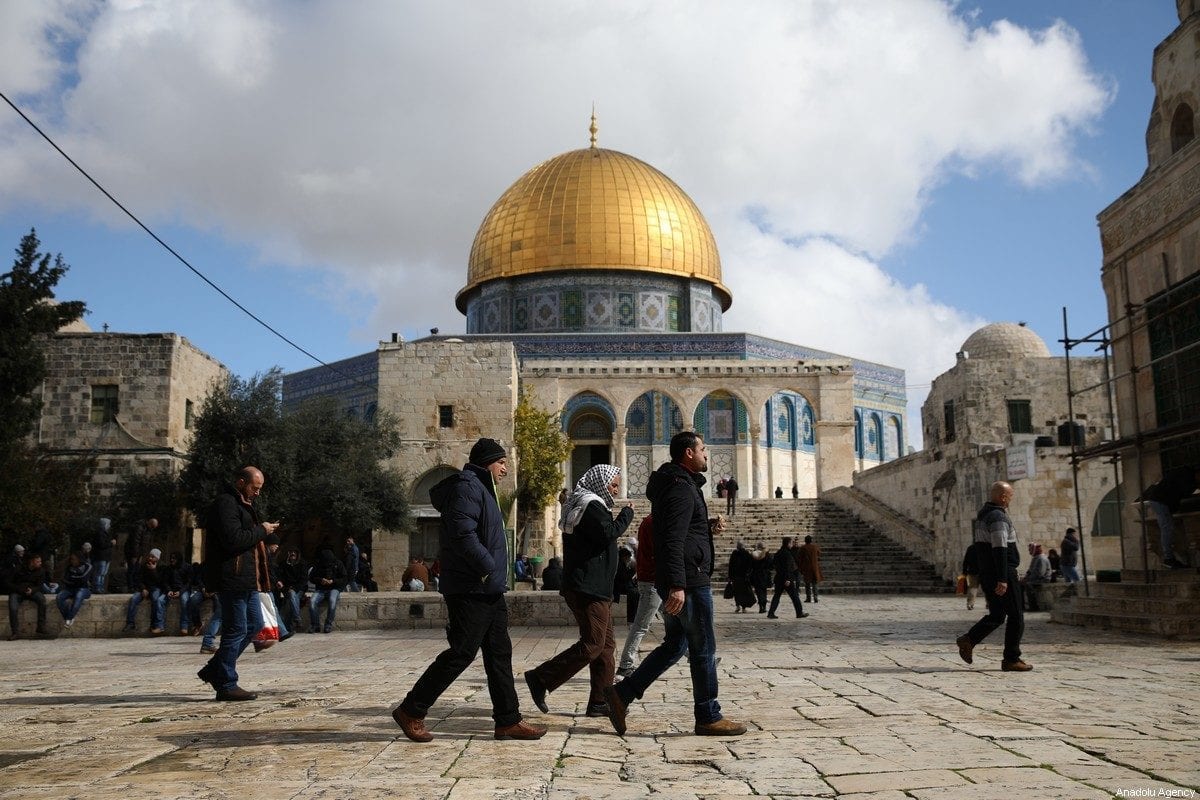 The Palestinian Islamic Resistance Movement warned the Israeli occupation authorities on Tuesday not to attack Al-Aqsa Mosque. The statement from Hamas stressed that this issue could "trigger a war".

Hamas released its statement in the wake of the decision by an Israeli court decision to close Bab Al-Rahma Mosque, which is located at one of the gates within the compound of the Noble Sanctuary of Al Aqsa. The movement believes that the decision has to be seen as part of the efforts made by the occupation state to divide Al-Aqsa Mosque and its compound spatially and temporally between Muslims and Jews.

"Any attack on Al Aqsa Mosque or its status could trigger a war," said Hamas. "If the Israeli occupation feels that it is appropriate to carry out its plans, the situation will not continue forever and it must pay the price for its attacks."

Describing the court decision to close Bab Al-Rahma ("Door of Mercy") Mosque as "crazy", Hamas claimed that Israel's objective is to turn it into a synagogue.

According to the Imam of Al-Aqsa Mosque, Sheikh Ekrema Sabri, the Israeli court's ruling is "not binding" on the Palestinians and Muslims. "The mosque will stay open," he insisted. "We will never allow its closure."

Sheikh Sabri reiterated that all Israeli decisions and court rulings related to Al-Aqsa Mosque are invalid. "Israeli courts do not have jurisdiction here and cannot take decisions related to any spot inside Al Aqsa Mosque."

He added that the Israeli occupation authorities have been trying to take over the management of Al-Aqsa Mosque from the Islamic Waqf (Religious Endowment) Department and impose its own sovereignty.