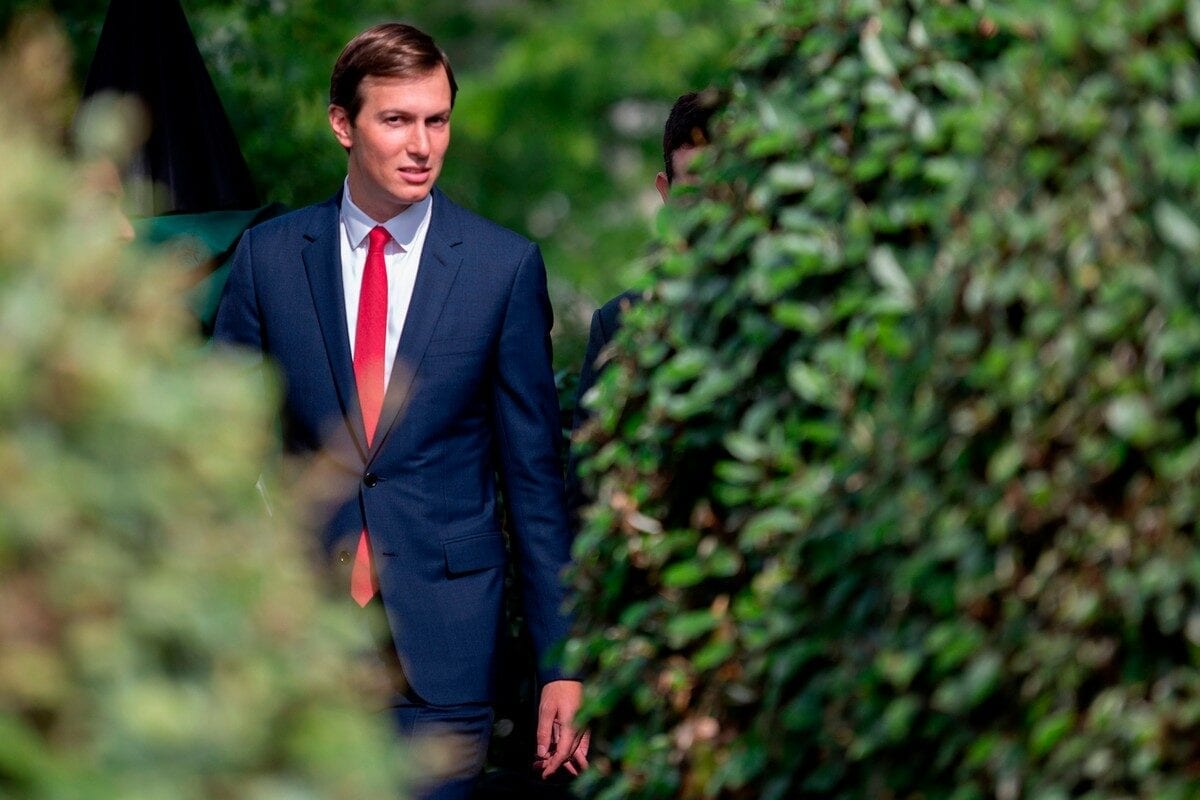 In an interview with CBS TV, Kushner said certain powers in the Middle East do not want peace.

"These are people, you know, Hamas and people in Gaza, they've had the same business plan for the last ten years. And the international community has been stupid enough to allow them to get away with it."

He continued to say that "the people of Gaza… are held captive now by their leaders in Hamas", while "unfortunately, the Palestinian people are hostages to very poor leadership, but we can't allow that to hold the whole region back."

Kushner: US won't approve Israel annexation for 'some time'

He added: "A Middle East peace agreement of this significance has eluded American presidents since the signing of the Israel-Jordan peace treaty in 1994."

"When President Trump took office, the Middle East was in a state of extreme turmoil, even by the low standards of a region long plagued by danger and violence."

"It was to this region that President Trump took his first trip abroad as president. In Riyadh, Saudi Arabia, the president laid out his vision for a more peaceful, secure and prosperous Middle East."

He concluded his article: "Ultimately, it is up to the people of the Middle East to decide the future they want for their children. The United States cannot and should not choose for them."

Abu Dhabi said the deal was an effort to stave off Tel Aviv's planned annexation of the occupied West Bank, however, opponents believe normalisation efforts have been in the offing for many years as Israeli officials have made official visits to the UAE and attended conferences in the country which had no diplomatic of other ties with the occupation state.

Netanyahu repeated yesterday that annexation is not off the table, but has simply been delayed.