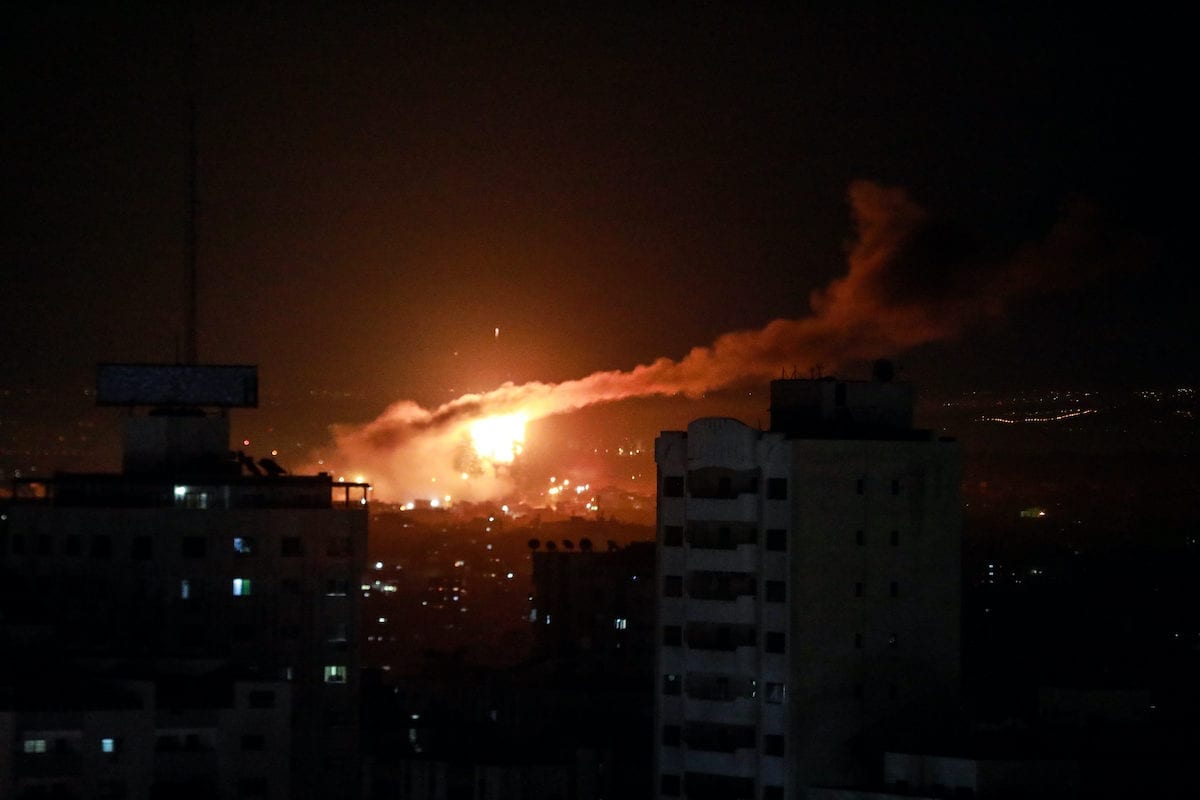 According to Hebrew-language outlet Maariv, Palestinian sources within the enclave hope the visit will calm tensions after Israeli occupation forces carried out strikes in Gaza for over ten days, claiming that they are in response to incendiary balloons which Palestinians fly towards Israel.

The Palestinian resistance in Gaza reached understandings with Israel mediated by the UN, Egypt and Qatar that included easing of the Israeli siege and allowing international donors to carry out vital projects and job-creation programmes.

Palestinians in Gaza say Israel backtracked from its commitments.

The Gaza Strip receives a monthly grant which amounts to $30 million, with the aim of providing aid to 109,000 Gazan families living in poverty as well as to pay for some fuel imports to the Strip which has been suffering from a 13-year-long air, land and sea blockade imposed by Israel.

Qatar: 'We face obstacles to send assistance to Gaza'

The poverty rate among Gaza's population has reached 53 per cent, while "extreme poverty" stands at 33.8 per cent, according to statistics from the Palestinian Central Bureau of Statistics (PCBS).

In a press release last week, Hamas spokesman Fawzi Barhoum blamed the Israeli occupation for ongoing tensions, pointing to the Israeli siege and daily bombings of farms and resistance sites.