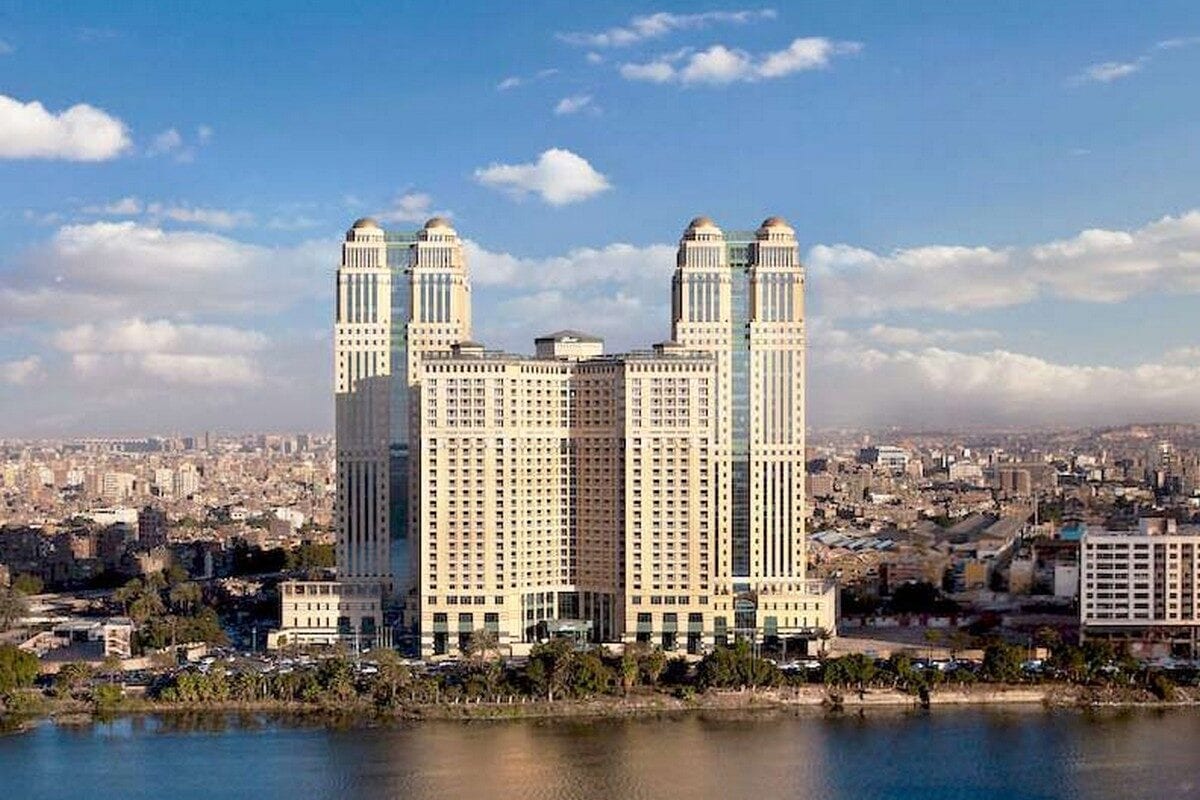 The public prosecutor has said they left between 27-29 July following allegations against them on the internet.

The prosecution said in a statement that they are conducting investigations into where the Fairmont Hotel suspects are, based on flight records, and said that they are on an airport watch list.

They are still looking for two other suspects implicated in the case.

Nine men have been accused of drugging and raping a woman at the luxury Fairmont Nile City Hotel in 2014.

The group allegedly filmed the rape and then used the footage to blackmail the victim.

Their actions were revealed by the Instagram account Assault Police, which not long before had exposed serial sexual offender Ahmed Bassem Zaki.

Assault Police, which aims to expose rapists and secure justice for sexual assault victims, was shut down after its administrators received death threats.

It was in July that accusations against the Fairmont Hotel gang circulated yet it wasn't until the end of August that Egypt's prosecution ordered that the men be arrested.

At the time there was scepticism over whether the case would be taken seriously since they were all the sons of prominent businessmen.

For weeks social media users lamented inaction on the part of the government-run National Council for Women and the prosecutor general.

Though there is legislation against sexual assault in Egypt, it is not enforced adequately and victims often remain quiet for fear of retribution.

Several Egyptian influencers, now known as the TikTok women, have been imprisoned on charges of debauchery and violating family values for simply appearing in videos they posted online.

As social media pressure has grown over the Fairmont incident and Zaki's crimes, the government issued a draft law offering victims and witnesses of sexual harassment anonymity.

Experts say that the long-term implementation of this law is vital to avoid mere window dressing, as has been the case in the past.