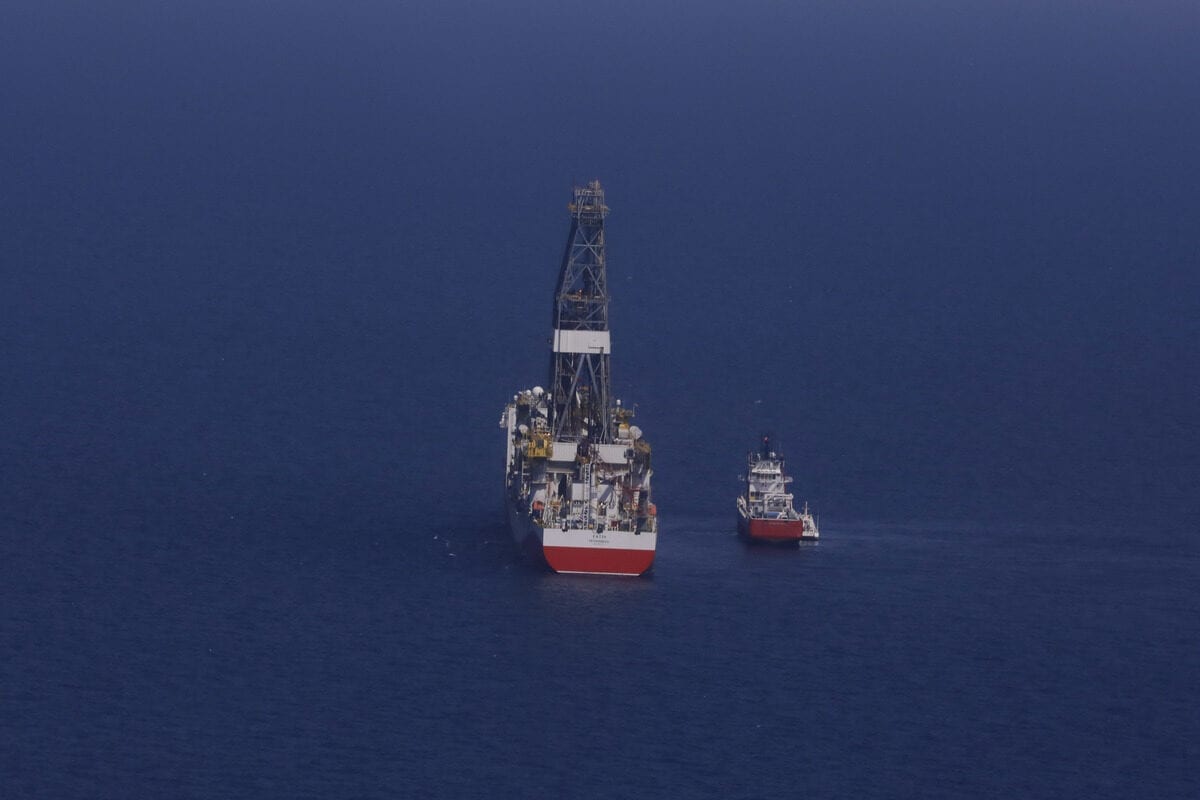 Fatih Drill ship is seen at sea after the President of Turkey Recep Tayyip Erdogan announced the discovery of major natural gas reserves in the Black Sea, Turkey on 21 August 2020 [Celal Güneş/Anadolu Agency]
August 28, 2020 at 8:08 pm

The European Union is preparing sanctions against Turkey that could be discussed at the bloc's next summit on September 24 in response to the eastern Mediterranean dispute with Greece, the EU's top diplomat said on Friday.

The measures, meant to limit Turkey's ability to explore for natural gas in contested waters, could include individuals, ships, or the use of European ports, Josep Borrell said. The EU would focus on everything related to "activities we consider illegal", he added.

He spoke in Berlin where EU foreign ministers met to discuss support for Greece after Athens ratified a pact on its maritime boundaries to counter Turkey's claims to energy resources in the region amid Greek and Turkish military exercises.

Borrell, who chaired the meeting, said the bloc was ready to sanction Turkish vessels, block their access to EU ports and cut off supplies. The EU could also impose sanctions on the Turkish economy. 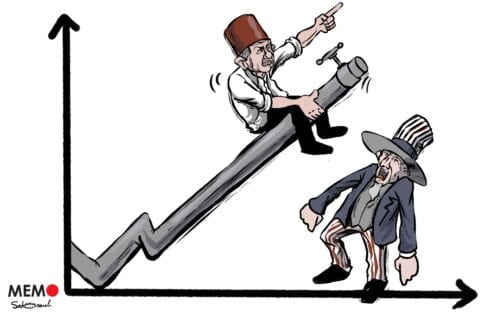 "We can go to measures related to sectoral activities … where the Turkish economy is related to the European economy," Borrell told a news conference, referring to possible sanctions.

Turkey's foreign ministry said the EU had no basis for its stance and rejected Greek maritime claims.

"It is beyond the limits of the EU to criticise the hydrocarbon activities of our country within our own continental shelf and demand that we stop them," spokesman Hami Aksoy said.

Borrell and German Foreign Minister Heiko Maas said the EU first wanted to give dialogue a chance to cool tensions between Greece and Turkey, which are NATO allies.

Turkey is also a formal candidate to join the EU, although its candidacy is at risk and could be withdrawn as a type of sanction, diplomats have said.

Two senior EU diplomats told Reuters that foreign ministers agreed to leave any decision to EU government leaders, who are set to meet for a two-day summit from September 24.

"Nothing will be decided before the September European Council," a senior diplomat said, although the envoy added that Turkey could also be rewarded with greater access to the EU's market of 450 million consumers if it curtailed its drilling.

Greece and Turkey are at odds over the rights to potential hydrocarbon resources in the area, based on conflicting claims over the extent of their continental shelves.

Tensions escalated this month after Ankara dispatched the Oruc Reis seismic survey vessel in a disputed area following the pact between Athens and Cairo.