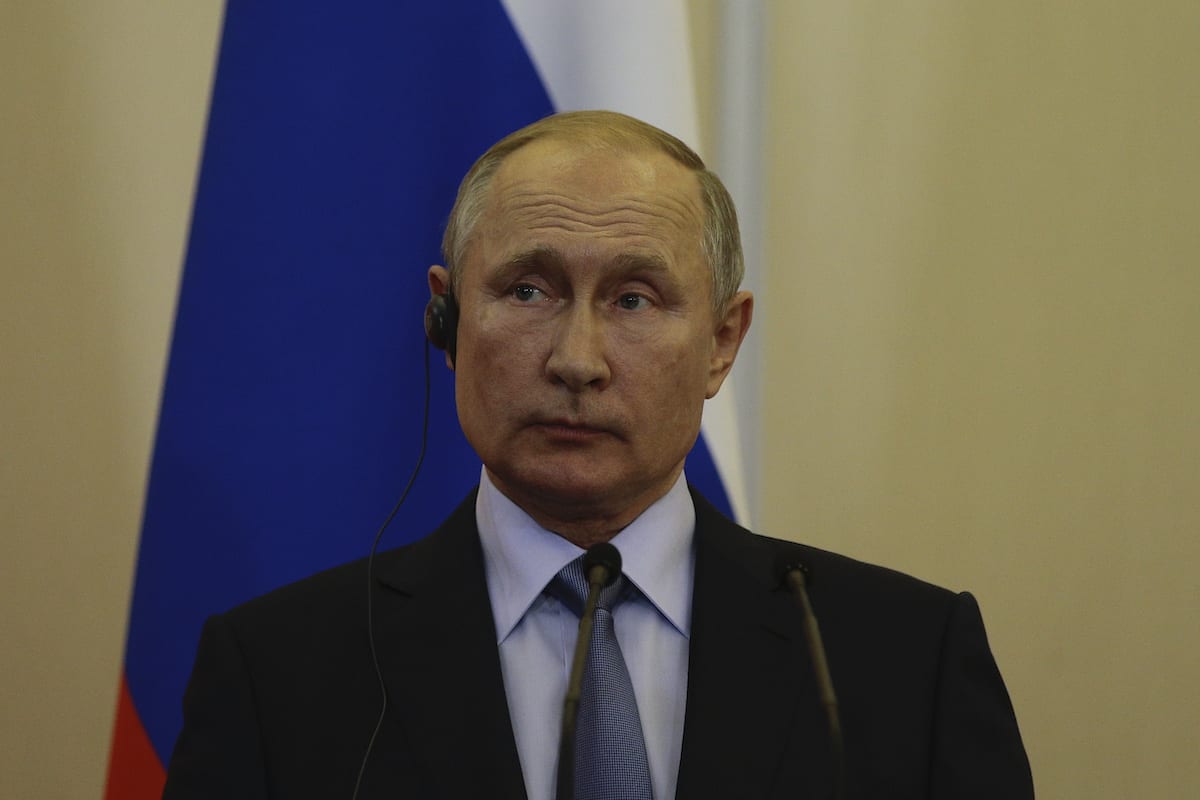 A United Nations report revealed that Russia has reinforced its logistical support for private military firm the Wagner Group in Libya with some 338 cargo flights from Syria in the nine months to 31 July.

The report, seen by Reuters, stated that this move aims at helping the group support the forces of renegade General Khalifa Haftar's National Libyan Army (LNA) in eastern Libya.

The unpublished report, made by independent sanctions monitors and submitted to the Libya Sanctions Committee in the UN Security Council, also found that Turkey, the UAE, Jordan, Russia and Qatar have violated the arms embargo on Libya.

The UN missions of Jordan, Russia, Qatar and the United Arab of Emirates have not yet responded to the requests for comment on the report.

Russian President Vladimir Putin said on 5 January that if there are Russians in Libya, they are not representing or paid by his government.

The UN report concluded that Russian direct logistic support for the Wagner Group, and possibly other private military companies based in Russian Federations, has significantly increased from January to June 2020.

Sanction monitors said, in a confidential report in May, that the Russian Wanger Group has up to 1,200 personnel stationed in Libya.

Libya descended into chaos after the overthrow of Muammar Gaddafi in 2011 with support from NATO. Since 2014, it has been split, with an internationally recognised government controlling the Capital Tripoli and the northwest, while Haftar rules the east.

Haftar is supported by Egypt, the UAE and Russia, while Turkey backs Tripoli's government."The arms embargo remains completely ineffective," the UN report said."Since the more direct engagement by Turkey in December 2019 and UAE in January 2020, arms transfers to Libya by these two countries have become widespread and blatant with total disregard to the sanction measures," the report clarified.