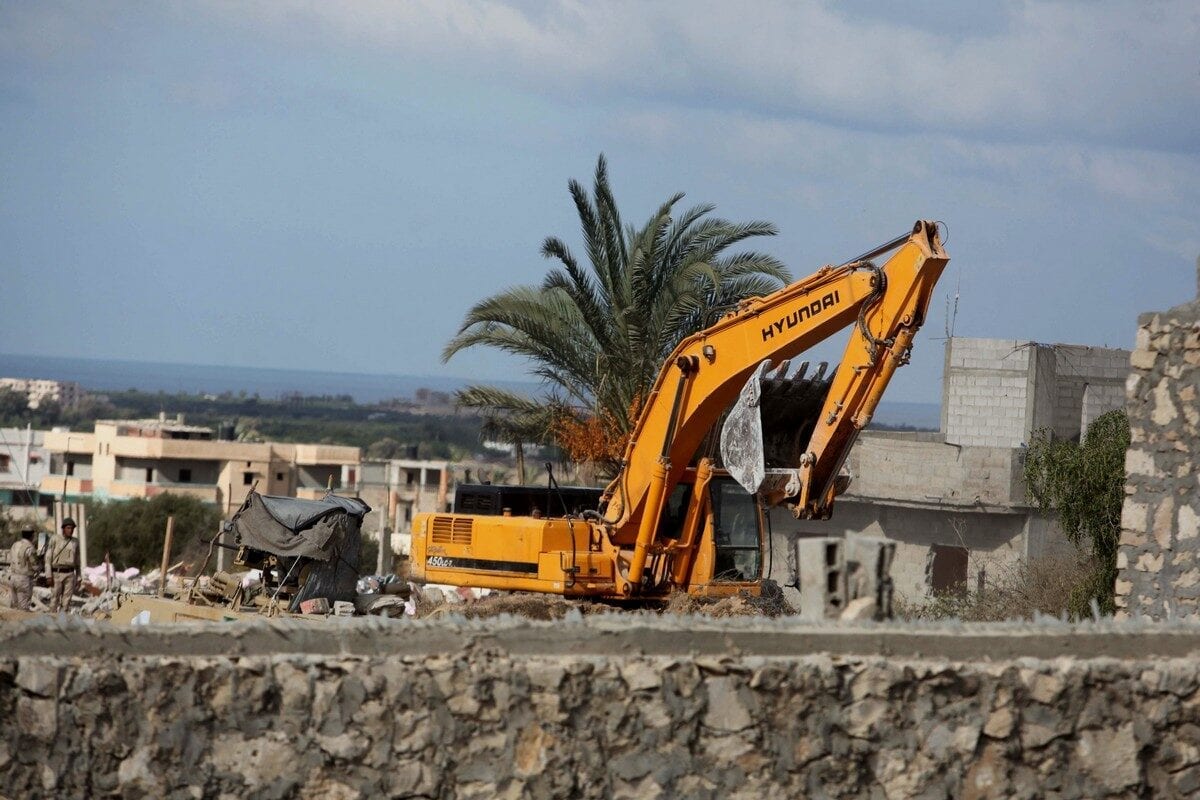 Many Egyptians are angry with the authorities' indiscriminate demolition policy pursued against mainly the poorest in society.

Local eyewitnesses in the Gharbiya governorate toldÂ Al Jazeera NetÂ that hundreds of impoverished families could end up in the street after losing their homes.

The authorities not only demolish the homes, they also arrest the owners under the pretext of they built their homes without planning permission, they said.

Egypt is estimated to have about 2.8 million buildings which violate building regulations as well as 1.7 million units and nearly 400,000 residential homes.

However, local residents fear that the state is demolishing some structure to force others to pay compensation as a way to collect money rather than to enforce the law.R