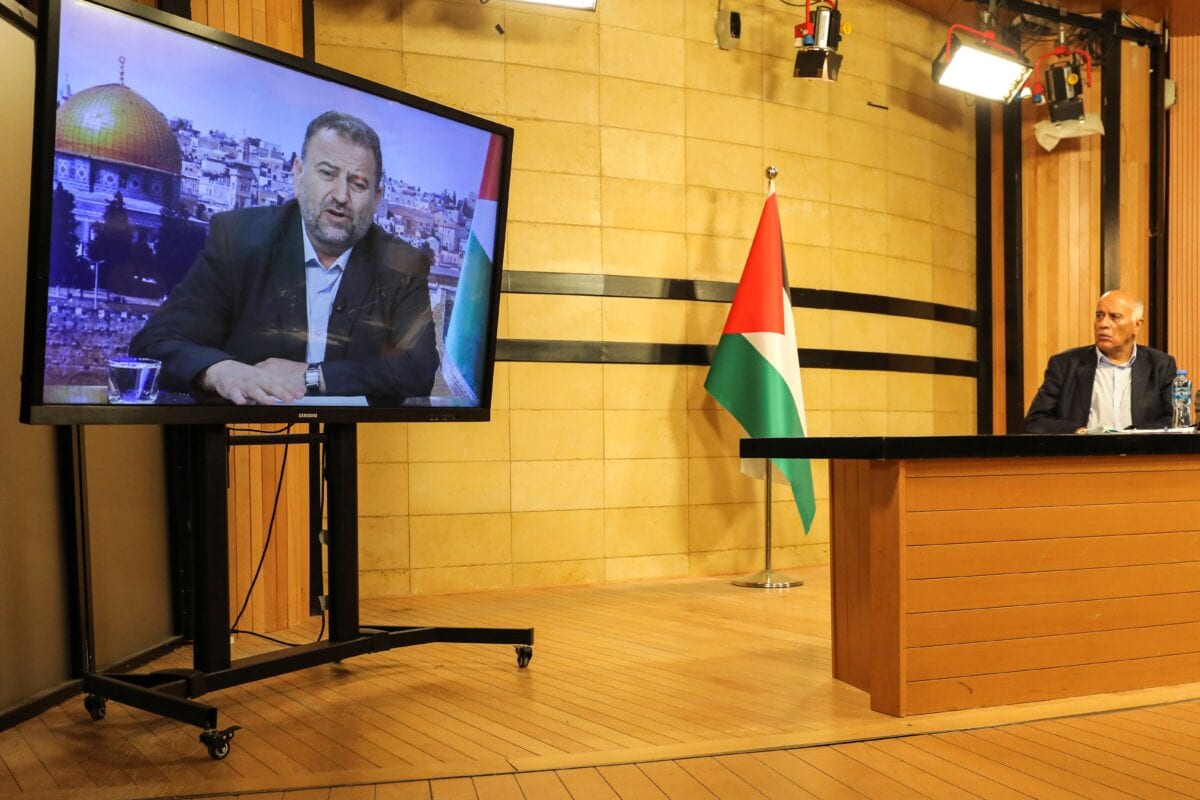 During a meeting held in the West Bank and headed by President Mahmoud Abbas on Thursday, the Fatah Central Committee approved agreements reached with the rival Hamas movement, Arab48.com reported.

On 24 September, Fatah and Hamas concluded meetings held in the office of the Palestinian Consulate in Istanbul, where they confirmed that they reached a "joint vision" for a comprehensive national dialogue to be held soon in partnership with all Palestinian factions.

Fatah to Pompeo: 'Palestine is not a banana republic'

Fatah's Central Committee reiterated that: "The national partnership is an irreversible strategic choice," stressing on the importance of involving all the components of the Palestinian political system and the Palestine Liberation Organisation (PLO) through elections.

The Central Committee authorised Rajoub, Fatouh and Al-Ahmed to prepare for the elections in order to let Abbas issue the electoral decree as soon as possible.

On 3 September, the secretaries-general of the Palestinian factions concluded a conference after reaching an agreement to end the internal Palestinian division and carry out the elections based on fully-proportional representation.

Opinion: Elections as a prelude to reforming Palestinian politics