HRW: Egypt should investigate death of Islam the Australian 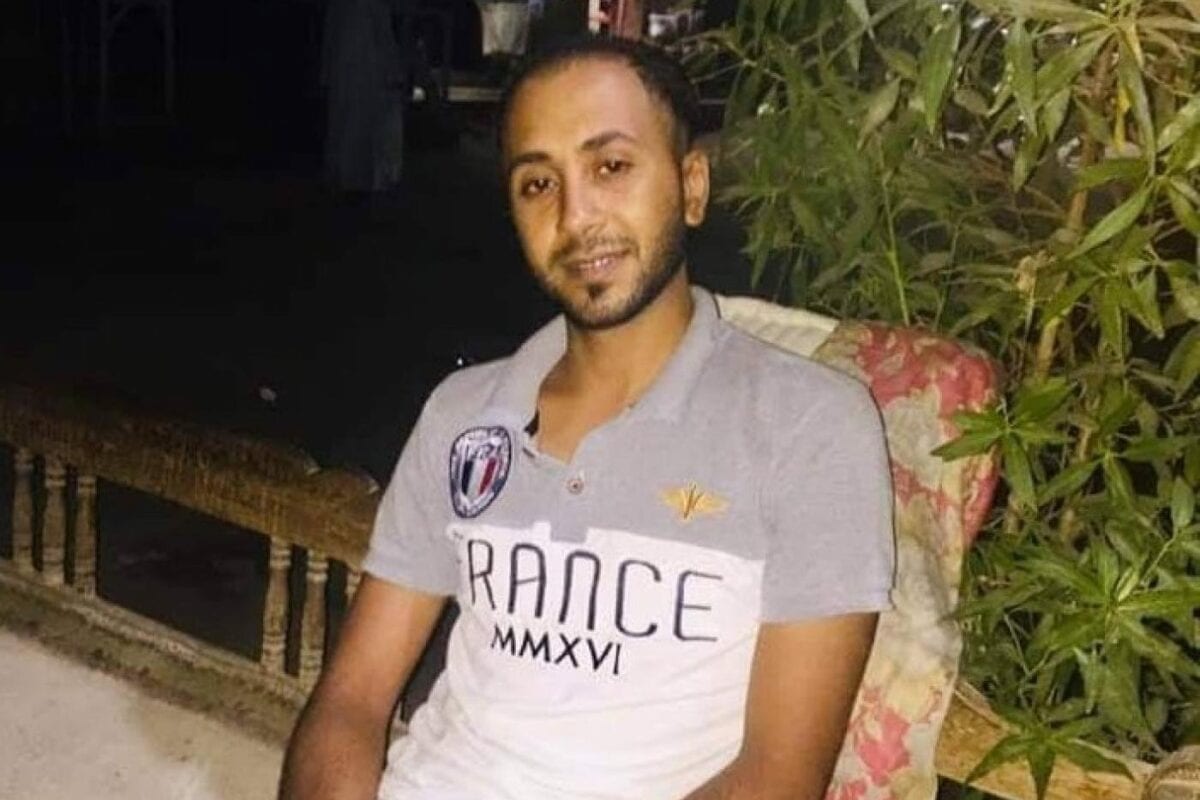 Human Rights Watch are calling on the Egyptian government to investigate the death of a young man who died in police custody just before the outbreak of the 20 September demonstrations.

Islam the Australian was arrested at the beginning of September after he objected to a police officer insulting his mother.

He was transported to the police station where he died of suspected torture. On 6 September authorities reported his death to his family, who then filed a complaint to the public prosecution, saying that two policemen beat him to death.

Security forces arrested his mother after she refused to receive his body until an investigation was launched into his death.

After security forces arrested his mother twice, she gave up her demand, withdrew her complaint, and was then released.

The Interior Ministry denied Islam was tortured to death and said he was injured in a street brawl over a financial dispute and then died of a heart attack whilst being transferred to hospital for treatment.

According to Al-Manassa, police guarded Islam's house to prevent lawyers and journalists communicating with the family.

Journalist for Daarb, Islam Al-Kalhi, was arrested and placed in pretrial detention after he covered the protests outside Munib Police Station.

On 17 September, police broke into the house of one of Islam's neighbours, Mohamed Mahmoud Abdelal, and arrested him after he witnessed Islam's arrest.

Abdelal was beaten and threatened not to testify against the police and then dumped on the desert road near Giza with injuries and bruises covering his body. A driver saw him and took him home.

Abdelal's family also sent a telegram to prosecutors accusing the Interior Ministry of abducting him.

According to Human Rights Watch, Abdelal's sister Mona Mahmoud witnessed security forces beating him and dragging him in the street. She said her brother saw them beat Islam as they arrested him and had identified his body at Umm Al-Masryeen Hospital.

"The Egyptian police try to cover up their abuses by detaining and threatening anyone who tries to bring the abuses to light," said Amr Magdi, Middle East and North Africa researcher at HRW.