Turkey calls on France to backtrack on anti-Muslim bill 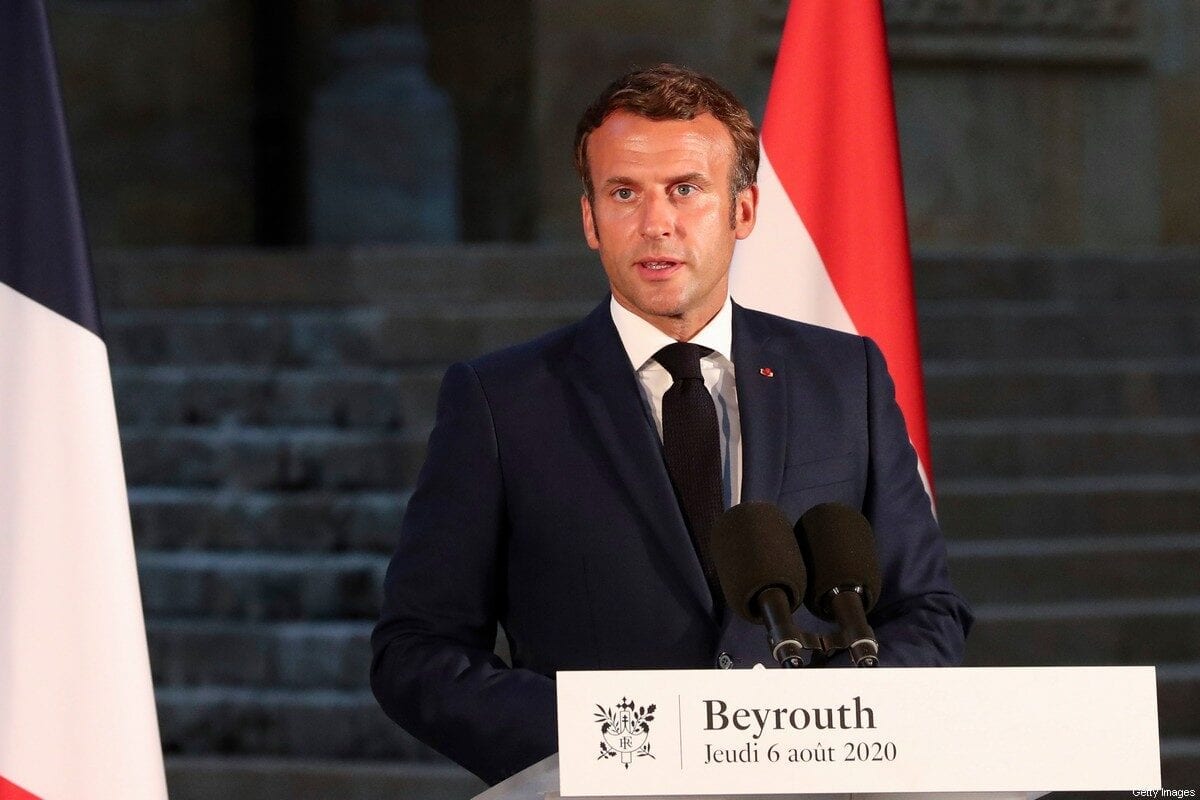 The Turkish Ministry of Foreign Affairs has criticised a draft bill submitted by French President Emmanuel Macron on the pretext of creating what he called an "Islam of the Enlightenment". The controversial bill, said the ministry, will only fuel growing xenophobia, racism, discrimination and Islamophobia.

"It is nobody's business to subject our exalted religion, whose name means peace, to false and distorted ideas in the guise of trying to enlighten it," said the ministry. "We think that the mentality that forms the basis of this bill will lead to dire consequences rather than bringing solutions to France's problems" It added that states do not have the right to determine religious services and the interpretation embraced by the faithful through the law.

The Turkish statement noted that concepts such as European Islam and French Islam contradicted legal and human rights conventions. It called for the adoption of a constructive discourse that contributes to respect for religious and moral values, instead of looking at others from a purely secular point of view.

"We will monitor the progress of this bill closely and continue to raise with France its drawback from bilateral and multilateral platforms," concluded the ministry.

Last Friday, Macron caused controversy by saying that, "Islam is a religion that is in crisis all over the world today." He pointed out that his government plans to present a bill in December to strengthen a 1905 law that officially separated church — religion — and state in France.