PA: 'Every settler unit constitutes a plan to annex our land' 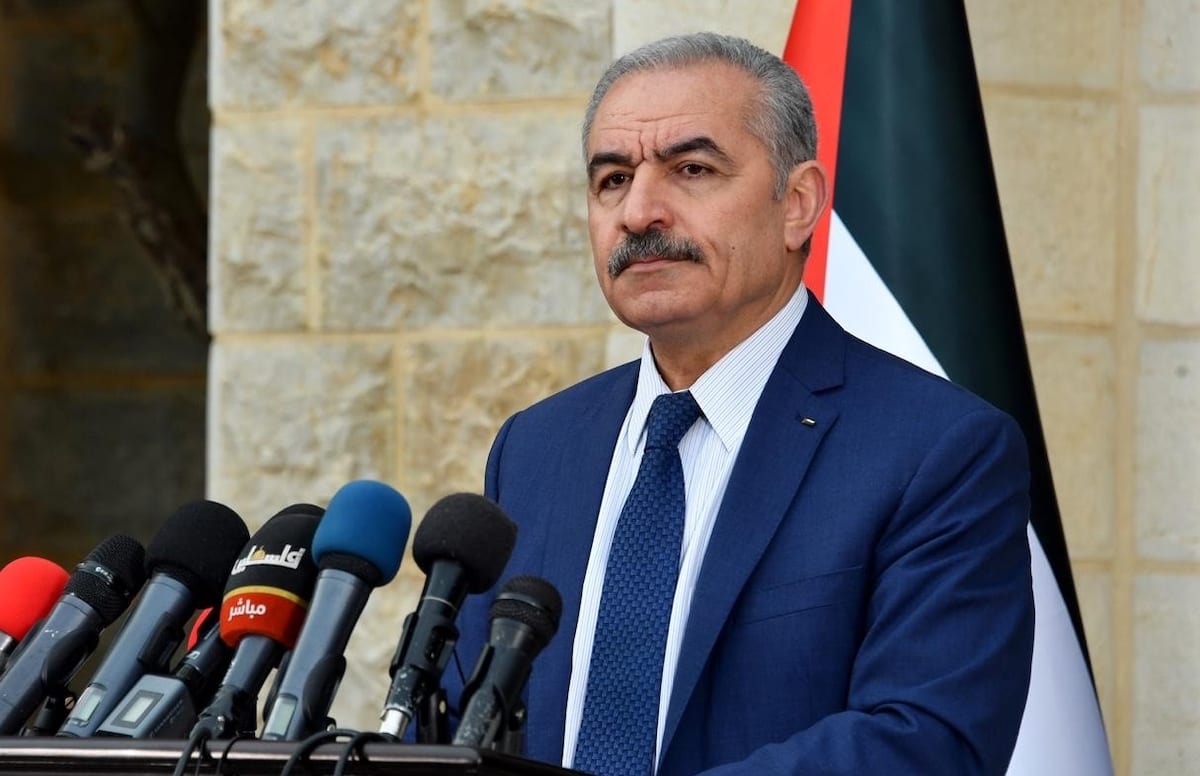 "Every settler unit constitutes a plan to annex our land," he said at the start of the weekly cabinet meeting in Ramallah.

His remarks came as he denounced Israel's approval of the construction of 2,500 new settler units in the Jewish-only settlements across the occupied West Bank.

Shtayyeh said that he was confident that this pressure would "evaporate" and called on "some Arab brothers to learn from history".

"We are still suffering harsh conditions due to the financial siege and pressures which is disrupting our work," he said as he announced a 45 million shekel ($13.3 million) loan for Al-Quds Hospitals which had its funds cut by the Trump administration.

READ: Abbas is still lying to the Palestinians

Referring to criticism against the Palestinian leadership from former Saudi Intelligence Chief Bandar Bin Sultan, Shtayyeh said: "There are false narratives being disseminated about the Palestinian cause."

Hamas official Sami Abu-Zuhri said: "These narratives do not serve anyone except the Israeli occupation."

Earlier this week, Bin Sultan called the PA's condemnation of the UAE's recent signing of a peace deal with Israel a "transgression" and a "reprehensible discourse".

Abu Dhabi said the deal was an effort to stave off Tel Aviv's planned annexation of the occupied West Bank, however, opponents believe normalisation efforts have been in the offing for many years as Israeli officials have made official visits to the UAE and attended conferences in the country which had no diplomatic or other ties with the occupation state.

Israeli Prime Minister Benjamin Netanyahu denied the UAe's claims, saying annexation is not off the table, but has simply been delayed.