UK to use nets to stop migrants crossing Channel 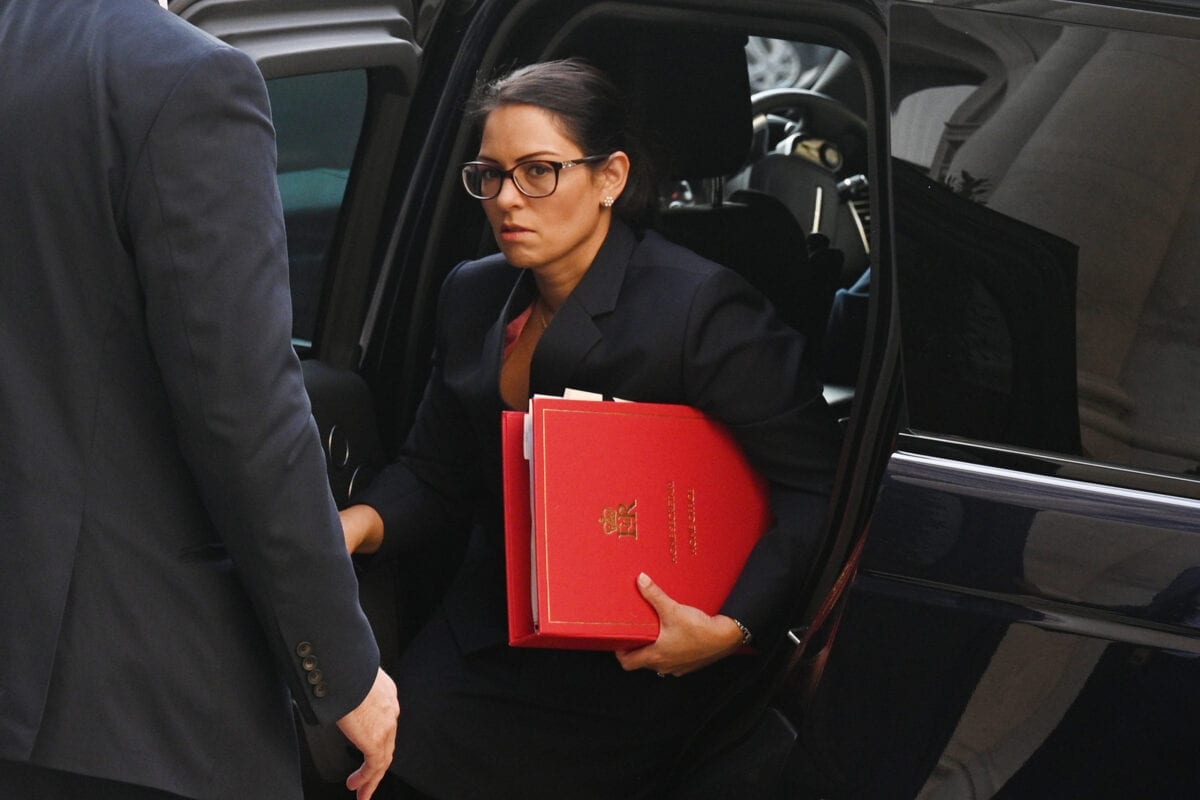 The UK Home Office is considering using nets to prevent refugees from crossing the English Channel.

In an interview with the Telegraph, the Home Office's clandestine channel threat commander, Dan O'Mahoney claimed the nets would 'clog up propellers' and 'bring boats to a standstill'.

When probed on the safety of the net-based scheme, O'Mahoney said: "It's that type of thing, yes. So, safely disabling the engine and then taking the migrants onboard our vessel."

This comes after a number of other schemes were revealed to be under consideration by Home Secretary Priti Patel, including a France-facing "wave machine".

Wave machines – usually installed in swimming pools to amuse children – would be placed in the English Channel, and used to propel refugees away, however, this idea has now reportedly been dismissed by ministers and officials.

Other ideas floated by the Home Office include locking migrants up on oil rigs, and sending them more than 5,000 miles away to the remote Ascension Island in the south Atlantic.

Ascension Island is an isolated volcanic island and served as a strategic air and naval base for the British during the Second World War and the Falklands War, and is currently home to RAF Ascension Island.

Hundreds have died attempting to make the crossing from France to the UK often in an effort to join family members already in the Kingdom. The majority fled war in Afghanistan, Syria and Iraq.