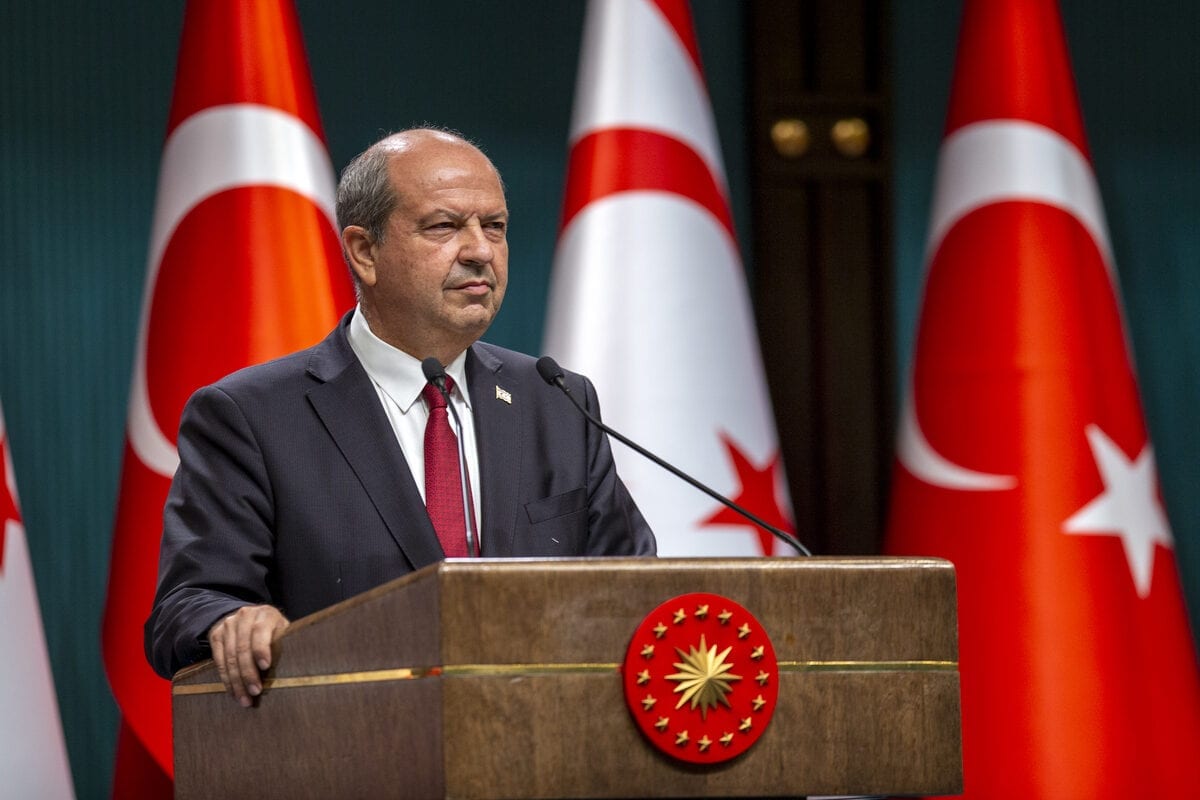 The Prime Minister of the Turkish Republic of Northern Cyprus, Ersin Tatar, has won the presidential run-off vote standing as the candidate for the National Unity Party. The president-elect won 51.74 per cent of the votes cast. His veteran rival Mustafa Akıncı won 48.26 per cent, reported Bayrak Radio Television.

Turkish President Recep Tayyip Erdogan welcomed the result, and wrote on Twitter, "I congratulate Ersin Tatar on his election as president. Turkey will continue to make all efforts to protect the rights of Turkish Cypriots."

The leader of Turkey's main opposition Republican's People Party, Kemal Kılıcdaroglu, also congratulated Tatar and extended his thanks to Akıncı for serving as president. He expressed his hope that the results will benefit the Turkish Cypriot people.

In his first statement after the election, Tatar said that he extends a hand of peace and friendship to the Greek Cypriot people, and thanked Turkish Cypriots for their support.

"I will keep all my promises," he insisted, "and will be the president of everyone and act in a unifying, conciliatory manner and stand with our people." Tatar pledged to work hand-in-hand with all institutions to boost living standards on the island.

READ: Turkish Cypriot coast of Maras to reopen this week