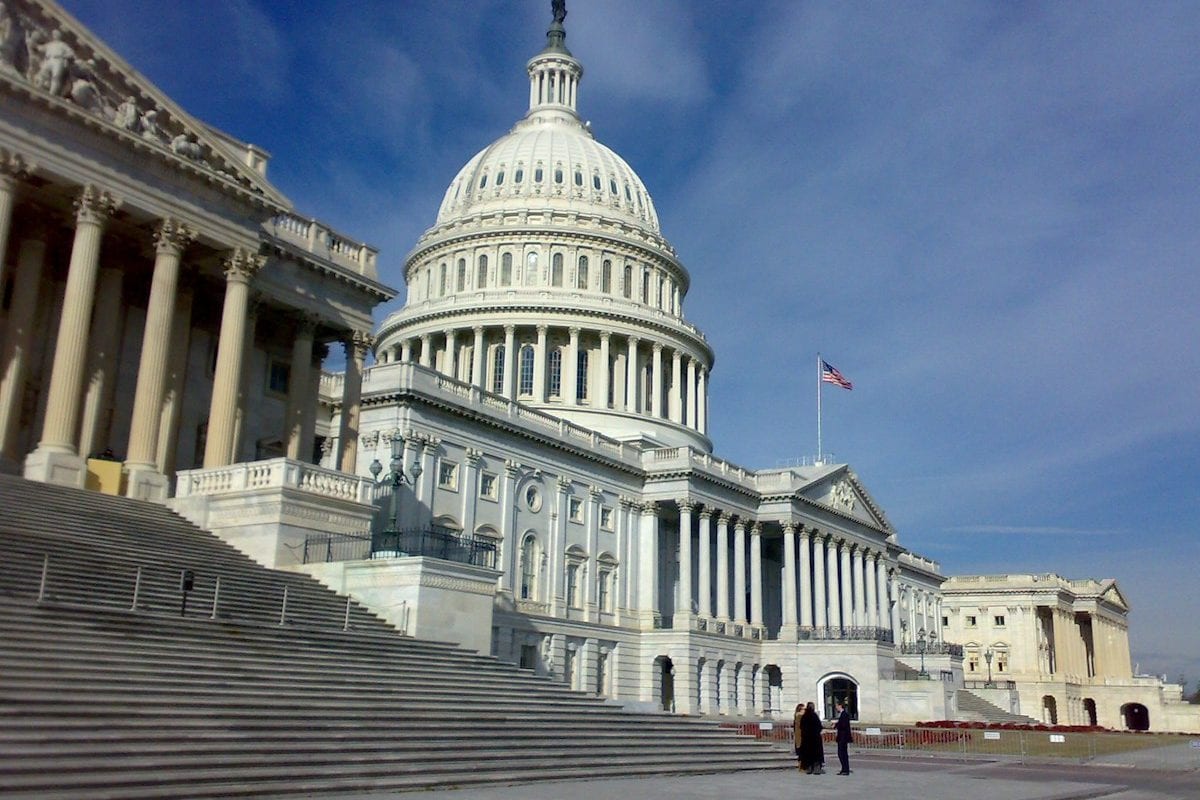 Fifty-six US lawmakers in the House of Representatives and the Senate called Monday on Egyptian President Abdel Fattah Al-Sisi to release prisoners of conscience over humanitarian concerns, reports Anadolu Agency.

In a letter sent to the Egyptian leader on Monday, which the Washington Post has a copy of, 55 Democrats and one Independent – Senator Bernie Sanders – said Sisi should free detained lawyers, activists, journalists and other prisoners of conscience amid the Covid-19 outbreak in Egypt's prisons.

Led by Democratic lawmakers Ro Khanna, Jim McGovern and Sherrod Brown, the letter urges Sisi "to immediately and unconditionally release those prisoners whose cases we have cited, and all other prisoners of conscience unjustly detained for exercising their fundamental human rights."

They added: "These are people who should never have been imprisoned in the first place. Hostage-taking is illegal and unacceptable under any circumstances."

The letter mentioned the names of more than 20 prisoners and said: "These are only a few of the many prisoners of conscience facing life-threatening health risks in Egyptian prisons."

Noting that Egypt remains the second largest recipient of US foreign aid, Khanna said: "US lawmakers have a special responsibility to press Sisi's government to free political prisoners and end its systematic human rights violations."

"President Sisi must release human rights activists, lawyers and other prisoners of conscience before they face a COVID-19 death sentence behind bars," he said in a statement accompanying the letter.

The letter comes as US President Donald Trump has repeatedly declined to publicly pressure or criticise Sisi amid a deluge of human rights concerns. He jokingly referred to Sisi in 2019 as "my favourite dictator," according to the Wall Street Journal.

Since Sisi took power, courts across the country have issued death sentences against hundreds of opponents of his government, but most of the verdicts have been overturned.

After carrying out 15 executions earlier this month amid mass anti-government demonstrations, 35 other political defendants who have been sentenced to death in different cases await execution.