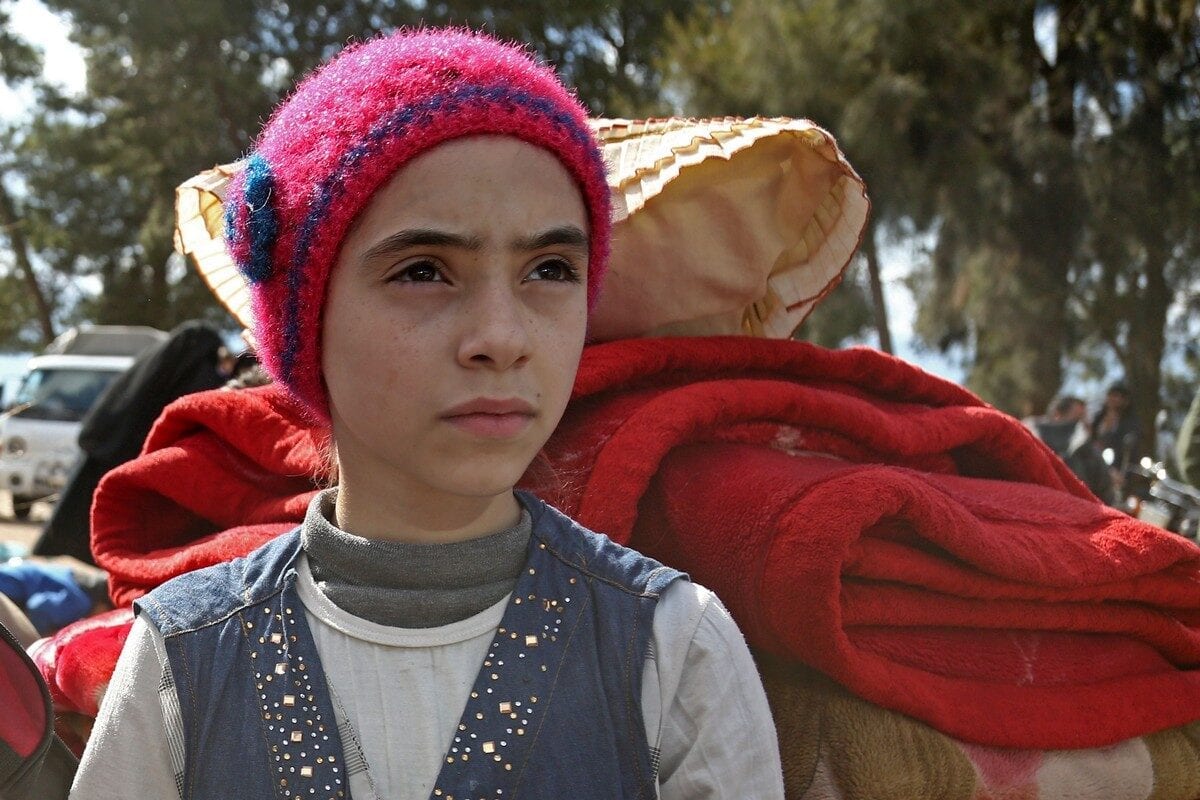 A Syrian girl who lived through the Ghouta chemical attack has been nominated for the 2020 International Children's Peace Prize. Identified only as Enar, but known online as Noor, she used social media to raise awareness of the conditions in Ghouta during the long siege of the city by regime forces.

Noor was only 10 years old when she started posting online. She filmed and published reports in both English and Arabic detailing the suffering of the people in Ghouta.

Her nomination for the award was announced on Monday, after the Syrian Network for Human Rights (SNHR) said that its submission of Noor's work had been accepted by the prize committee.

"Enar, who was 10 years old when she first began her reports, along with her younger sister Alaa, then 8 years old, filmed and broadcast a large number of photos and videos, in which she spoke not only about the suffering and deprivation that she and her family were exposed to, but also about those to which society as a whole was exposed in Eastern Ghouta", said SNHR.

Enar/Noor moved with her family from Damascus to Ghouta in March 2011, at the start of the Syrian uprising. She started reporting daily on the bombardment of the area after regime forces imposed a siege on the city in 2012.

Documenting the use of barrel bombs on the city's residents she was also a witness to the 21 August 2013 chemical attack on Eastern Ghouta. That attack killed more than 1,400 people, including at least 99 children, often through suffocation.

In the videos, Enar called on the UN and international community to step in to protect innocent civilians and children in Ghouta, and to punish the Syrian regime for war crimes.

"[Enar's] videos were not entirely without smiles and expressions of innocent childhood joy," added the SNHR, even though she was reporting "details that many adults would have struggled to document."

Nearly 150 children from 42 states have been nominated for the prestigious prize. In 2019 it was awarded to environmental activist Greta Thunberg and Cameroonian anti-violence campaigner Divina Maloum.

READ: Syria to begin regular flights to Qatar despite no diplomatic ties