Syria to begin regular flights to Qatar despite no diplomatic ties 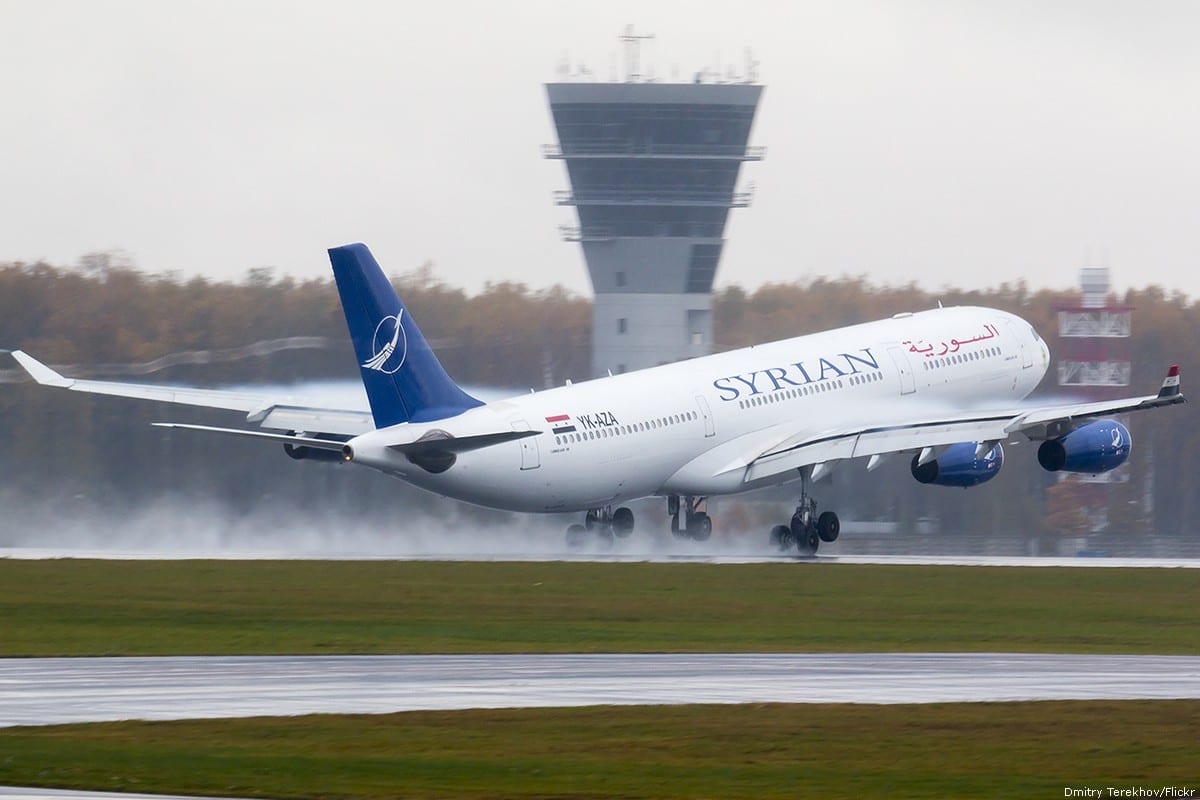 Syria is to start regular passenger flights to Qatar despite strained relations and the absence of diplomatic ties between the two countries. The announcement was made by the Syrian Ministry of Transport on its Facebook page.

"Two weekly flights on board Syrian Airlines from Damascus to Doha, and vice versa" will start on 28 December, said the ministry.

Last year the ministry announced that it had granted Qatar Airways permission to use Syrian airspace. This followed a request from the Qatari civil aviation authority.

Earlier this month it was reported that Damascus Airport had reopened for regular commercial flights after a six-month hiatus due to the coronavirus pandemic.

Qatar's Emir Tamim Bin Hamad last month affirmed his country's commitment to providing "support and assistance to the brotherly Syrian people" while also accusing the Syrian government of hindering the process of drafting a new constitution. However, President Bashar Al-Assad claimed that the situation in Syria was "very dangerous" before the intervention of Russia in 2015, and accused Saudi Arabia and Qatar as well as other countries of supporting armed terrorist groups.

This month, Oman became the latest Gulf state to reappoint an ambassador to Damascus following warmer ties between Syria and other countries in the Gulf region. In 2018, the UAE re-opened its mission in Damascus and, along with Bahrain and Oman, last year resumed flights to Damascus.

READ: Turkey withdraws from base in northwest Syria