Turkey arrests Palestinian for spying on Arab dissidents for UAE 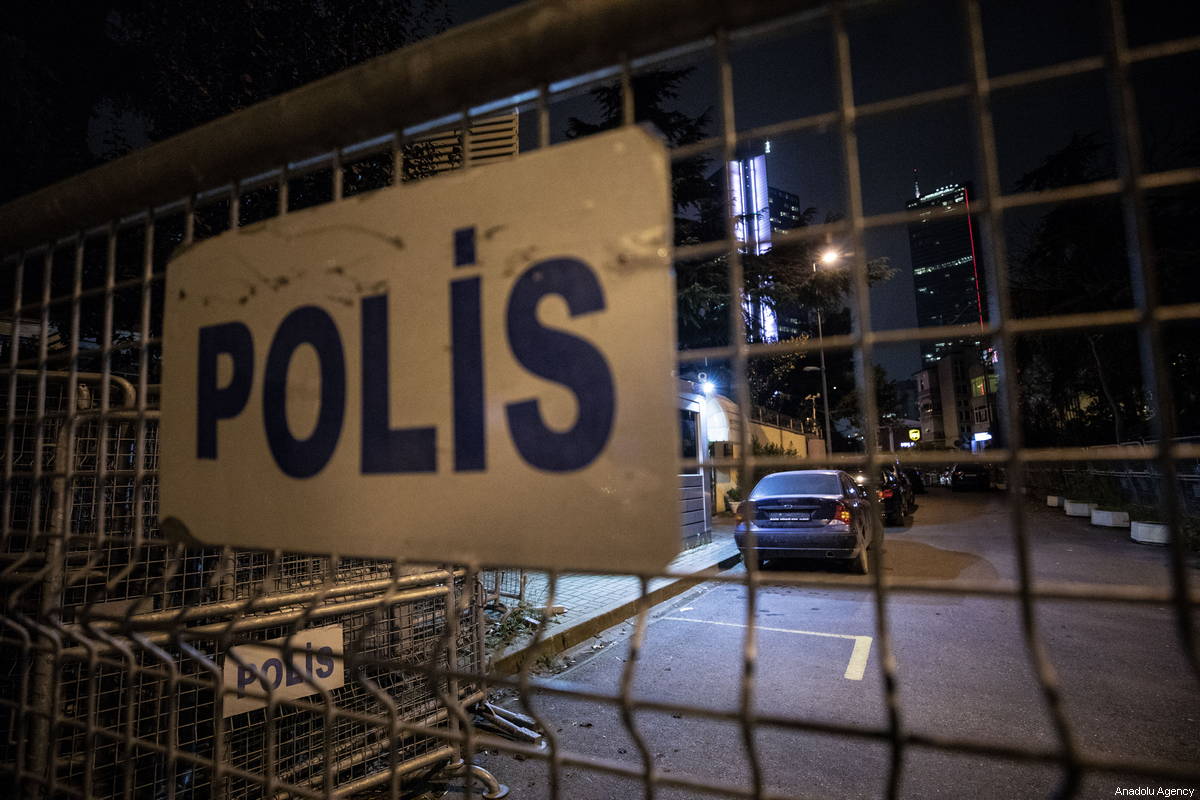 Official Turkish TV has revealed details about the detention of a Jordanian citizen of Palestinian origin who spied on Arab dissidents in Turkey for the UAE, Al-Quds Al-Araby reported on Tuesday.

The spy was identified as Ahmed Al-Astal, who penetrated journalists' groups in Turkey after working under the guise of a journalist.

Then, he collected intelligence information about the Arab dissidents and journalists and sent it to the UAE intelligence. The TV channel revealed documents, including money transfers from the UAE to Turkish banks, noting he was paid 20,000 Turkish Lira a month ($3,000).

Al-Astal, who has been living in Turkey for seven years, also succeeded in infiltrating a research centre close to the Muslim Brotherhood, claiming he was an anti-UAE journalist.

He regularly sent information to the UAE about Turkish relations with a number of countries and details related to internal and external Turkish policies.

The spy recognised the claims against him and said that he prepared a report about the failed coup attempt in 2016 and reports about whether it is possible to carry out another coup.

Turkish intelligence succeeded in tracing the person who recruited Al-Astal and said his nickname is Abu-Ali.

Special sources reported by Al-Quds Al-Araby reiterated that the suspect was in Gaza and worked in the UAE and moved to work with Anadolu news agency in Istanbul, noting that he is close to the dismissed Fatah leader Mohamed Dahlan, who lives in the UAE.

Last year, Turkey detained two Palestinians who were suspected of spying on Arabs in the country for the UAE.

The UAE has not yet commented on the reports.