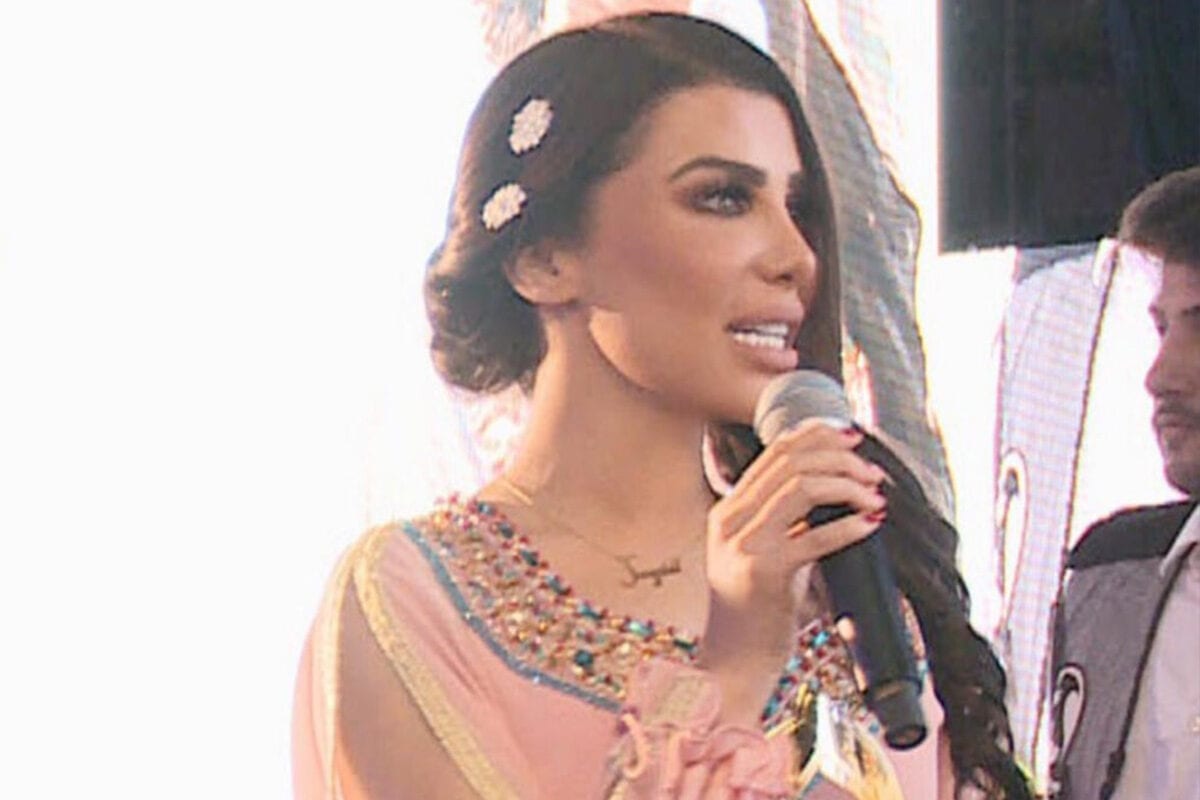 A Lebanese TV presenter has been deported from Kuwait for posting "immoral" content on her social media channels, Emirates Woman has reported. Sazdel El-Kak, 42, was ordered to leave the country by Kuwait's Interior Ministry for "violating public morals". Officials said that her deportation was in the "public interest".

It was not immediately clear which content had caused offence, but the 42-year-old regularly posts beauty and fashion content on Instagram, where she has 350,000 followers. El-Kak told local media that she received a call from the ministry on 15 October asking her to attend an interview to discuss her social media posts. She had previously signed a pledge not to wear tight clothing and take photos on Snapchat, but was otherwise unaware what laws her online activity was violating.

On arrival at the ministry building El-Kak was held in custody until a seat on a flight to Lebanon had been reserved for her. During her detention, she was reportedly prevented from meeting a representative from the Lebanese Embassy.

The case has sparked a debate on Twitter, with some users jumping to the online star's defence. However, others have praised the Kuwaiti authorities for taking action to deport El-Kak from the small Gulf state.

In a video posted to her Instagram story after her arrival in Beirut, she blamed the vagueness of public decency laws in Kuwait for her deportation. "When you hear about public decency laws, my interpretation will be completely different from another culture's interpretation," the presenter said. "The solution is that we need to make the laws clear and state what exactly these violations of public decency are. That way, no one will fall into trouble and break the laws. If I am living in a country, of course I'm going to respect the laws there."

The TV presenter went on to say that she was upset about how her deportation had unfolded and raised concerns that the incident may have a negative effect on her career in Kuwait. However, she told newspaper Al-Rai that her deportation would likely be overturned because she is married to a Kuwaiti citizen and has lived and worked in the country for ten years.

El-Kak said that her husband was travelling abroad at the time but would be able to present their marriage contract on his return to Kuwait. She thinks that this will make the interior ministry's deportation decision "evaporate… because my husband is a Kuwaiti and they have no right to deport me." She added later that she no longer wishes to live in Kuwait following her deportation.