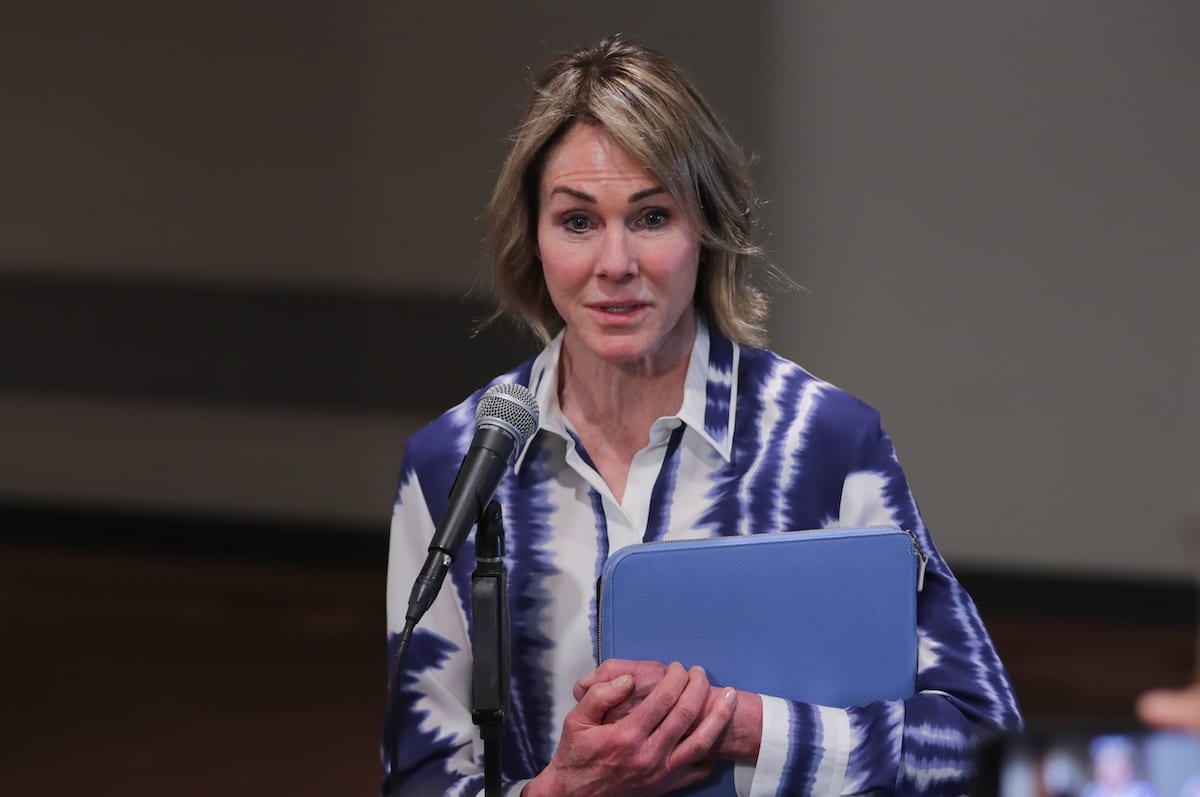 Portrait of Kelly Craft, Permanent Representative of the United States of America to the United Nations Presser at the UN Headquarters in New York, on 21 January 2020. [EuropaNewswire/Gado/Getty Images]
October 22, 2020 at 4:00 am

The US announced on Tuesday its rejection of Russia's proposal in the UN Security Council to establish an effective security mechanism in the Gulf region.

This came in statements made by US Ambassador to the United Nations (UN) Kelly Craft during a Security Council meeting on the "Maintenance of International Peace and Security: Comprehensive Review of the Situation in the Persian Gulf Region", chaired by Russian Foreign Minister Sergey Lavrov at the organisation's headquarters in New York.

He explained that this mechanism will be established: "With the participation of permanent member states of the UN Security Council (Russia, the US, China, France and the UK), the League of Arab States, the Organisation of Islamic Cooperation (OIC) and other interested parties."

Kraft responded to the Russian proposal by stating: "I value your focus on Gulf security, but with due respect, I do not agree with the solution that you have proposed. There is no need for another mechanism to enhance security in the Gulf region."

Kraft continued: "I understand that you want to establish a security structure in the Gulf to promote stability in the region, and with all respect I think that the solution is simpler than that."

She indicated that: "The council must simply have the courage to hold Iran accountable for refusing to adhere to its international obligations, especially as the Iranians refused to commit to laws or the resolutions of this council. Iran is the main reason why the Gulf is destabilised."

The Gulf states did not issue any immediate statements on the issue.