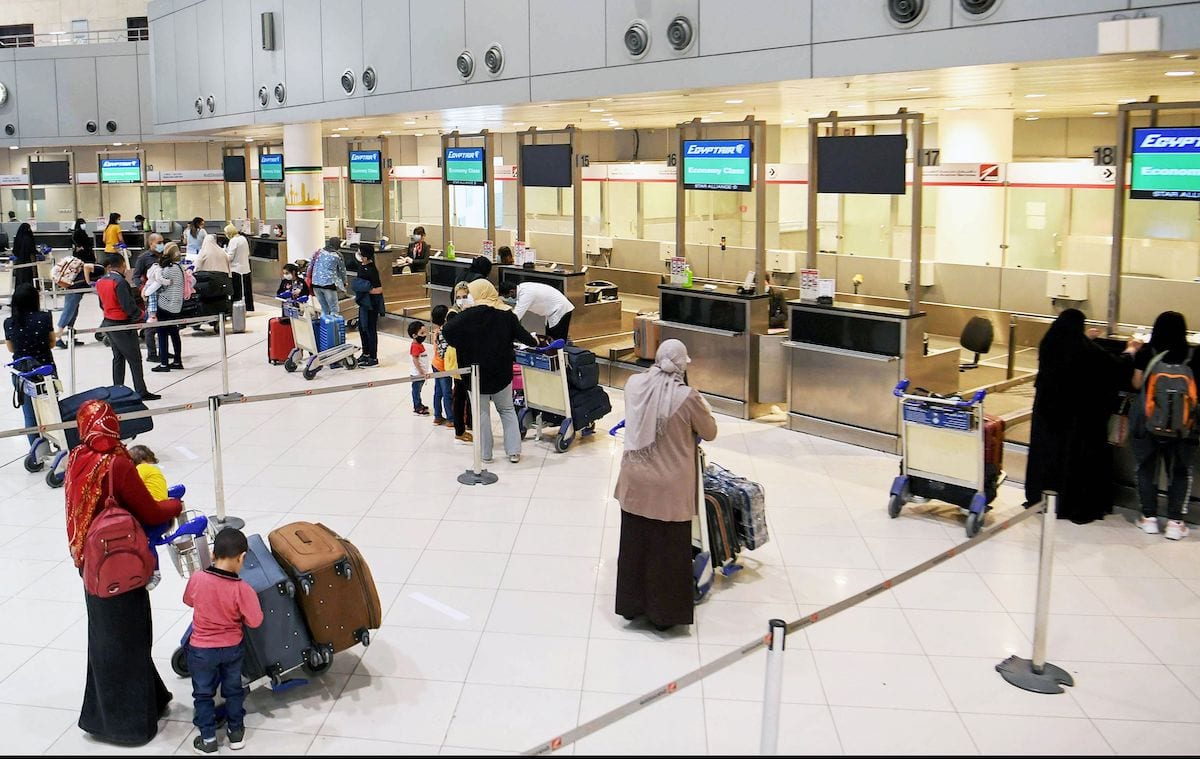 A Kuwaiti patient attending an ear examination being carried out by an Egyptian doctor cut out part of her tongue in a brutal attack, reports the New Arab.kuwait

During the check-up at the Mubarak Al-Kabeer Hospital the patient began to verbally and physically abuse the doctor.

Head of Egypt's labour representation office in Kuwait confirmed that the incident had taken place.

Activists have said that racism against foreign workers in the Gulf state is rampant. In July, a video of a Kuwaiti man hitting an Egyptian cashier circulated online.

In the video, a woman standing behind the man tries to stop him but he pushes her away and slaps Tarek Ahsour three times.

It was reported at the time that Ashour wanted to make an official complaint but that security officials discouraged him from doing so.

Afterwards, he wrote on social media about the Egyptians who had "shamed him" for not responding.

"We don't like Egyptians, because they're the dirtiest group. I won't say all but 90 per cent of them are filthy."

"We pay you to serve us, why can't you understand that?" she asked.

Earlier this year there were calls for the expulsion and deportation of Egyptian workers in Kuwait.

A Kuwaiti artist called for Egyptians to be thrown into the desert, saying that her country should not have to bankroll medical care for Egyptians who have contracted coronavirus.

The two governments enjoy close relations. In 2019, Kuwait and Egypt signed three framework agreements worth $1.086 billion whilst Kuwait's prime minister has praised Egypt for being an "essential pillar for the security and stability of the Arab world."

At the beginning of this month Kuwait sent three Egyptian opposition figures who called for protests against Abdel Fattah Al-Sisi back to Egypt, where they will almost certainly be tortured, on alleged charges of "incitement to chaos and calls for protests through social media."