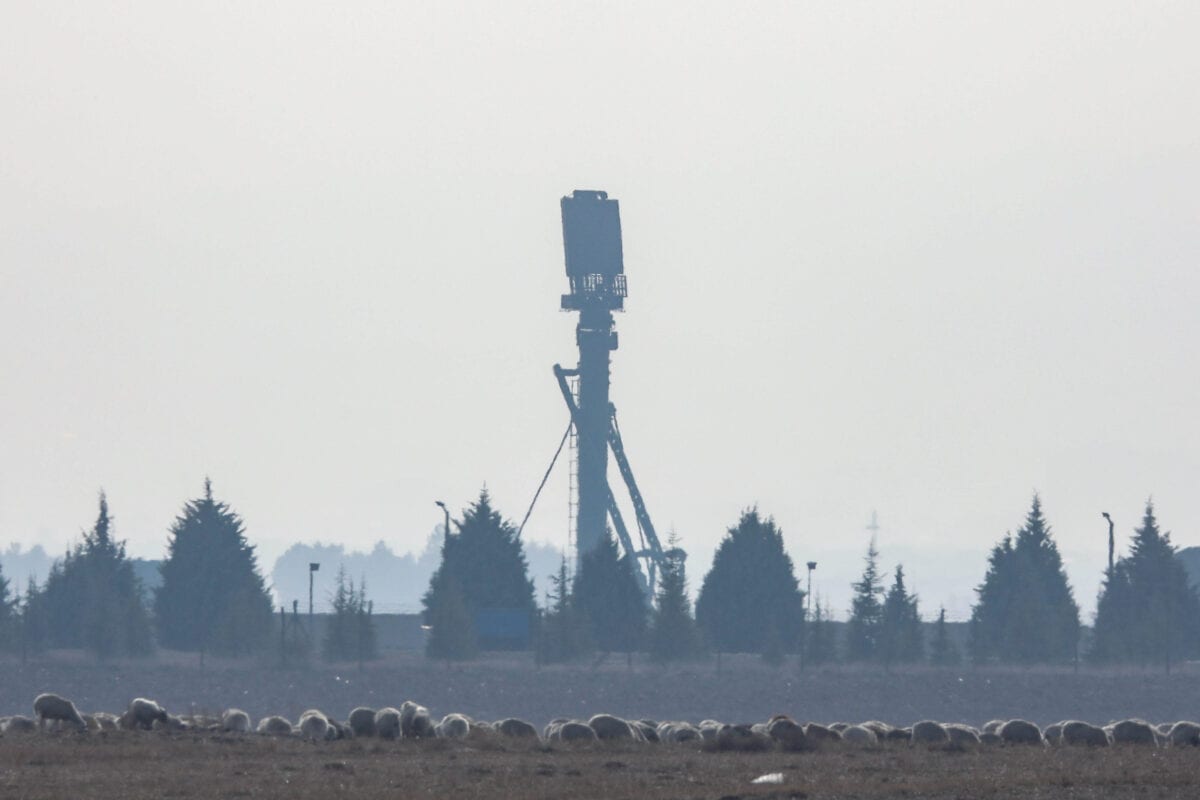 Speaking to Bloomberg, Akar stressed that the purchase of the S-400s was a necessity for Turkey, and will not distance Turkey from the North Atlantic Treaty Organisation (NATO).

Relations between NATO allies Turkey and the US were strained last year over Ankara's acquisition of the advanced S-400 Russian air defence system, prompting Washington to remove Turkey from its F-35 Lightning II jet producing program.

READ: Israel will oppose any US F-35 sale to Qatar, minister says

Akar confirmed that the S-400 air defence system will not be integrated into NATO systems and will be deployed independently.

"If such a need arises and if we are given guarantees related to technology transfer, joint production and delivery schedule, we can purchase the US' Patriot or SAMP-T (surface-to-air missile platform). Turkey has been working with its allies on alternative options and will continue this effort. We cannot accept statements like: 'We are ready to sell, but Congress does not allow deliveries,'" Akar added.

Highlighting that Turkey has been fulfilling its responsibilities under NATO, Akar affirmed that it also expects its allies to understand Turkey's legitimate security concerns and to act accordingly.

Meanwhile, on 5 October, Secretary-General of NATO Jens Stoltenberg praised Turkey's contributions to NATO missions, including in Afghanistan, Iraq and Kosovo, and its support to other allies and partners during the pandemic.

Stoltenberg also emphasised NATO's strong commitment to Turkey's security by augmenting its air defence against missile attacks from Syria, and by increasing the alliance's air and naval presence.

"The mechanism was achieved through the constructive engagement of Turkey and Greece at NATO Headquarters. I welcome this and pay tribute to both allies for their efforts, and we stand ready to develop it further," he expressed.

During this official visit to Turkey, Stoltenberg also reiterated his commitment to finding alternatives to the Russian-made S-400, stating: "Of course, it is a national decision what kind of defence capabilities different allies acquire. But at the same time, what matters for NATO is interoperability and the importance of integrating air and missile defence, and that cannot be the case with a Russian system S-400."

Although sanctions have not been imposed on Turkey, it was revealed two months ago that US Congress was secretly blocking major arms deals to Turkey for the past two years over the S-400 issue.