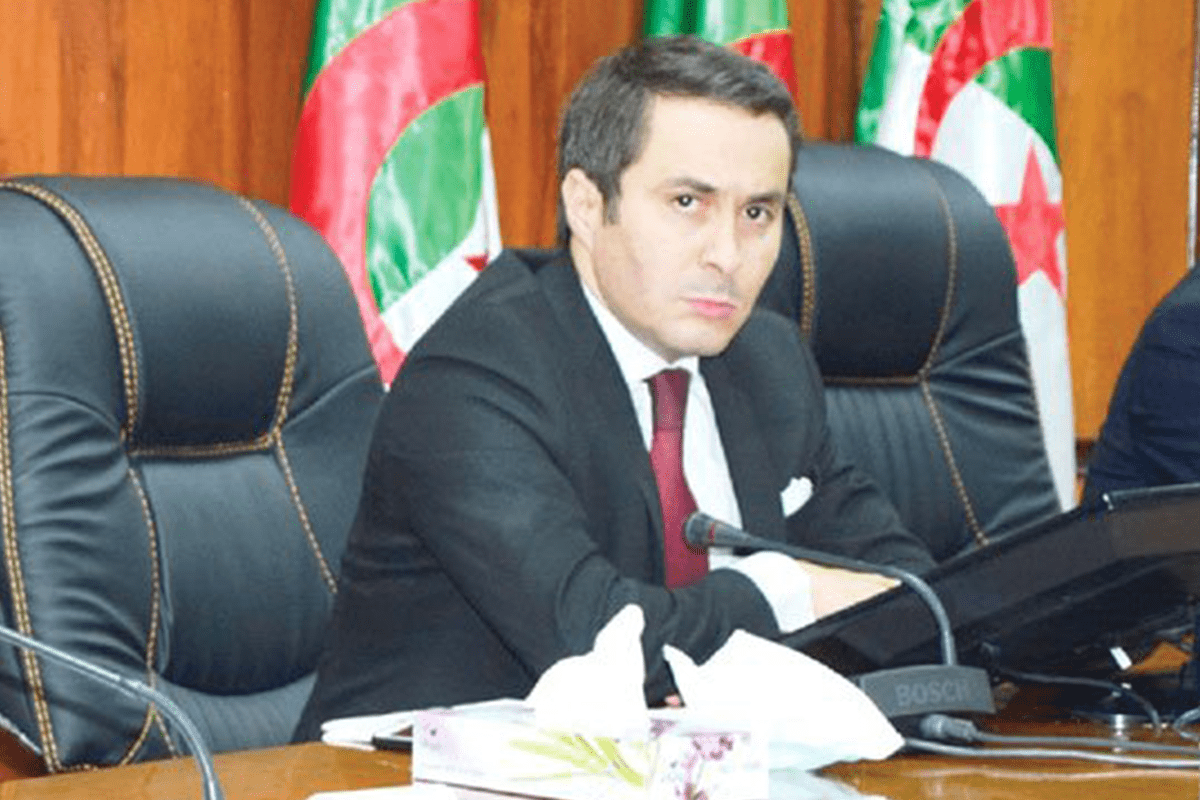 The Algerian Minister of Youth and Sports Sid Ali Khaldi sparked widespread controversy after calling on critics of the constitutional amendments, which will be voted on in a referendum early next month, to leave the country.

The minister announced in televised statements: "Our constitution is good. The first of November is the date for the referendum on the amendments, and those who are not satisfied with the situation in Algeria can go live in another country."

These statements sparked a wave of indignation and criticism on social media platforms, between those who considered the minister's comments provocative, and those who believe that this type of remark could not come from a senior government official.

Many compared these statements with other provocative remarks made by former Trade Minister Amara Benyounes, who proclaimed during Abdelaziz Bouteflika's election campaign: "I curse the fathers of those who do not like us."

The governor of Oran responded inappropriately on Thursday when a teacher drew his attention to the deteriorating situation of the school she had been working in for 30 years. Many Algerians expressed their solidarity with the teacher, prompting Prime Minister Abdelaziz Djerad to apologise to her implicitly.

Although the preamble to the new Algerian constitution refers to the popular movement, which erupted on 22 February, 2019, and forced Bouteflika on 2 April of the same year to resign after 20 years in office, some forces in the country still oppose the amendments and believe that it serves only secular forces.

Among the most prominent amendment is the prohibition of running for presidency for more than two terms (five years each), whether consecutively or separately, provided that the president of the republic appoints the head of government from the parliamentary majority. This is in addition to allowing the army to launch operations outside the borders, after receiving the approval of two-thirds of the members of parliament. 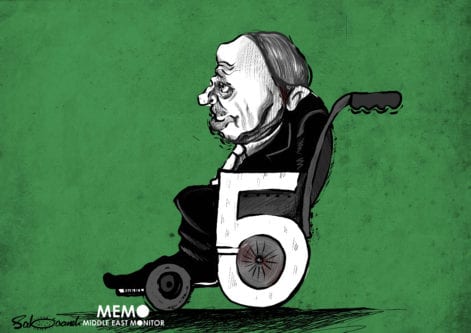 The constitutional amendments also prohibit the suspension of media activities, the dissolution of parties and associations except via a judicial decision, the banning of more than two parliamentary terms, whether separately or consecutively, and the creation of a constitutional court to replace the constitutional council, with the task of finalising the election results and examining the constitutionality of laws and international treaties.

President Abdelmajid Tebboune regards the constitutional amendments as the cornerstone of the reforms he promised before and after his accession to power on 19 December.

Opposition forces question the promises of the ruling regime to implement radical reform, and deem the reforms announced by the president are just slogans in an attempt to renew the old regime's image, without bringing a real democratic transition.

READ: Algeria lawyers go on strike for right to a defence