Nagorno-Karabakh conflict will not affect cooperation with Turkey in Syria, says Russia 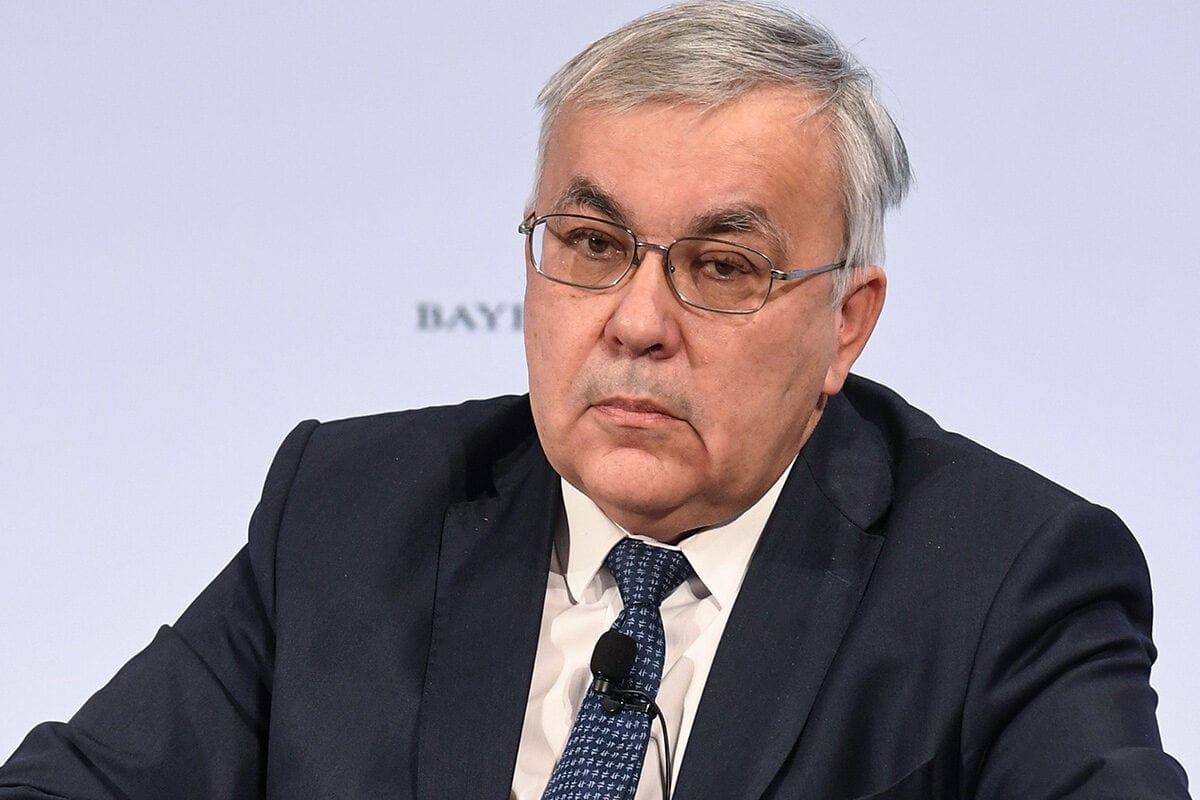 Russia's Deputy Foreign Minister has said that the Nagorno-Karabakh conflict will not affect Moscow's cooperation with Turkey in Syria. Sergey Vershinin dismissed concerns that the fighting in the southern Caucasus would break down relations between the two states.

Vershinin claimed that Turkey's support for Azerbaijan did not have any effect on Russia's collaboration with Ankara. The focus, he insisted, should be to work on a lasting ceasefire in the Nagorno-Karabakh region.

"I can only say that the situation was discussed at the UN Security Council, and the common opinion is that the ceasefire is the key task today, this is exactly what we said when the [Armenian and Azerbaijani] foreign ministers met with our foreign minister," he explained. "We maintain a good exchange on Syria and Libya, and we will continue this exchange."

The renewed conflict between Azerbaijan and Armenia over Nagorno-Karabakh, which is recognised internationally as part of the former but is occupied by Armenian forces, has raised concerns that it could become a new front in which Turkey and Russia would back opposing sides. That is the situation in Syria and Libya.

Although Turkey firmly supports Azerbaijan and yesterday even offered military support if the embattled country requests it, Russia has not directly lent support to Armenia, despite being allies. So far, Moscow has only expressed its aim to establish a ceasefire, which has failed and been violated twice already this month.

OPINION: The Russia-Turkey Idlib deal is as bad as Trump's 'deal of the century'