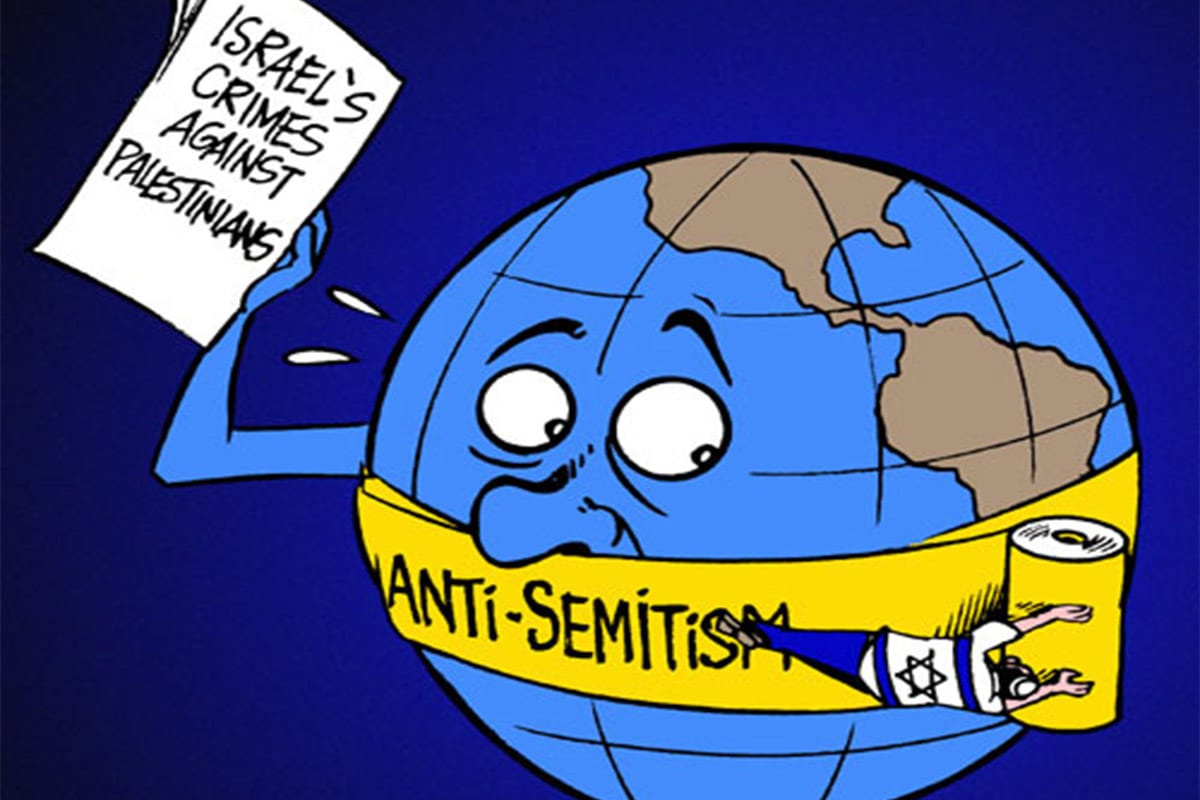 We are now only ten days away from the US presidential election.

Like it or not, the election affects us in the UK almost as much as those in the US. Such is the influence that the US has had on British policy for decades.

The news recently broke that Trump's dying campaign has received a boost of $75 million, reportedly to be used for attack ads against his rival, Democrat candidate Joe Biden.

This eye-watering donation came from Israel lobby financiers Sheldon and Miriam Adelson. Sheldon Adelson is a casino magnate, who according to Forbes has a net worth of more than $32 billion.

The Adelsons may be the world's largest single funder of the Israel lobby. They work closely with the State of Israel and are fans of the hard-right racist government of Benjamin Netanyahu.

They have pumped untold millions into pro-Israel propaganda groups, mostly in the US.

But like any rich donor to politics, the Adelsons expect a return on their investments. Adelson is Trump's biggest donor, and since 2016, he's pumped hundreds of millions into his presidential election campaigns and into Republican races for Congress.

In return for all this, Adelson has found Trump very willing to agree to his fanatically anti-Palestinian demands.

READ: BDS victory as US university strikes down pro-Israel resolution

As Phil Weiss at Mondoweiss recently explained, the Adelsons' latest donation to Trump was widely reported, but few reported on: "The Adelsons' number one issue, Israel, or the fact that Miriam Adelson is Israeli, or that the Adelsons are close to Netanyahu, or that our transactional president has done just about everything Israel wants."

Weiss iterates a long list of concrete political achievements that Adelson has obtained in return for his millions: "Moving the [US] embassy to Jerusalem, defunding the UN refugee agency serving Palestinians, closing down the Palestinian mission in Washington, recognising Israel's annexation of the Golan Heights, giving legal validity to Israel's colonisation of the West Bank, lately harsh sanctions and belligerent language aimed at Iran, and on and on."

One of the key tactics that the Israel lobby has always used is false allegations of anti-Semitism. These have escalated in recent years, on both sides of the Atlantic. Even as the lobby seems to be losing its power to intimidate critics of Israel on the popular and mass levels, so, too, the intensity and desperation of its attacks grow.

Despite the declining power of the Israel lobby to influence the masses, hundreds of millions of dollars still buys you a big seat at the table when it comes to the elite tiers of society.

The campaign by Israel and its lobby since 2015, to brainwash the Labour Party's membership into believing that its leader Jeremy Corbyn was an anti-Semite, has utterly failed. 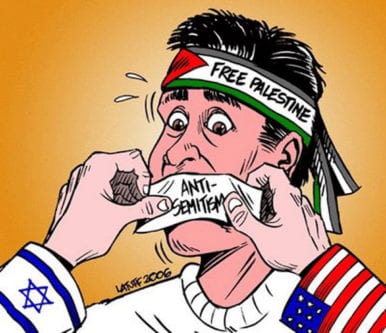 A post-election poll in February this year showed that almost three-quarters of Labour Party members agreed that the anti-Semitism crisis in the party was "invented or wildly exaggerated". The figure for Momentum members was even higher – 92 per cent.

So Israel's anti-Semitism campaign against Labour failed in that regard. But it succeeded in other important ways – not least of which was the fact that Corbyn did not make it into Number 10 in December.

Joe Glasman, a key Israel lobby operative, in January claimed victory for this, crowing in a bizarre – and possibly drunken – video that he and his activists had "slaughtered" Corbyn, "the beast", at the polls.

For example, David Miller, a professor at the University of Bristol is currently being attacked by pro-Israel activists, who are calling for his head and falsely smearing him as an anti-Semite.

One particularly disgusting article this week demanded that university bosses sack him for making "controversial comments about Israel" which made the author "uncomfortable". The author was an editor at the university's student paper.

It's an appalling state of affairs we've reached. Even while the mainstream media constantly moans about a supposed "cancel culture" in Britain today, there is an attempt on our university campuses to outlaw academic research that is critical of Israel and its ruling state ideology: Zionism.

That is the real cancel culture.

OPINION: Labour is slipping back into Zionist hegemony

This has reached such a height of hypocrisy in the US, that this week it was reported that the State Department may designate some of the world's most prominent human rights groups as being "anti-Semitic", merely for their (most timid) criticisms of Israel and its illegal West Bank colonies for Jewish settlers only (Palestinians are banned from living in these racially-exclusive fortresses).

Mother Jones reported this week that the draconian move by Secretary of State (and former CIA director) Mike Pompeo would target Amnesty International, Human Rights Watch and even Oxfam – which is a relativity apolitical charity, and not even particularly a human rights group.

According to Politico: "Pompeo is eyeing a future presidential run and has taken a number of steps to gain favour with pro-Israel and evangelical voters who make up a key part of Trump's electoral base."

As well as that large base of pro-Israel Christian fundamentalists, no doubt Pompeo also has one eye on the Adelson dollars. US election campaigns are not cheap.

If Amnesty International, HRW, and Oxfam are banned in the US, you can blame the "left-wing anti-Semitism" hoax, as well as all those groups and individuals in and around the Labour Party who promoted it.