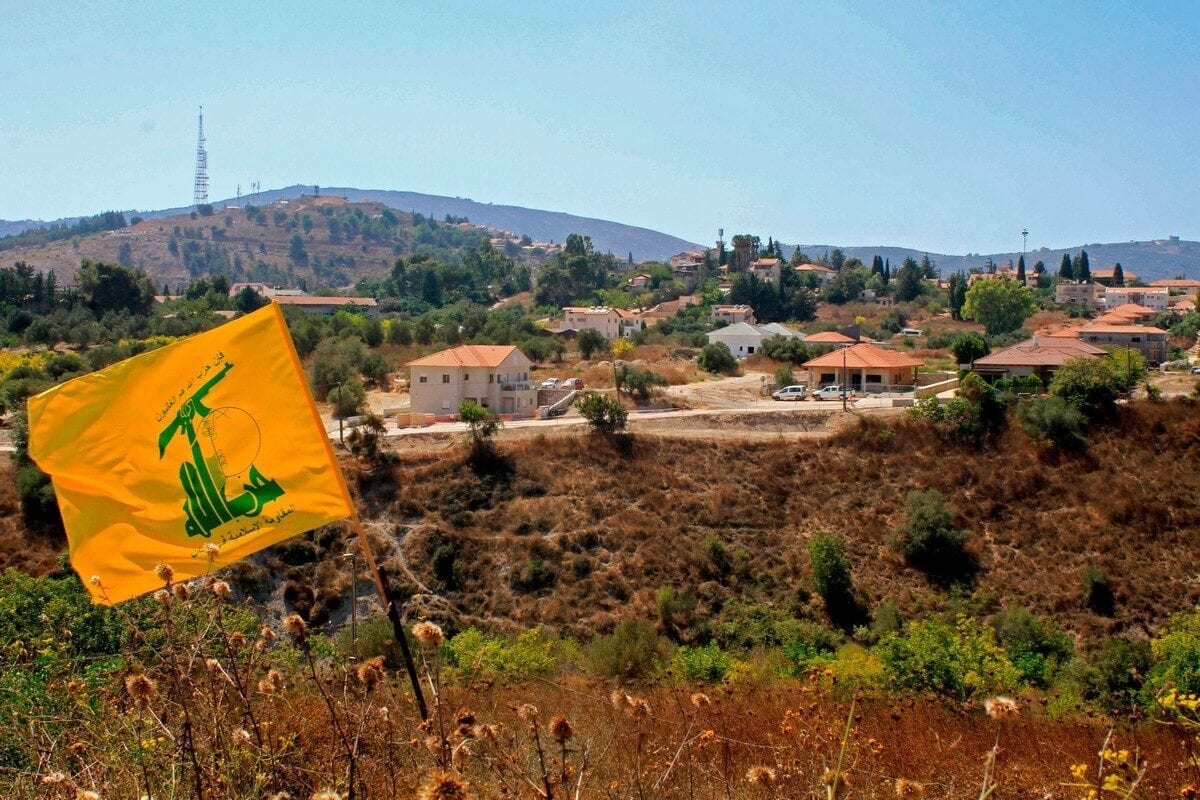 The US welcomed decisions by Guatemala and Estonia to sanction Lebanese Hezbollah on Saturday.

"With this step Estonia stands by the United States, the United Kingdom, the Netherlands, Germany and Lithuania as well as other countries who have concluded that Hezbollah uses terrorist means and constitutes a threat to the security of many states."

Estonia is the fifth European Union (EU) member state this year to break away from the bloc's position on Hezbollah, which considers the organisation's military wing, but not its political arm, a terrorist organisation.

US Secretary of State Mike Pompeo said the decision sent a strong message to the Iranian-backed Shia militia.

Pompeo said in a statement: "Estonia is sending a strong message in Europe, and within the European Union, by prohibiting Hezbollah affiliates from entering its territory, mitigating the threat Hezbollah poses to the security of Estonia and international partners."

"Like the actions taken by Germany, Lithuania, and Kosovo, and the commitment by Serbia earlier this year, Estonia's decisive action recognises that Hezbollah is a terrorist organisation in its entirety and poses a significant threat in Europe and elsewhere."

"We urge all countries to take whatever action they can to prevent Hezbollah operatives, recruiters, and financers from operating in their territories."

On Friday, the US announced a reward of up to $10 million for information on Hezbollah's financial links to Iran.

The trio, who have all previously been designated by the US, were termed critical links between Hezbollah and its largest financiers.

The reward announcement comes on the 37th anniversary of a bomb attack on a Marines barracks in Beirut, in which 241 US service members died.

Hezbollah was widely blamed for the attack, though the group never claimed public responsibility.

READ: Hezbollah retaliates against Macron after he condemns the militia