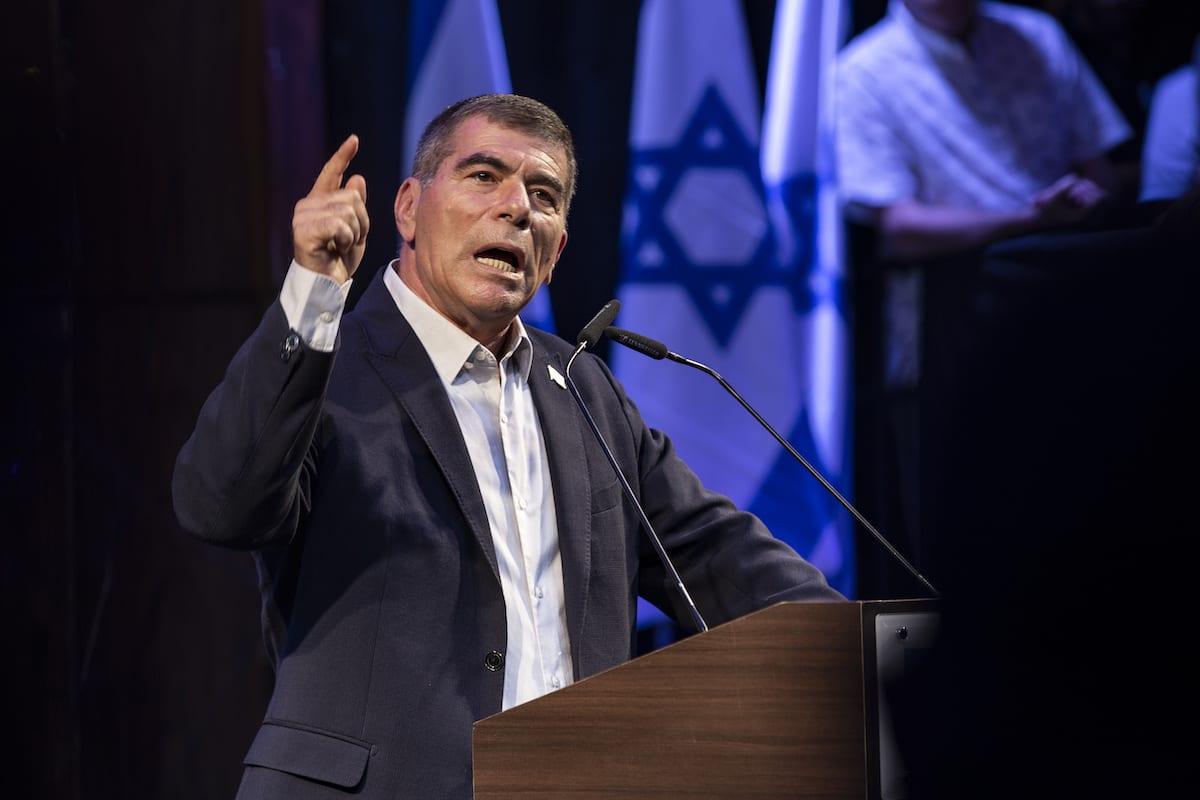 Israeli Foreign Minister Gabi Ashkenazi has called on Latin American countries to ban the Lebanese resistance movement Hezbollah during a meeting with ambassadors from the region yesterday.

"Terrorism affects all countries and we have to fight it in a mutual way," Ashkenazi said. "The best way to do that is sanctions on Hezbollah," he is quoted as saying by the Jerusalem Post.

The foreign minister pointed out to the Latin American ambassadors: "Some of your countries already suffered from this organization. There's a place to change that and outlaw Hezbollah. We will appreciate it if we see progress with Latin American countries regarding this issue."

Hezbollah is described as having a major presence in South America, in particular in Brazil, Argentina, Paraguay and Venezuela, the latter does not have diplomatic ties with Israel and is also close with Iran. The movement is currently banned in Argentina, Colombia, Honduras, and Guatemala.

Ashkenazi also commented on the huge explosion in Beirut the day prior, drawing a distinction between Hezbollah and the Lebanese people and explaining why his government had offered humanitarian aid to Lebanon through third-party channels.

According to one Los Angeles Times article earlier this year, some experts believe the presence and threat of Hezbollah in Latin America is exaggerated, due to it lacking organised structure in South America. However, the organisation may engage in "small-time drug smuggling or money-laundering". In an article yesterday, it has been speculated that Hezbollah is behind a recent surge in drug trafficking in the Middle East and Europe, although the movement officially denies direct involvement with illicit drugs, with some analysts believing the movement instead is loosely affiliated with Lebanese operatives. 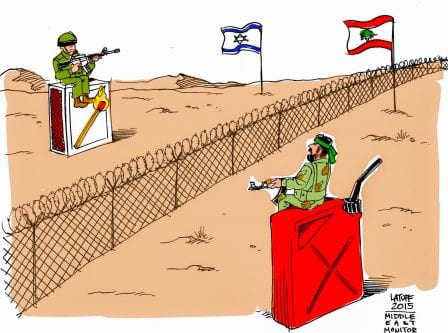 Of the large Lebanese diaspora, at least half are located in South America, the majority are Christians. However, according to Emanuele Ottolenghi, a Senior Fellow at the Washington-based think-tank the Foundation for the Defense of Democracies (FDD), known for its hawkish stance on Iran, the so-called Tri-Border Area (TBA) of Argentina, Brazil and Paraguay has one of the largest Shia Lebanese communities in Latin America. "Hezbollah's modus operandi in the TBA is a miniature version of what it does in Lebanon to control and co-opt the Shia population," argued Ottolenghi.