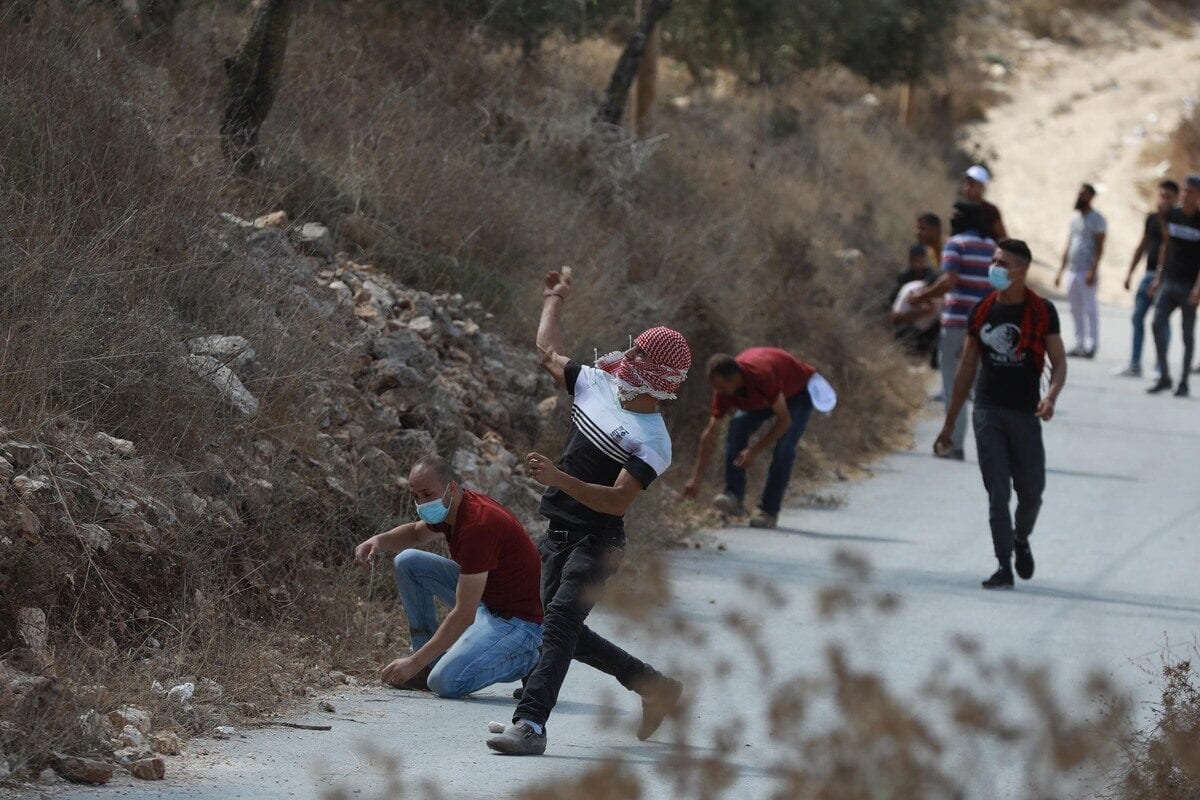 The US-Israeli narrative on Palestine goes a step further than the designated humanitarian label which the international community imposed upon the Palestinian people. As US Ambassador to Israel David Friedman predicted that up to ten Arab countries would normalise relations with the settler-colonial state, Palestinians, he said "must stop clinging to their victim narrative".

Friedman was speaking during an online event for members of Friends of Tel Aviv University. The "victim status", which was also made popular by US Senior Adviser Jared Kushner in the prelude to the Trump administration's so-called 'deal of the century', is not only a political slur against Palestinian history and narratives. It eliminates the political claims which the UN has already diluted through its useless resolutions and humanitarian propaganda.

Furthermore, Friedman failed to link the Palestinian Authority's corruption with US, Israeli and international complicity. According to Friedman, the PA's hoarding of wealth contributes to the "victim narrative". Since the Oslo Accords, it was the international community's decision to support a compliant political entity that would divest Palestinians of the opportunity to seek their political rights. The manner in which the PA exploits the Palestinian people runs deeper than generating a purported victim status. The PA is an extension of Israeli colonialism, supported by pro-Israel institutions and entities, reviled by many Palestinians who are aware of how their lives and land have been exploited to maintain the two-state policy myth.

The play Friedman is hinting at is a PA that is purportedly anti-Israel. Investment in the occupied West Bank was repeatedly turned down, "because for them it would mean normalising diplomatic relations." However, Friedman knows that any PA attempts at resistance are a sham. For an entity that depends upon its donors to sustain its power, the PA is merely dancing to the tune of its financial backing, without which it will lose all its borrowed authority.

READ: UNRWA in urgent need of $130m to deal with budget deficit

To cling to a "victim narrative", as Friedman is accusing the Palestinians of doing, is to falsely portray the people as rejecting autonomy. The PA is restrictive in terms of Palestinian independence, as Mahmoud Abbas has recently reiterated his "commitment to peace". However, contrary to what Friedman is imparting, there is a complicity against the Palestinian people at a political level, to prevent Palestinians from speaking out politically about their rights.

Had the PA exhibited any leadership qualities, it would have challenged the international community. The leadership would have made the case against humanitarian aid and victimhood, to bring back the political Palestinian discourse. Instead, the PA collaborated with its donors to create a false Palestinian narrative – one that is dependent on what external actors deem is Palestine, while Palestine is lost to Israeli colonialism and plunder.

From such foundations, and without a solid political base, it has been easy for Israel and the PA to perpetuate the "victimhood" narrative in alignment with the concessions offered by the international community. However, this is not the real Palestinian narrative. The real Palestinian narrative is one of reclamation, of political rights, and one that is traced back to the very people the US is seeking to eliminate in terms of visibility – the Palestinian refugees. There is no privilege in victimhood, as Friedman would have his audience believe. But there is dignity in the Palestinian anti-colonial struggle which the people embrace, away from the trappings of the complicit PA.