Sisi extends state of emergency for another 3 months 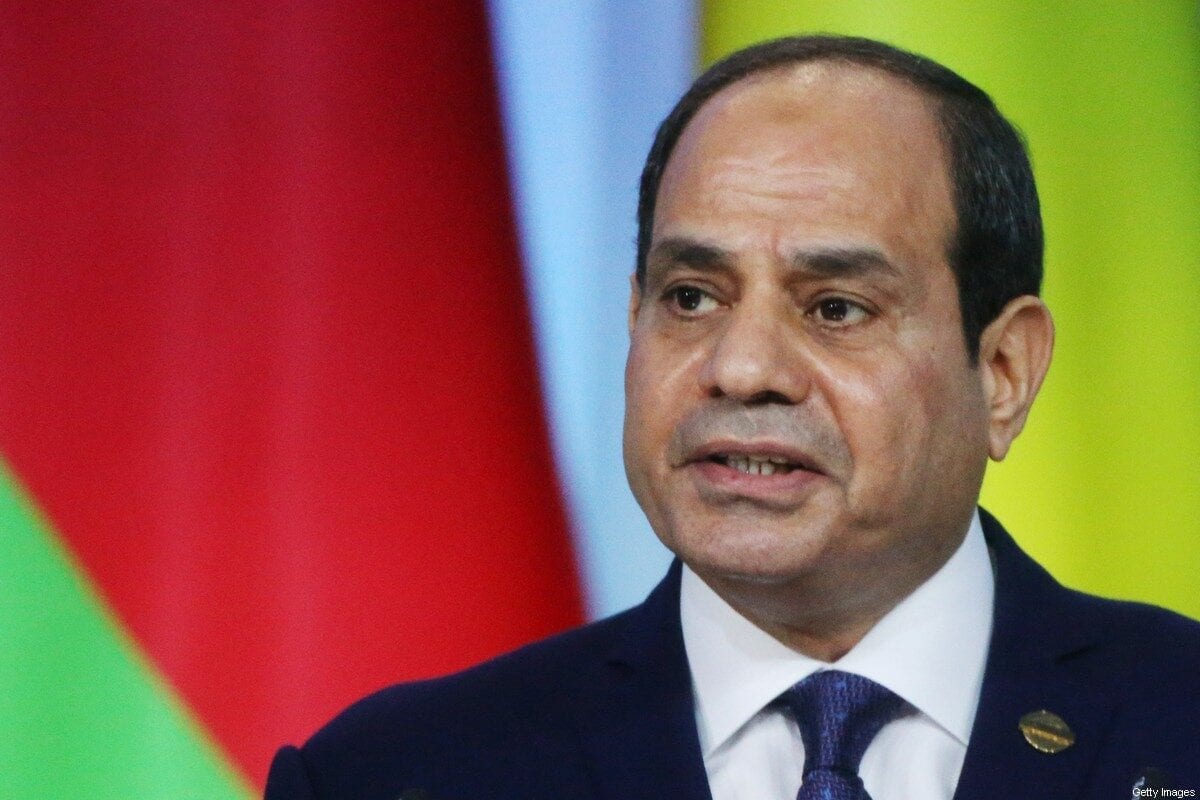 The state of emergency allows the military and the police to take the measures they deem necessary to confront terrorism and its funding, and to protect individuals and public and private property.

Terrorism-related charges have been broadly and vaguely interpreted by Egyptian authorities and used as a pretext to arrest and detain thousands of dissidents. Human Rights Watch (HRW) puts the number of political detainees in Egypt at 60,000 at least.

Since Al-Sisi led a military coup in 2013, ousting the late civilian and democratically-elected President Mohamed Morsi, authorities have escalated their crackdown on opponents, banned protests and increased their control on the media so as to suppress critical voices. The government labeled the Muslim Brotherhood group, from whcih Morsi hailed, a terrorist organisation and banned it. Scores of the organisation's members and sympathisers have since been jailed or forcefully disappeared.