Trump tells Congress of intent to sell F-35s to UAE 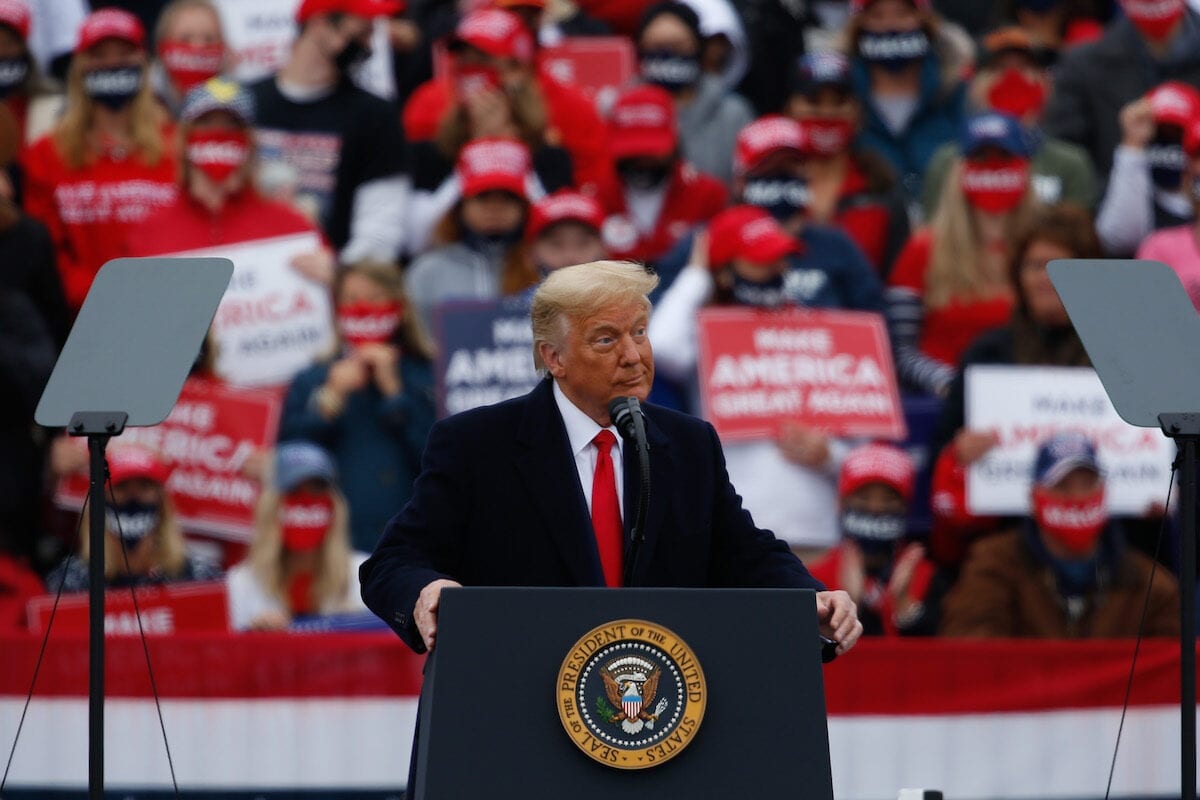 Engel cited in particular, possible ramifications for "Israel's military edge" in the region.

"Israel currently has exclusive access in the region to the F-35, which has guaranteed its military edge over the last several years," the congressman said in a statement. "As Congress reviews this sale, it must be clear that changes to the status quo will not put Israel's military advantage at risk." 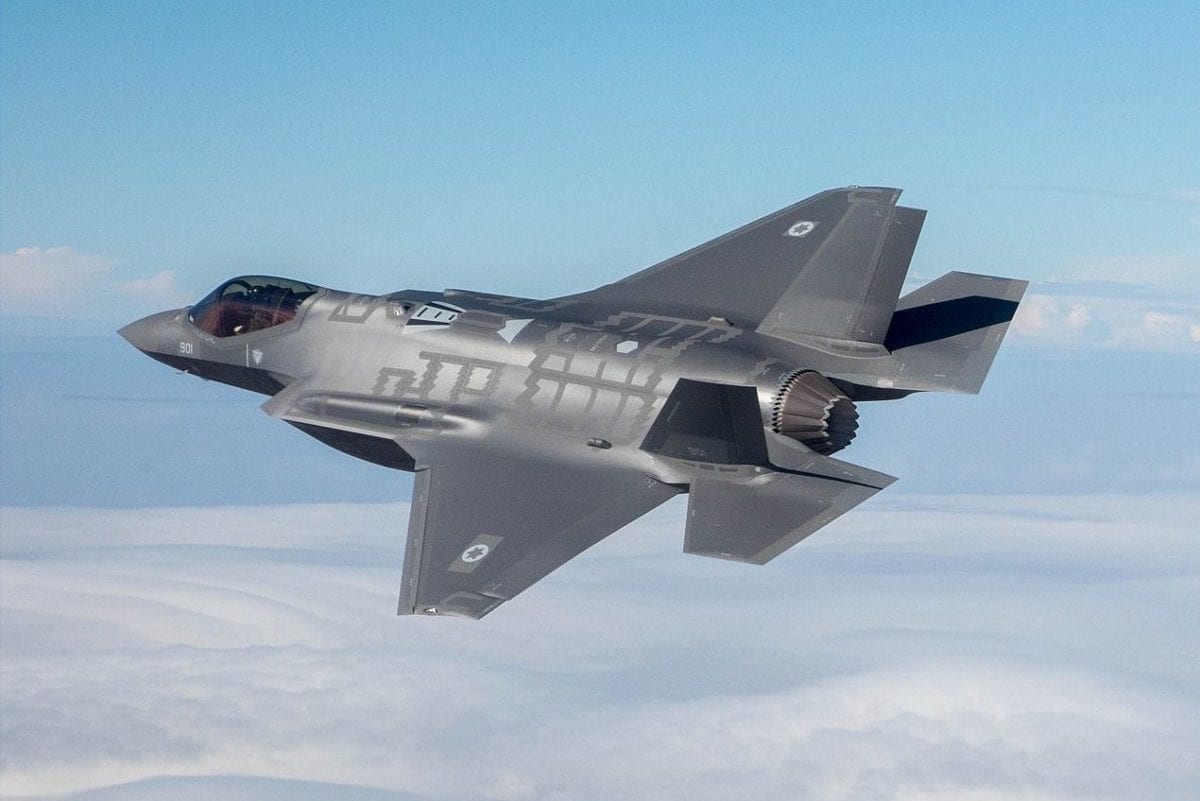 Abu Dhabi has long been seeking the fifth-generation stealth aircraft, and speculation has mounted that it would be allowed to purchase the F-35s after it opened relations with Tel Aviv.

US President Donald Trump has voiced a willingness to move the sale forward, saying Friday "that process is moving along."

The comment came one day after Defense Secretary Mark Esper and his Israeli counterpart, Benny Gantz, confirmed Washington's strategic commitment to the qualitative military superiority of Israel in the Middle East.

Israel purchased 50 F-35 fighters from the US in 2016, which were to be delivered to the Israeli Air Force during the next five years.

Engel said the transfer of the F-35 to the UAE "inevitably will generate demands from others in the region."

"Will the price for normalisation with Israel be an infusion of advanced weapons? Is this wise?" he asked. "In the coming days, I invite members of Congress who share my concerns to join me in introducing legislation to ensure that the sale of these types of weapons adhere to our most important national security goals."