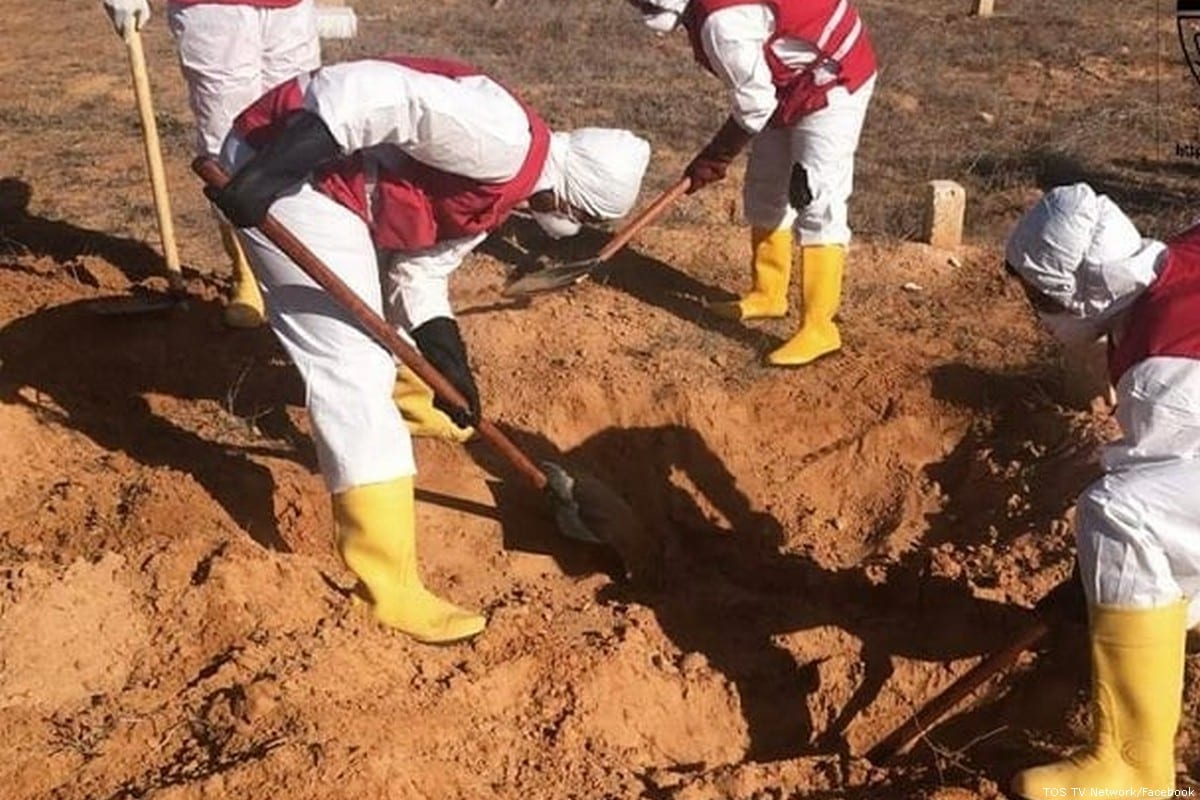 A dozen bodies have been unearthed in newly found mass graves in the Tarhuna region of western Libya, AFP has reported. This is where renegade military commander Khalifa Haftar's forces launched an aborted assault on Tripoli last year.

A total of 98 bodies have now been found since searches for mass graves were started after the withdrawal of Haftar's forces from western Libya in June.

"Four new sites have been discovered, two of them mass graves and two individual graves, in Tarhuna… and unidentified bodies have been exhumed," said a specially-tasked committee on Facebook on Wednesday. The committee was established by the UN-recognised Government of National Accord with a brief to search for missing people. At least 16 more mass graves have yet to be unearthed, according to Abdel Hakim Abu Naama, who heads the non-governmental Association of Tarhuna Victims.

The warring factions in Libya signed a "permanent ceasefire" accord on Friday, following UN-sponsored talks in Geneva. The UN expects further talks to set a date for national elections.

Libya has been embroiled in a civil war since the 2011 overthrow of Muammar Gaddafi. The GNA rules from Tripoli in the west of the country, while the east is controlled by the self-styled Libyan National Army (LNA) under Haftar. 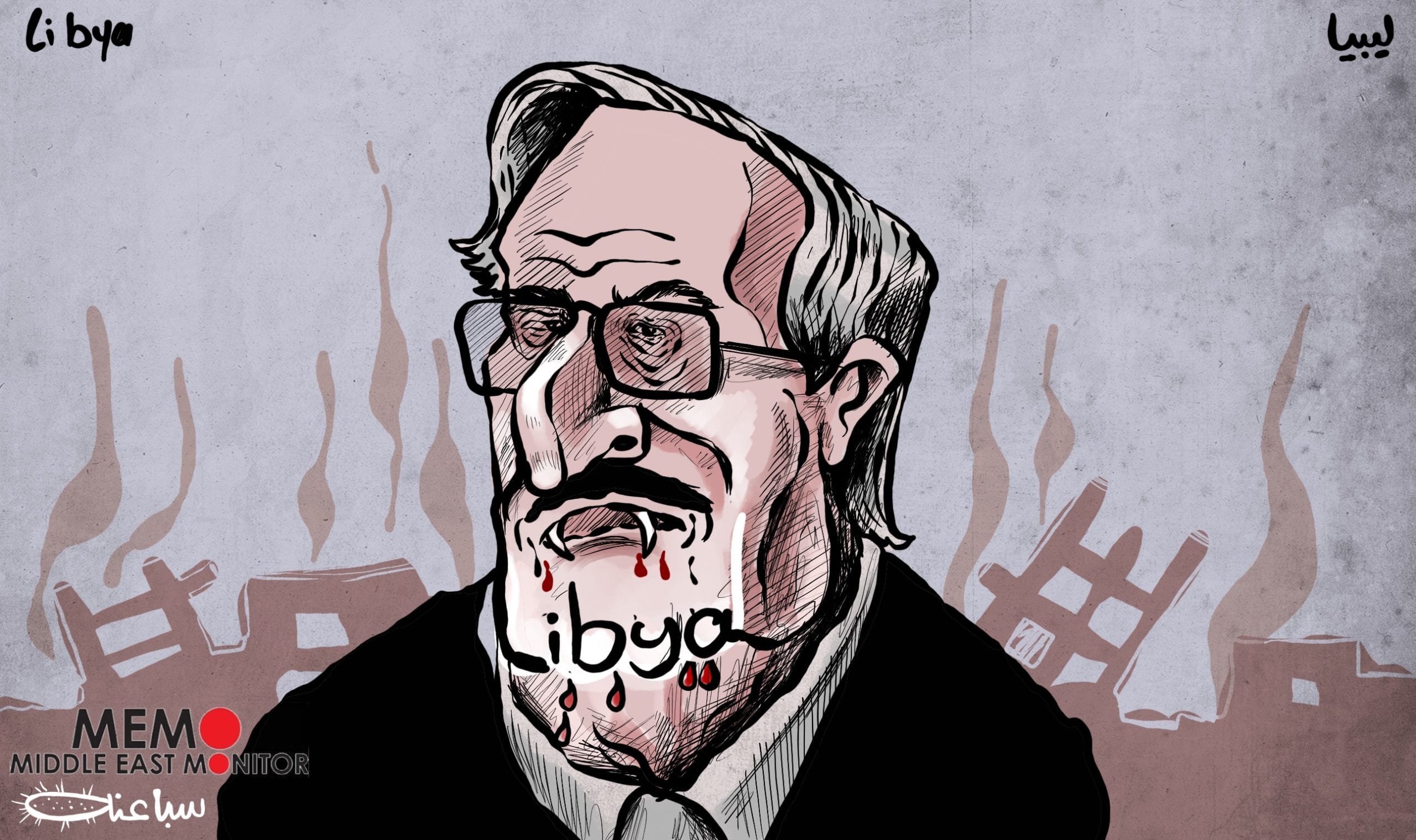